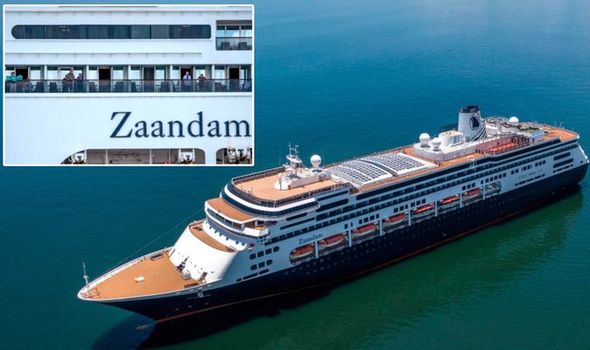 Cruise ship Zaandam, of Holland American Line, has been turned away by several countries so far amid coronavirus concerns and fears mount that the vessel will continue to be rejected. Zaandam is currently travelling towards Florida, USA although it’s not known for certain whether the cruise ship will be able to dock. On Monday, governor Ron DeSantis said passengers cannot be “dumped” in his state, in the latest cruise news.

There are hundreds of British, American and Australian holidaymakers on the liner.

However, DeSantis as dismissed those onboard Zaandam as mostly “foreigners,” when speaking to Fox News.

The ship was previously rejected by several Latin American countries.

Four people have died on the ship so far and eight people have tested positive for coronavirus. 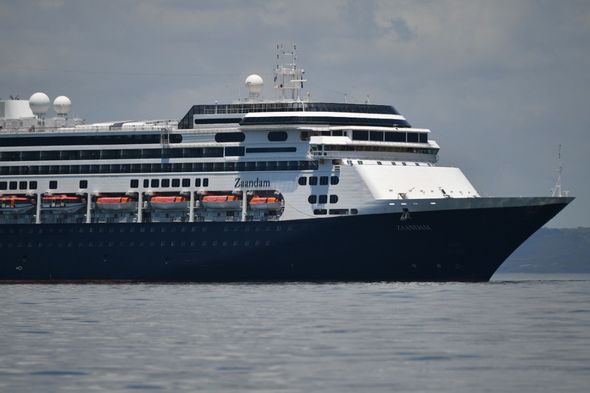 What’s more, around 200 people are unwell with flu-like symptoms.

Many of the Zaandam passengers are elderly.

President of Holland America Line, Orlando Ashford, has now called for ports to show “compassion and grace” to Zaandam and its sister ship Rotterdam.

“Holland America Line is working tirelessly to find medical help and safe passage home for the 1,243 guests and 1,247 crew stranded at sea on our two ships, Zaandam and Rotterdam,” he said in a statement.

“They are among the 9,000-plus passengers still remaining on about a dozen other cruise ships worldwide.

“These are unfortunate souls unwittingly caught up in the fast-changing health, policy and border restrictions that have rapidly swept the globe.”

Ashford continued: “Nations are justifiably focused on the COVID-19 crisis unfolding before them.

“But they’ve turned their backs on thousands of people left floating at sea. 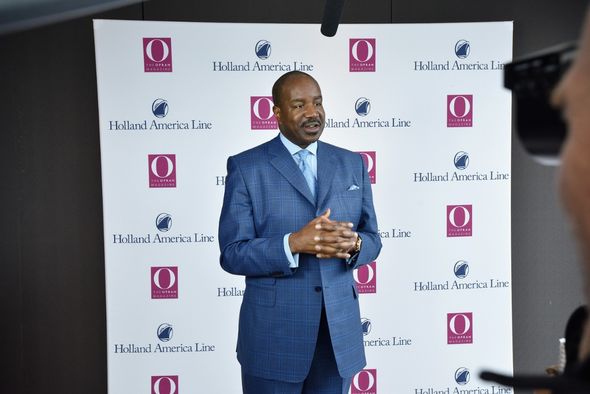 “Are these reactions based on facts from experts like the U.S. Centers for Disease Control and Prevention (CDC), or fuelled by irrational fear? What happened to compassion and help thy neighbour?

He added: “We are dealing with a ‘not my problem’ syndrome. The international community, consistently generous and helpful in the face of human suffering, shut itself off to Zaandam leaving her to fend for herself.

“As a result, Zaandam was forced to take proactive measures, rendezvousing with sister ship Rotterdam to replenish much-needed supplies and protect the health of the guests and crew who aren’t ill.”

The cruise line President explained: “We made the unprecedented decision to transfer to Rotterdam those guests we could quickly and safely move to alleviate Zaandam crew workload immediately and to get as many guests as possible into rooms with windows and verandahs.

“Following CDC protocols, we screened guests prior to transfer and all wore protective face masks. 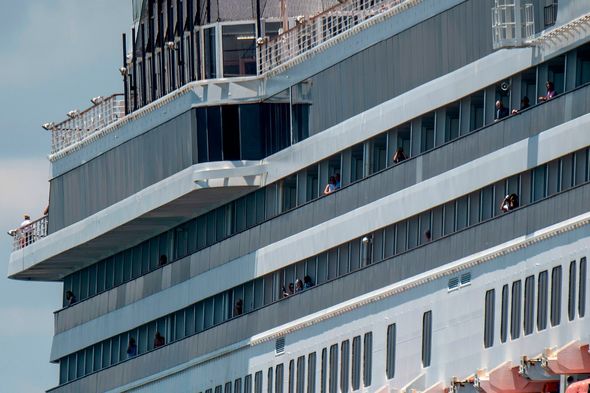 “To ensure everyone’s well-being, we did not move guests who needed further screening or those likely to need ongoing support by the medical team to Rotterdam. Guests on both ships continue to self-isolate in their staterooms.

“Reducing the guest count on Zaandam helps available staff better serve those remaining on board. No guests who have been ill or symptomatic were moved, nor were their close contacts.

“And no Zaandam crew moved to Rotterdam. Zaandam received additional medical supplies including COVID-19 tests, face masks for guests and personal protective equipment for crew, as well as medical staff. This will help, but patients will need to get home for additional medical care.”

Ashford concluded: “The COVID-19 situation is one of the most urgent tests of our common humanity. To slam the door in the face of these people betrays our deepest human values.”