Florida Gov. Ron DeSantis said he will take his fight against the CDC’s cruise restrictions all the way to the Supreme Court if necessary.

His office also called Norwegian Cruise Line Holdings’ decision to sue the state over its ban on businesses requiring proof of vaccination meritless and disappointing, and said the line will be fined $5,000 for every passenger that it requires to show proof of inoculation. 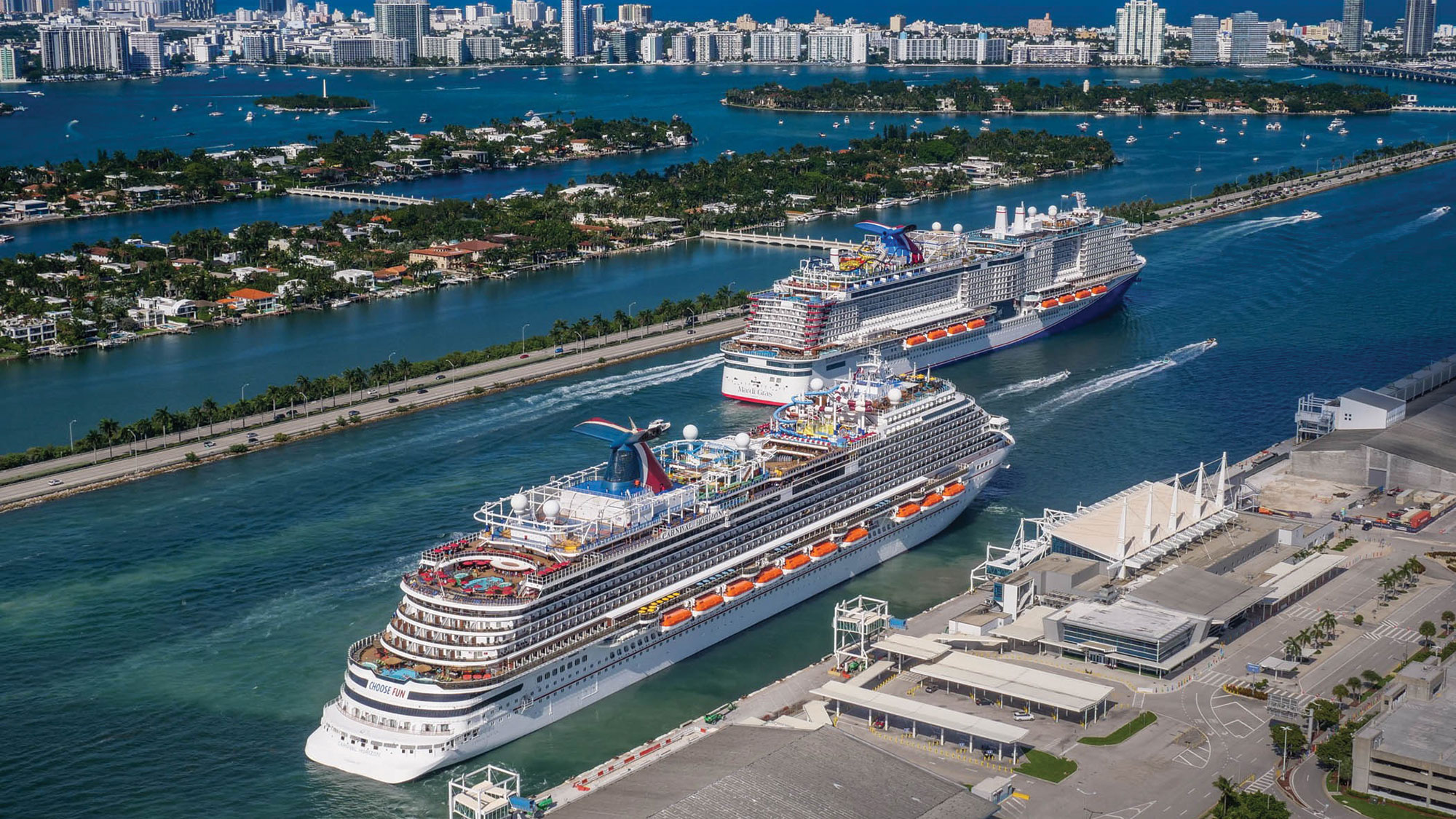 A federal appeals court ruled July 17 that the CDC can enforce its Conditional Sailing Order in Florida, overturning a lower court ruling in June that would have made the order unenforceable.

In comments made at a press conference on July 19, two days after a federal appeals court ruled that the CDC can enforce its Conditional Sailing Order (CSO) in Florida, DeSantis said that he was confident that Florida would be victorious.

“We are absolutely going to pursue to get the stay removed, either at the full 11th circuit or at the U.S. Supreme Court,” the governor said. “I think that most courts at this point have had their limit with the CDC issuing these dictates without a firm statutory basis. So I’m confident that we’d win on the merits at the full 11th circuit. And honestly, I’m confident we’d win at the U.S. Supreme Court.”

Florida sued the CDC in April to overturn the CSO. U.S. District Judge Steven Merryday agreed with the state, and granted a temporary injunction against the CDC. The CDC appealed that ruling on July 6, saying that “undisputed evidence shows that unregulated cruise ship operations would exacerbate the spread of Covid-19 and that the harm to the public that would result from such operations cannot be undone.”

DeSantis also said this week that the issues go beyond Florida and the cruise industry.

“Can you just have one agency and the government without Congress ever passing a law, just basically shutting down an industry? Maybe you don’t care about the cruise industry but next time, it might be your industry,” he said. “Next time it may affect people that you know or people that depend on this for their livelihood. So I think it raises a lot of important implications.”

In a statement, DeSantis’ office also said that it is considering options “for immediate appeal to reinstate the trial court’s injunction that enjoined the CDC’s No Sail Orders as unconstitutional and lacking congressional authority.”

In April, Florida passed legislation that forbids businesses from prohibiting entry based on vaccination status. NCLH has insisted that determining passengers’ vaccination status is a central part of its return-to-service plan. As early as May, NCLH CEO Frank Del Rio said that the company would have to consider moving its ships from Florida if the law were to stand. 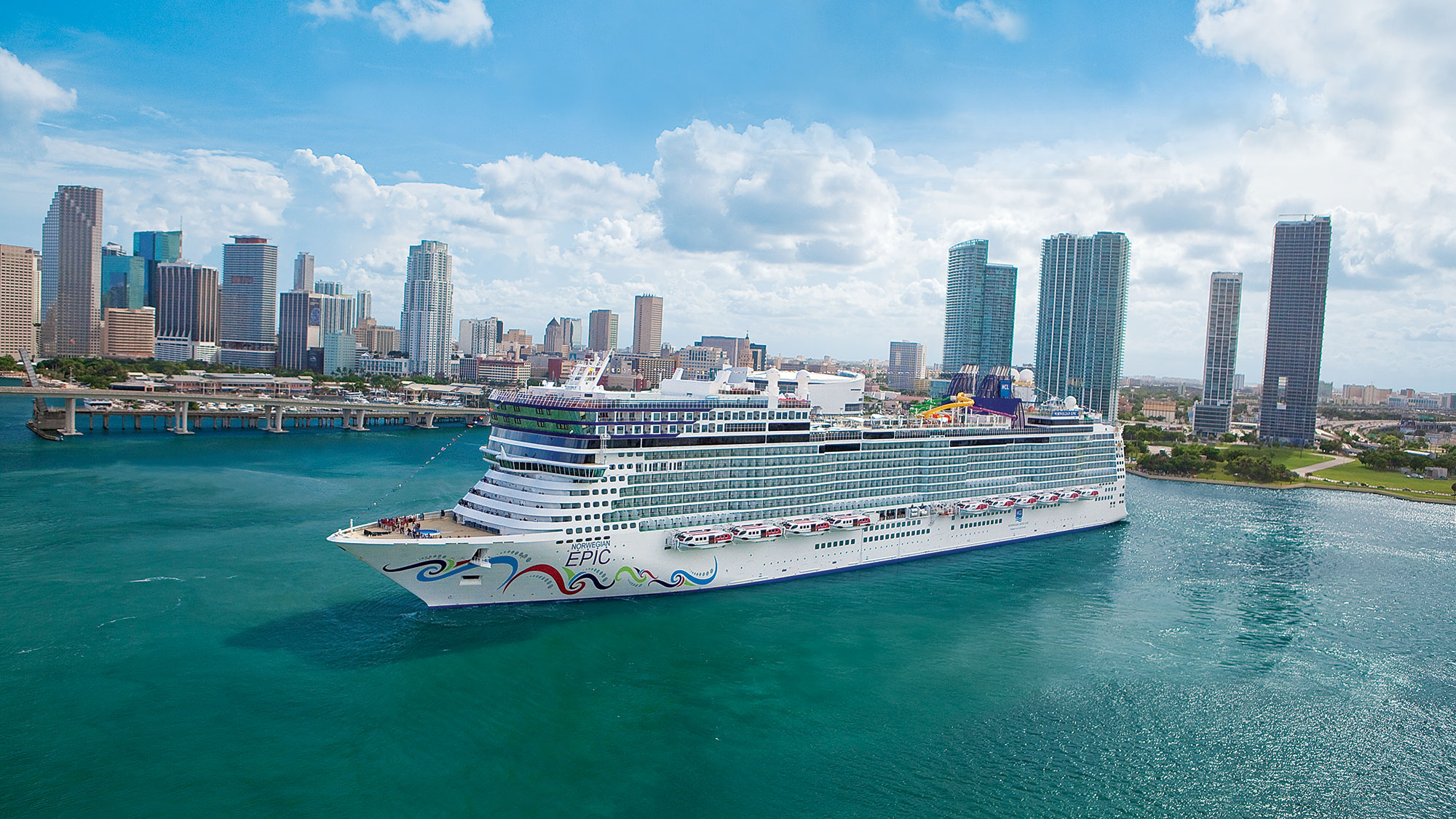 “In its upcoming sailings, Norwegian Cruise Line has made the disappointing and unlawful choice to join the CDC in discriminating against children and other individuals who cannot be vaccinated or who have opted not to be vaccinated for reasons of health, religion, or conscience,” the statement said. “Every other industry in Florida has safely reopened while still respecting the right of every Floridian to make their own medical choice when it comes to vaccinations.”

The office said that approximately 60% of eligible Floridians have been vaccinated against Covid-19, and that NCLH is “purposefully excluding 40% of Florida’s residents from the people it is willing to serve.”

“Even more shocking, Norwegian’s meritless lawsuit relies upon the continued existence of the CDC’s Conditional Sailing Order that has kept its business closed all year. … Norwegian prefers the shackles of the CDC to the freedom offered by Florida. This administration will not tolerate such widespread discrimination. Therefore, Norwegian faces a $5,000 fine from whom they demand a vaccination status.”