The luxury tour operator iWorld of Travel and two Israeli companies will launch a quartet of kosher river cruises next year.

Two of the 2022 sailings will be promoted to the Israeli market in May on the Danube and the Rhone, and the other two, targeting American cruisers, will sail the Danube between Budapest and Passau, Germany, in June and July.

The sailings will compete with Kosher River Cruises, which runs a series of full-ship kosher cruises in Europe, on the Mekong and on the Amazon.

The cruises being marketed by iWorld of Travel will be operated by Gordon Cruises, an Israeli tour operator that has been running river cruises for the Israeli market for 30 years. IWorld of Travel is handling the U.S. sales and marketing, while Traveland, a Connecticut-based agency, will handle bookings.

Gordon Cruises had planned to launch kosher sailings for the Israeli market in 2020. Those sold out but were canceled due to the pandemic, according to Gordon Cruises CEO Shiri Gordon.

While the company over the past several years has operated kosher kitchens on ocean liners and in hotels worldwide for Israeli travelers, Gordon said, being able to operate a completely kosher ship is “a dream come true.” 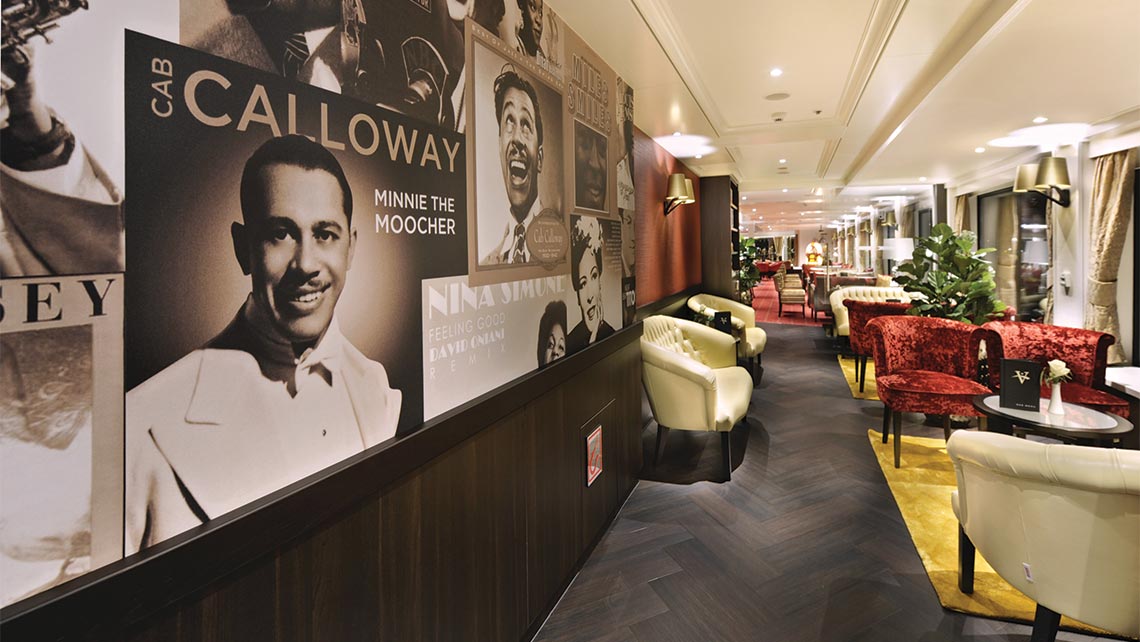 Indeed, it’s an extensive undertaking. Gordon Cruises will have a team onboard, including a rabbi, that will oversee the efforts, from making sure all food preparation areas on the ship are sanitized between regular sailings to sourcing kosher food both for the ship and during excursions.

Sailing times are also scheduled to follow the rules of Shabbat (Sabbath), including disabling door locks and providing assistance with operating elevators.

There will also be an onboard synagogue.

IWorld of Travel CEO Michael Gelber said initial uptake in the U.S. is promising, with more than half the cabins on the vessel, the MS River Voyager 5, already booked for the two American sailings.

Gelber estimated there are tens of thousands of Jewish Americans who follow Judaism’s strict dietary and food preparation guidelines, and they represent a great demographic for the river cruise sector.

“They are a very affluent market,” he said. “And they usually travel in groups.”

He described the kosher cruises as “a destination within a destination,” with guests being able to watch and learn about kosher food preparation and Judaism on and off the boat.

Scheduled excursions on the Danube sailings offer a mix of traditional sightseeing with sites related to Jewish heritage.

In Budapest, for example, the first stop will be at Europe’s largest synagogue, the Neolog Synagogue, also known as the Dohany Synagogue, followed by a visit to the Jewish Museum.

In Bratislava, Slovakia, guests can begin Shabbat with a tour of Chatam Sofer’s burial site and a synagogue visit with a local Jewish community.

And in Vienna, which during the Middle Ages was home to a thriving Jewish community, options include a visit to the Jewish Museum, which features an animated virtual tour of Jewish life in the city during medieval times.

There are also a variety of one- to seven-night pre- and post-sailing Jewish Heritage land packages in Hungary, Germany, Poland and Slovakia and the Czech Republic.