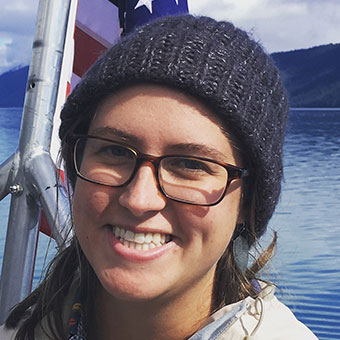 After countless months of having a 6-foot span visually etched into our brains, the idea of an “intimate” river cruise experience with hundreds of other people might seem counterintuitive.

But in additional to the growing vaccine and testing mandates required for travel in the era of Covid-19, modern river cruising lends itself well to escaping the cruising crowds. A trend toward ships with more space with less capacity was already in motion prior to the pandemic, but spacious suites and fewer tablemates are appreciated now more than ever.

Like anything, the privilege of personal space on a river cruise will cost you- a chartered barges through Burgundy, butler service on a sailing in Portugal and a specialty safari voyage aren’t necessarily budget endeavors. But if it’s socially distant rivers your clients seek, consider these four tips to maximize their holiday while minimizing contact with others.

A higher crew-to-guest ratio but with low overall passenger count can be found on many river cruise lines’ one-off vessels plying the far-flung waterways of Asia and Africa. AmaWaterways’ AmaDahlia (236 feet long, with suites up to 430 square feet) sets sail for the Nile in 2021 with capacity for 68 passengers and 62 crew. The line’s Zambezi Queen (150 feet long, with suites from 215 to 300 square feet) allows for just 28 passengers and 22 crew to cruise the Chobe River from South Africa including Greater Kruger National Park.

CroisiEurope’s African Dream and forthcoming Zimbabwean Dream (about 108 feet long each, with 183-square-foot suites and two with balconies) accommodate just 16 passengers apiece for an adventure along Lake Kariba in Southern Africa. 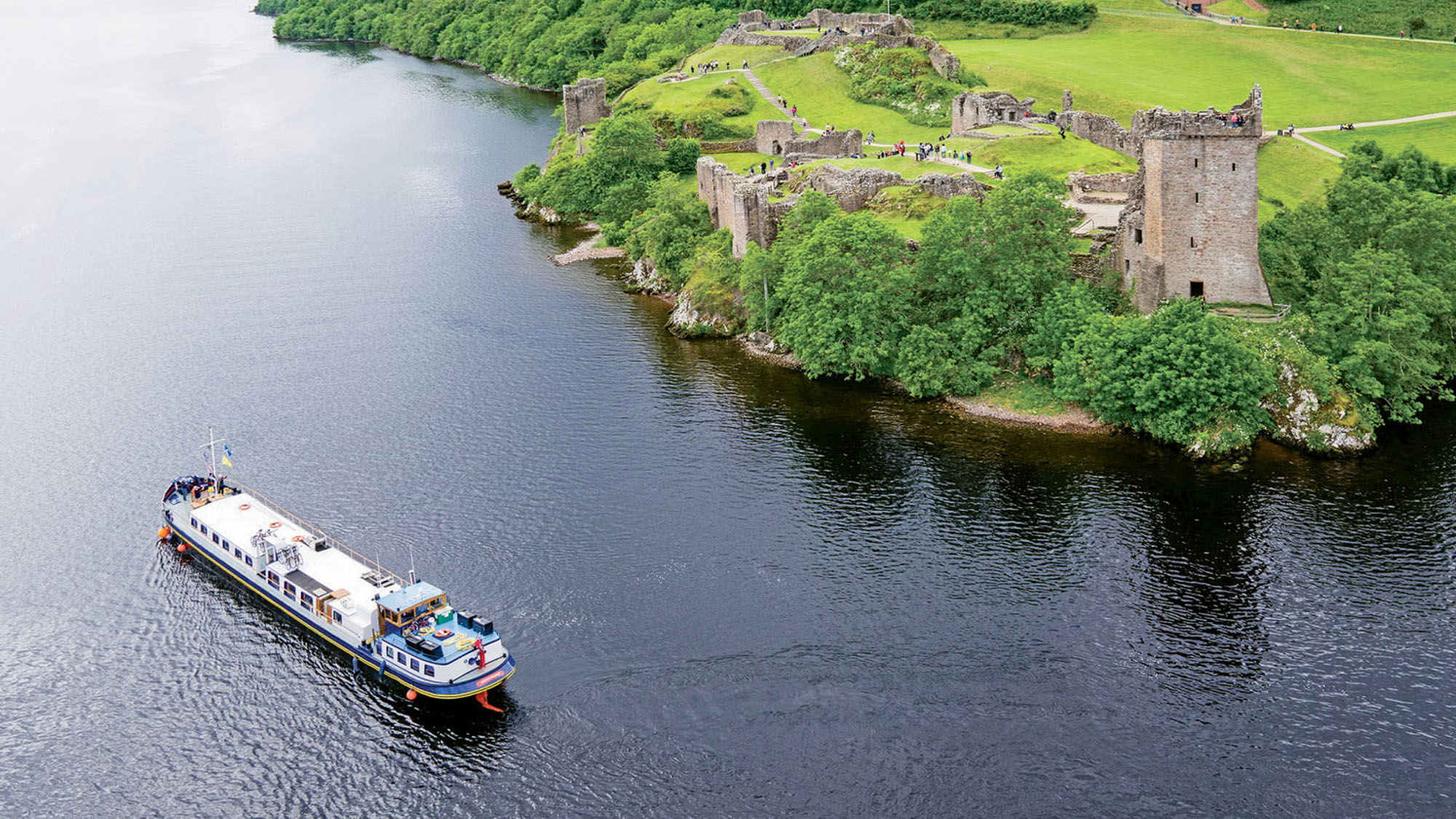 A way to almost ensure river cruisers are sailing near-solo is to stock a ship just with closest friends and family. This venture is possible on a barge cruise that caps the party at a dozen vacationers.

A classic barge through the French countryside with French Country Waterways, for example: It offers four routes through France with six crew attending to just eight to 12 passengers (the barge the Esprit accommodates up to 18 people); all five ships measure 128 feet. For optimal privacy, book the Princess, sailing Alsace-Lorraine, with just four rooms: two suites and two grand suites.

Or expand upon that idea on a European Waterways hotel barge. The company operates 17 ships across nine countries with capacity for six to 12 guests and a handful of crew to serve them (a captain, a deckhand, a chef and hosts that double as housekeepers). My choice would be the Scottish Highlands route, navigating perhaps one of the most famous lochs in the world, Loch Ness. The Scottish Highlander vessel runs 117 feet, and other ships vary in size.

If you’d rather infuse a bit more expedition into your low-capacity cruise, opt for an offering from Maple Leaf Adventures, based in Victoria, British Columbia. A dozen passengers plus a few crew, including a naturalist, can venture to Haida Gwaii, the Great Bear Rain Forest in Kitimat, British Columbia, or a selection of 10- and 11-day Alaska “supervoyages” from Ketchikan to Sitka and back. The Maple Leaf is a 92-foot schooner; the Swell is an 88-foot converted tugboat; Cascadia is a 138-foot catamaran.

If Alaska is your thing, don’t rule out Alaskan Dream Cruises, with six small ships accommodating 76 passengers down to just 10, on a variety of immersive itineraries through the Last Frontier, with some departing as early as March. Ships vary greatly in size: the 10-passenger Misty Fjord is 60 feet (with just five cabins), while the Kruzhof Explorer is 12-plus at 128 feet. 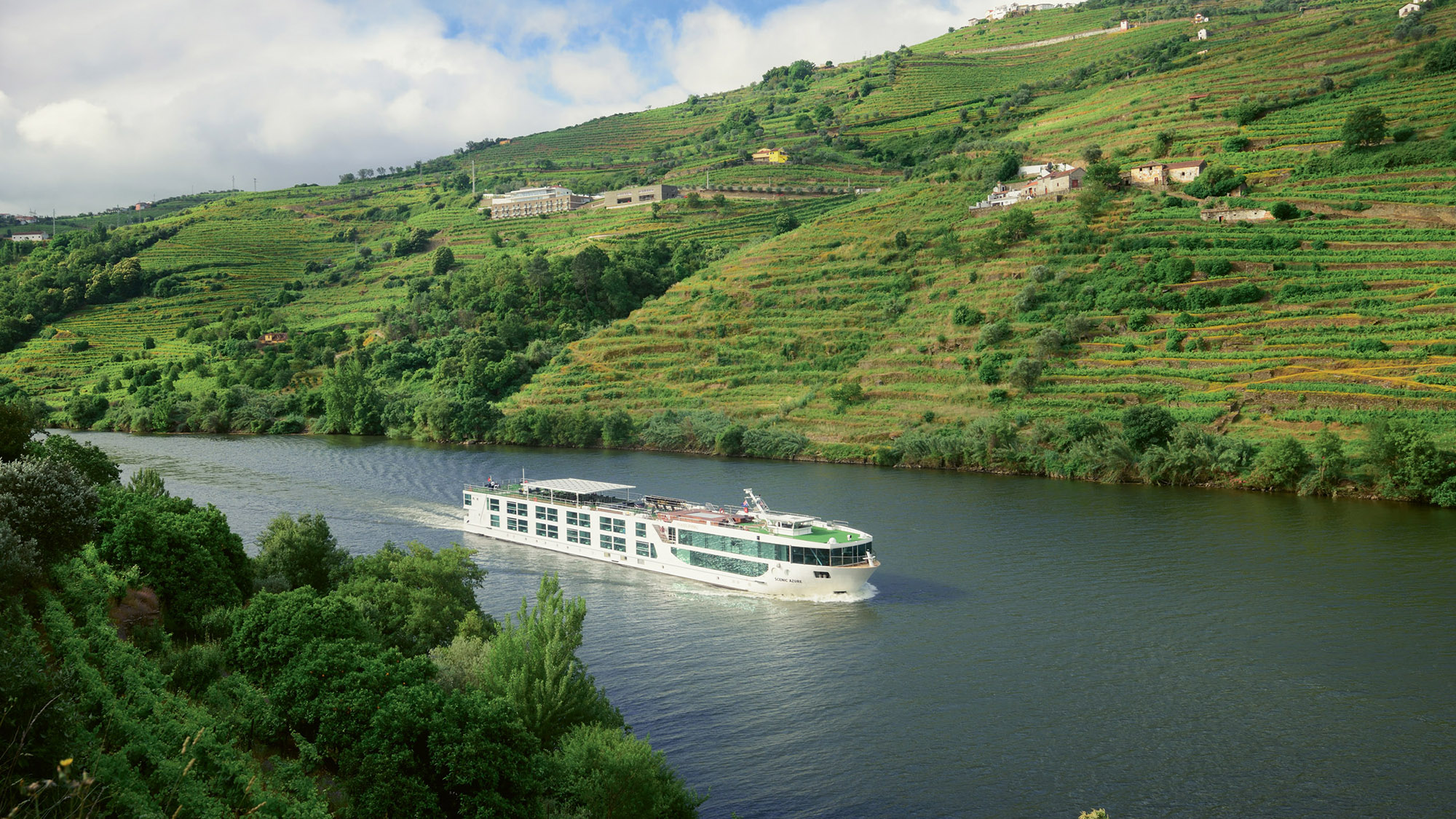 When in doubt, shelling out a bit more for your river cruise almost ensures more personal space and service. Scenic has given the fitting moniker of Space-Ships to its 15 vessels on the rivers. The Scenic Azure, for example, carries 96 passengers and 36 crew along the Douro with suites up to 420 square feet on a 263-foot-long ship.

Tauck boasts a high crew-to-guest ratio across its fleet with four ships staffing 39 crew for 130 guests; another four ships staff 36 crew for 98 guests; and the line’s newest vessel, the Andorinha (263 feet with all suites from 225 to 300 square feet), sails the Douro River in Portugal with just 84 guests but still 36 crew.

However, Crystal River Cruises touts the highest staff-to-guest ratio, with 68 crew to 106 passengers on the Crystal Debussy,Crystal Ravel, Crystal Mahler and Crystal Bach. Suites on these ships range from 188 square feet up to a staggering 759 square feet.

The Crystal Mozart, the line’s flagship, welcomes up to 120 passengers but pampers them with a staff of 83. The main attraction is its connecting Crystal Suites, offering 860 square feet for the ultimate way to distance on the rivers.

Correction: This article has been updated to reflect the correct staff-to-guest ration on Crystal’s ships.