The Thompson Central Park New York, a new hotel in the former space of the Parker New York, celebrated its official opening on Nov. 1.

Located three blocks from the southern edge of Central Park on West 56th Street between Sixth and Seventh avenues, the hotel has been wholly redesigned and features 587 rooms and suites.

The room décor and hotel programming pay homage to the hotel’s history as a home to many musicians and actors who played in New York City venues. 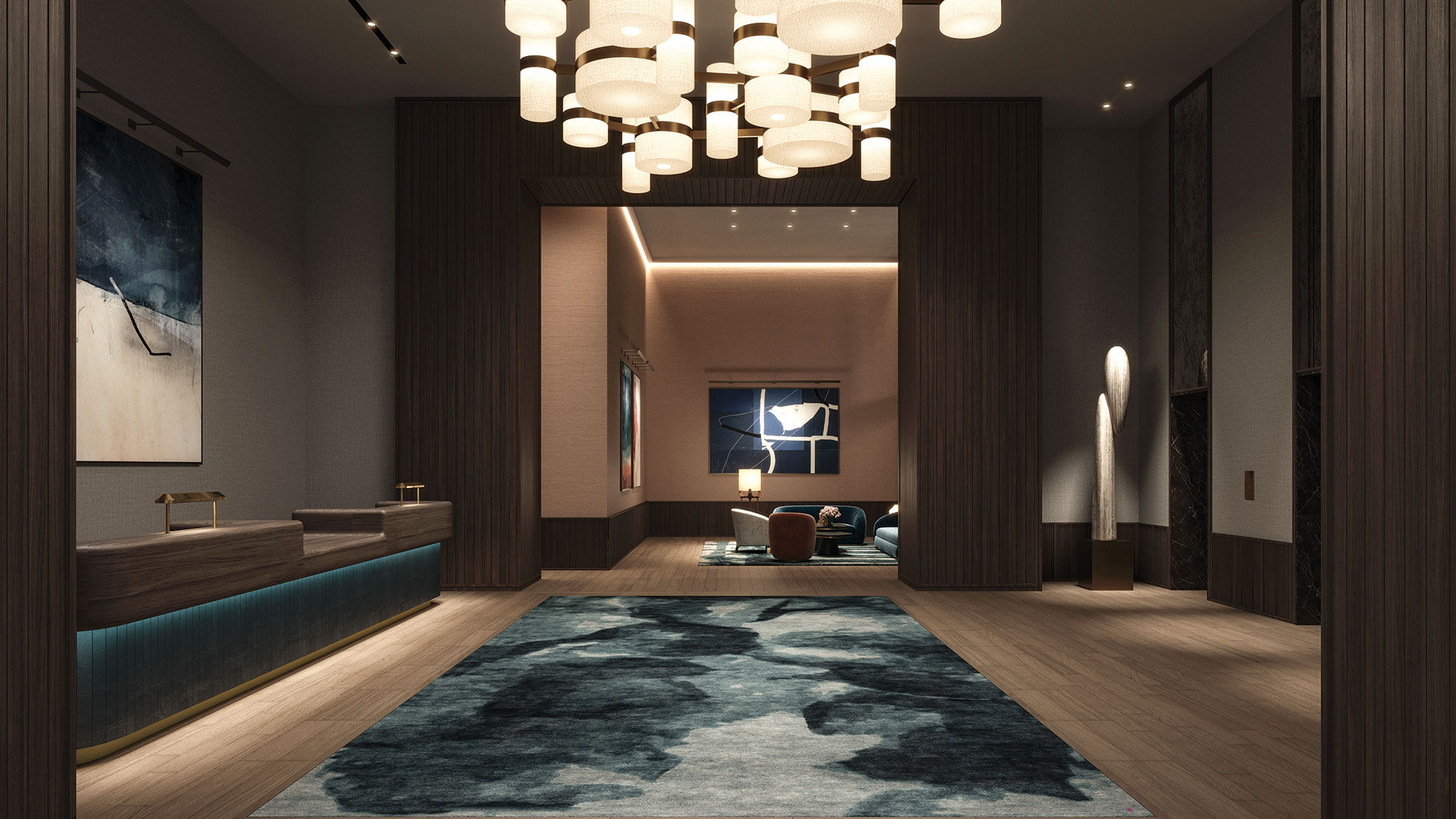 Burger Joint, a popular restaurant with a hidden entrance from the property’s days as the Parker, returns with the reopening. Standing Room Only, a new cocktail bar, also opened on Nov. 1.

The Thompson Central Park will hold a grand opening celebration in the spring, when there are plans to unveil other food and beverage options, an event space and the Upper Stories section of the property — 174 guestrooms with enhanced amenities, city views and exclusive offerings and programming for guests, including access to the private Upper Stories Lounge.

The Thompson Central Park is the Thompson’s third in New York, joining The Beekman and Gild Hall.

Guestrooms at Thompson Central Park New York start at an introductory rate of $420 per night.