The roller coaster stars Jurassic World’s Velociraptor Pack — Blue, Charlie, Delta and Echo — who race alongside riders at up to 70 mph.

The environment surrounding the coaster is meant to immerse guests in 36,000 square feet of rockwork, jungle vegetation and a giant waterfall. It includes inversions, steep inclines and an 80-degree drop along its 4,700 feet of track.

Familiar faces from the films are interwoven into the coaster’s story and preshow.

VelociCoaster was developed by the Universal Creative team and the filmmakers behind the Jurassic World franchise. 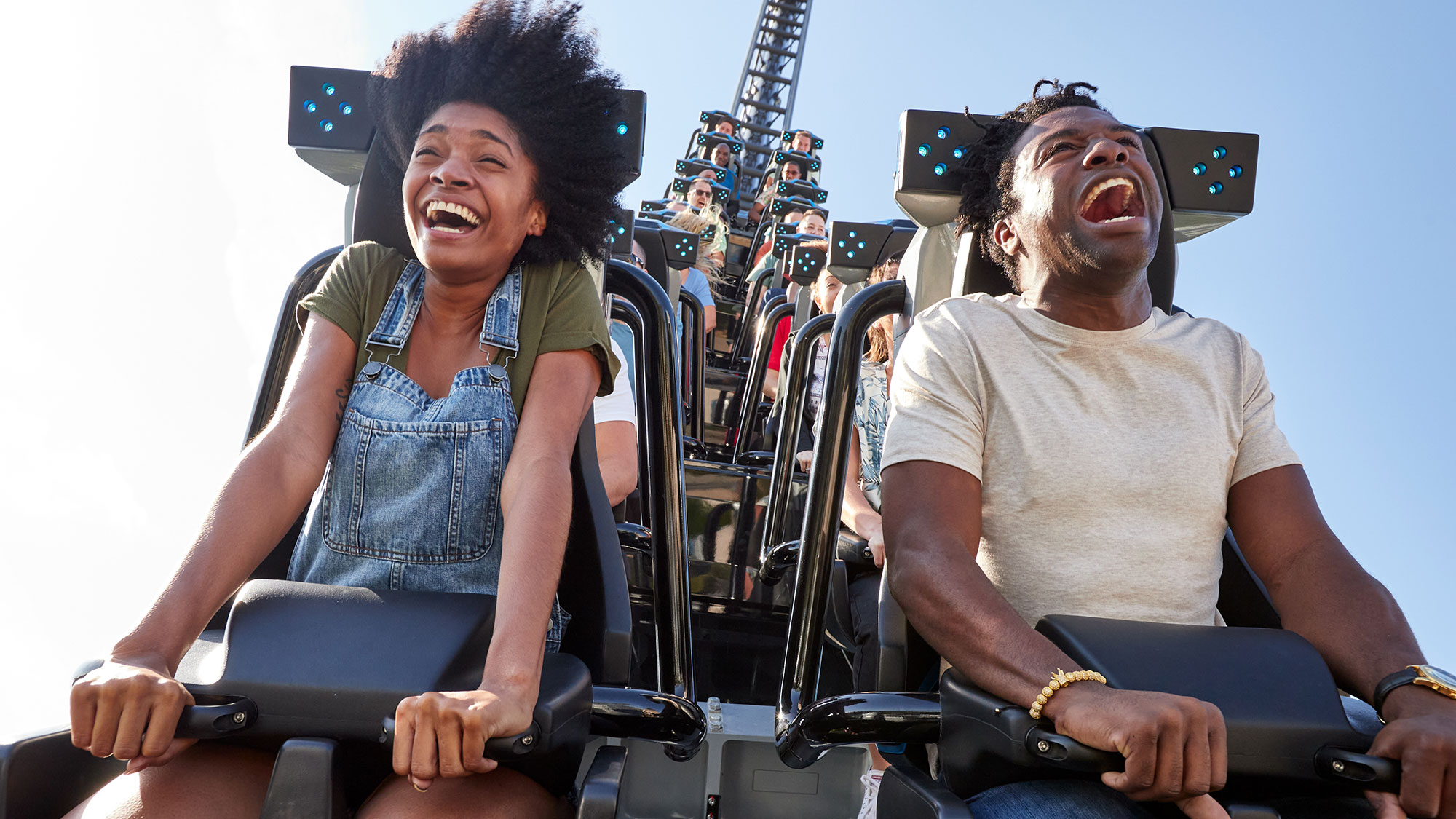