The Scarlet Lady, Virgin Voyages’ first ship, embarked on its first passenger sailing from a U.S. port on Wednesday. The ship left Miami on a five-day cruise.

Virgin, which first revealed its intention to build a cruise line in 2014, said the departure was “more than seven years in the making.” The brand was officially introduced as Virgin Voyages in 2015 as an adults-only cruise line. 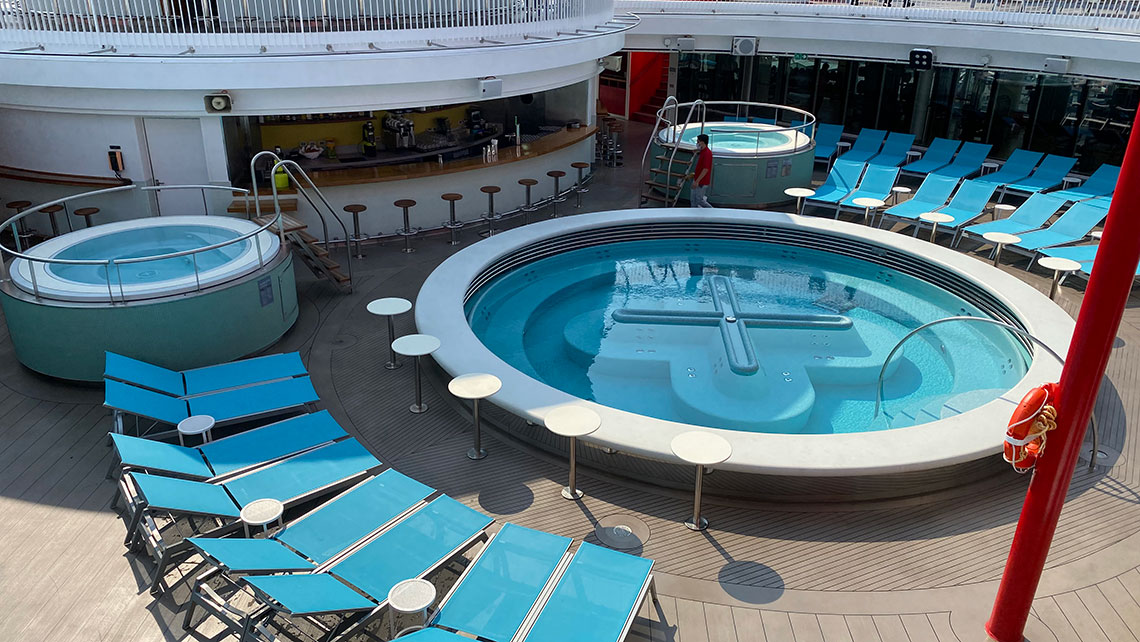 Virgin Voyages’ Scarlet Lady arrived in New York City in mid-September, where it played host to media and travel advisors.

“Virgin Voyages is very much charting our own path, offering a fresh perspective on cruise travel with a mix of the familiar and a healthy dose of Virgin satisfaction,” Virgin Group founder Richard Branson said in a statement.

Virgin, which called its first sailing its “MerMaiden voyage,” originally planned to start Scarlet Lady cruises from Miami in March 2020, but the Covid-19 pandemic postponed the ship’s debut. The Scarlet Lady sailed some preview cruises from the U.K. in August, which Virgin called successful.

The Scarlet Lady will sail four- and five-day Caribbean itineraries from Miami, open only to vaccinated passengers.

The four-day Fire & Sunset Soirees will stop in Nassau and the Beach Club at Bimini, where the ship will stay late to enable sunset bonfires and DJ-led “floatilla parties.”