The lion’s share of carriers increased both routes and frequencies, including AeroMexico, Volaris, TAR Aerolineas and Interjet Airlines, which unveiled a codeshare agreement with Aeromar, enabling to jointly market routes.

American Airlines is “maintaining its daily flights from Phoenix and Dallas/Ft. Worth and adding in a flight from Los Angeles,” Grupo Aeroportuario del Pacifico said. “Likewise, United Airlines reactivated their flights from Denver, Los Angeles, and Chicago, with one flight on Saturdays and Sundays.”

In other air developments, American Airlines will debut the Airbus A321neo aircraft on its Los Angeles-Puerto Vallarta/Riviera Nayarit route to replace the smaller capacity A319 planes. 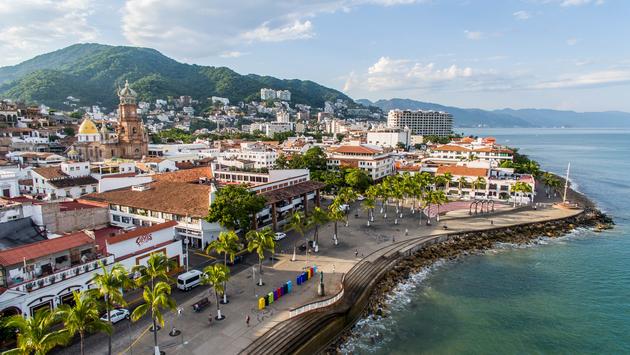 “Despite the global crisis caused by the COVID-19 pandemic, the demand that the region is generating is reflected in the number of flights and in the growing arrival of passengers, both domestic and international,” said Marc Murphy, managing director of the Riviera Nayarit Convention and Visitors Bureau.

“Of course, the number of arrivals does not compare to what we had before the health crisis however, we are confident that with the promotional strategies we have implemented so far, we will have good numbers this winter.”