A California chicken company where eight workers reportedly died following a coronavirus outbreak has been forced to close a second site due to a fresh surge in infections.

Foster Farms has pulled down the shutters at its Fresno operation after 193 staff tested positive for coronavirus in the past two weeks, the company said in a statement.

“The Fresno Department of Public Health has been advised of these measures and is fully supportive of the company’s effort,” she added.

It was not immediately clear when the factory plans to reopen. 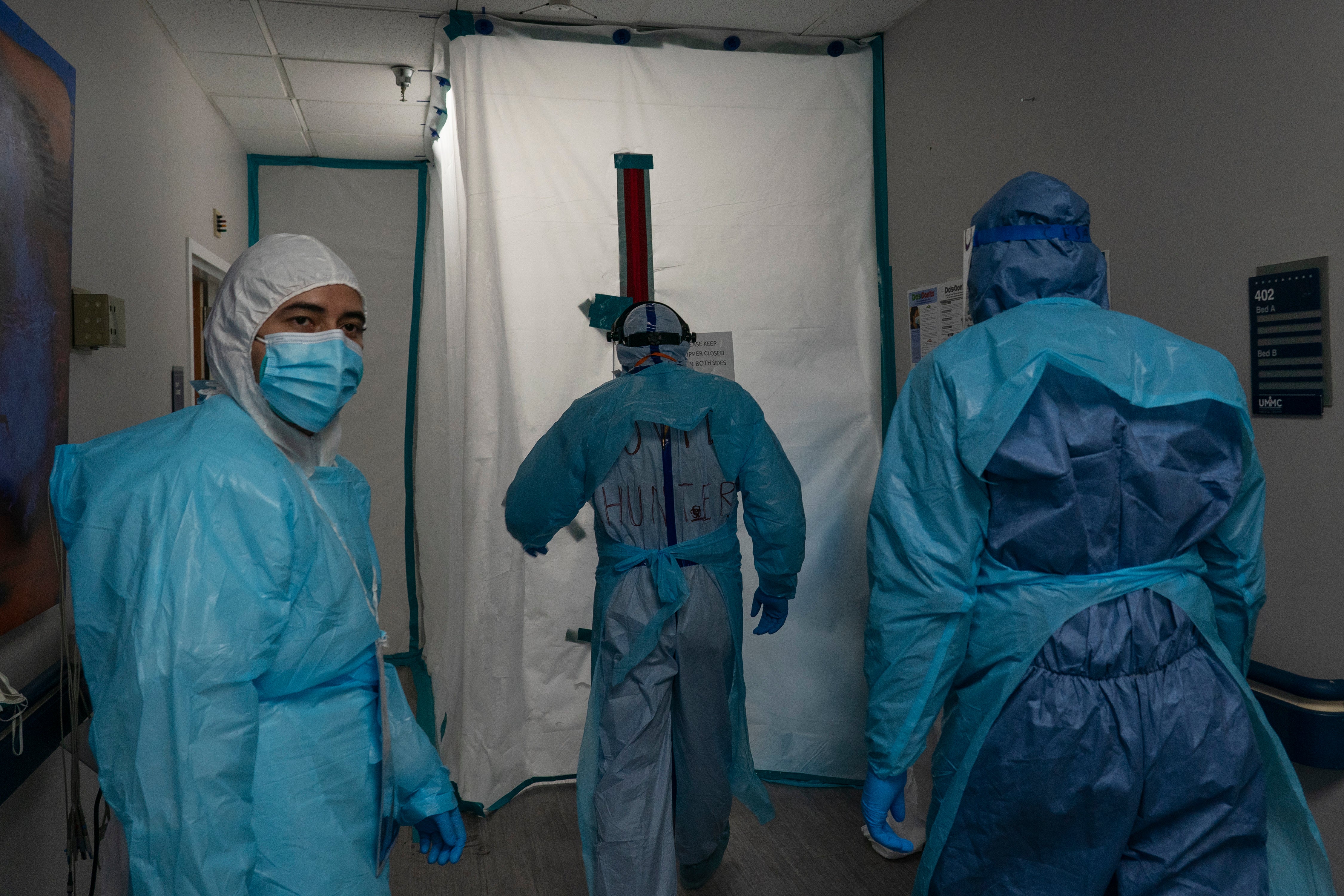 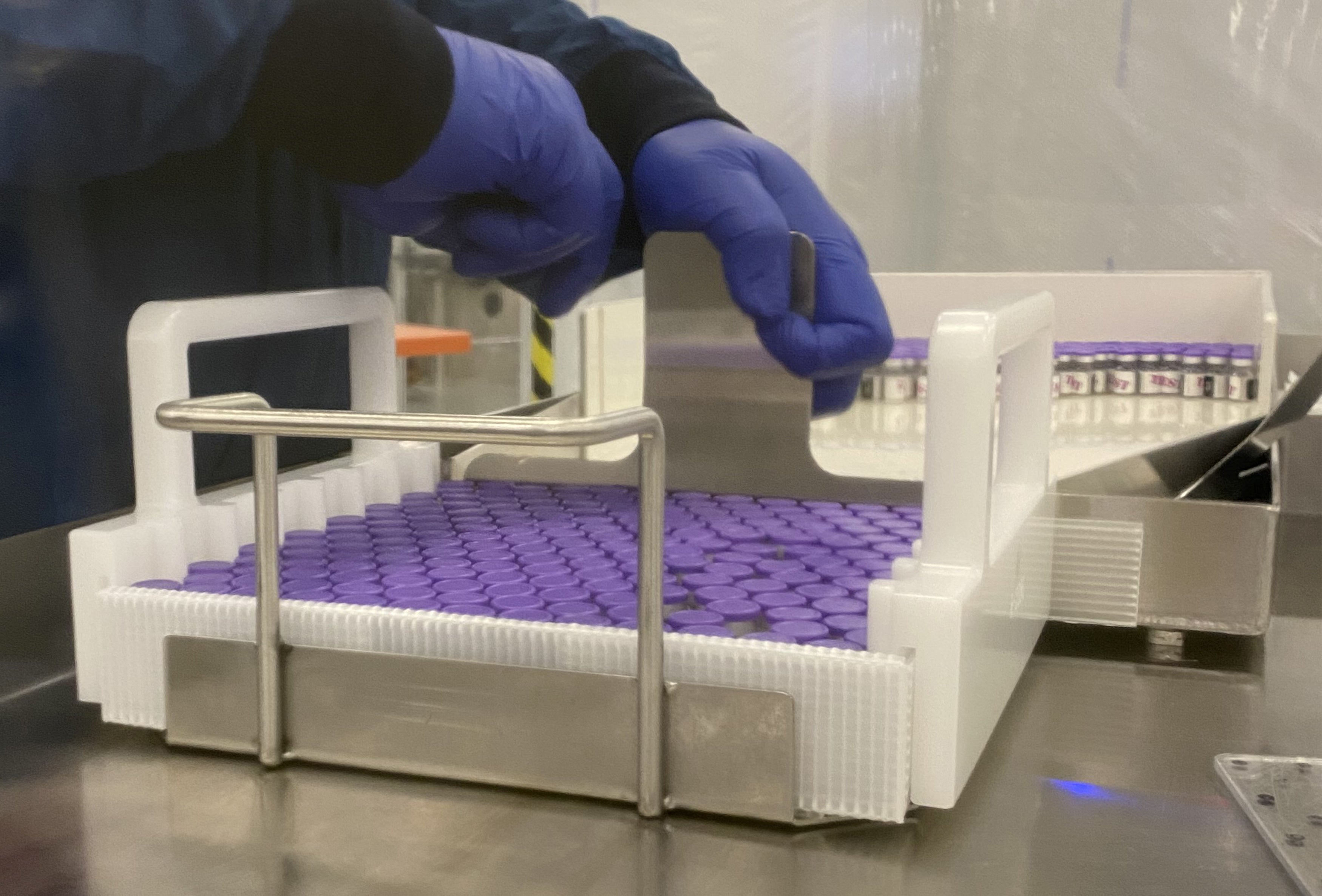 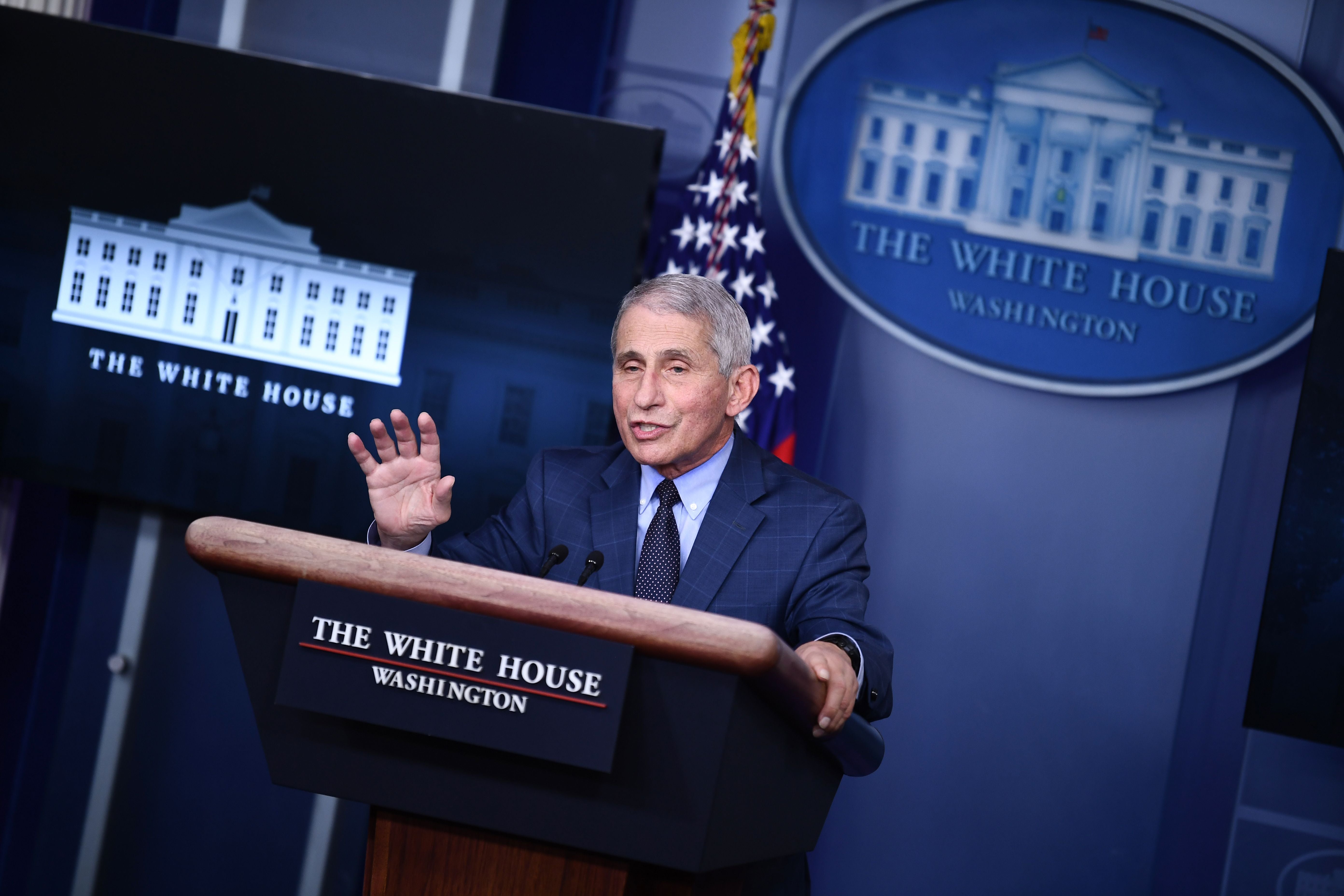 Ms Brill said that the infected workers at the company’s Fresno factory would receive “all appropriate medical benefits”.

The chicken processing plant will undergo a “deep clean” over the weekend, she added.

The Independent has contacted Foster Farms for additional comment.

Foster Farm’s Fresno site shutdown comes just months after its Livingstone factory, where the deceased worked, reopened after health officials closed it for failing to adequately test its employees, the LA Times reproted.

In addition to the eight workers who died at the Livingstone site, at least 392 more tested positive for the coronavirus, in what was described by health chiefs at the time as one of the worst outbreaks in the state.

Outbreaks at the Livingstone site were ongoing and recorded in multiple buildings, the LA Times said.

Some 14 per cent of its 2,600 workers received a positive test result based on worker self-reporting, the outlet added.

Health chiefs were at the time concerned the outbreak could have been much worse because mass testing was not carried out by the company.

The Livingstone site closed at the end of August and reopened on 7 September.