Number of room nights sold to domestic visitors jumps to 5.68 million in May to October as pandemic restricted global travel 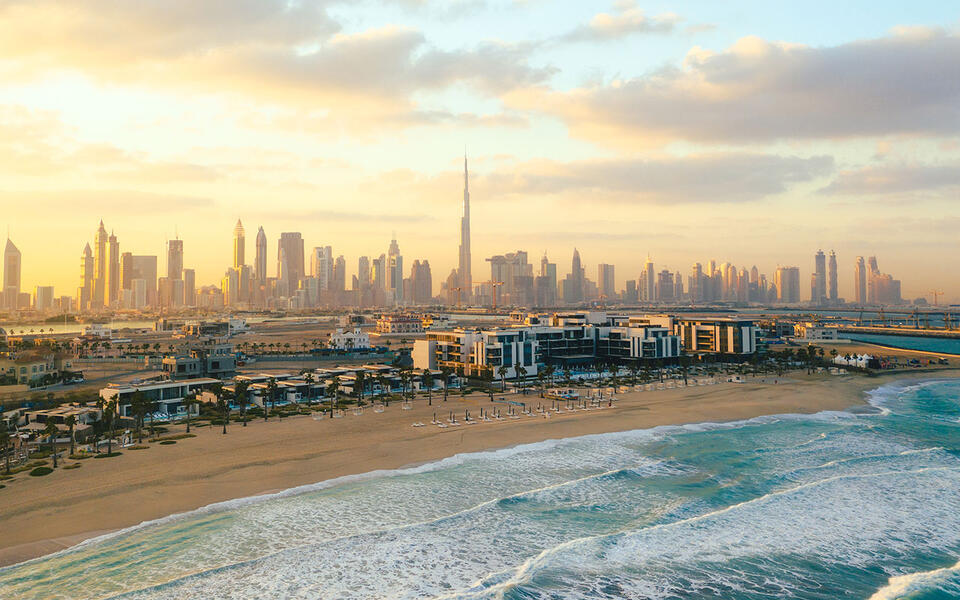 Number of room nights sold to domestic visitors jumps to 5.68 million in May to October as pandemic restricted global travel

The number of domestic tourists in the UAE more than doubled from May to October compared to the same period last year as the coronavirus pandemic severely restricted access from international visitors. 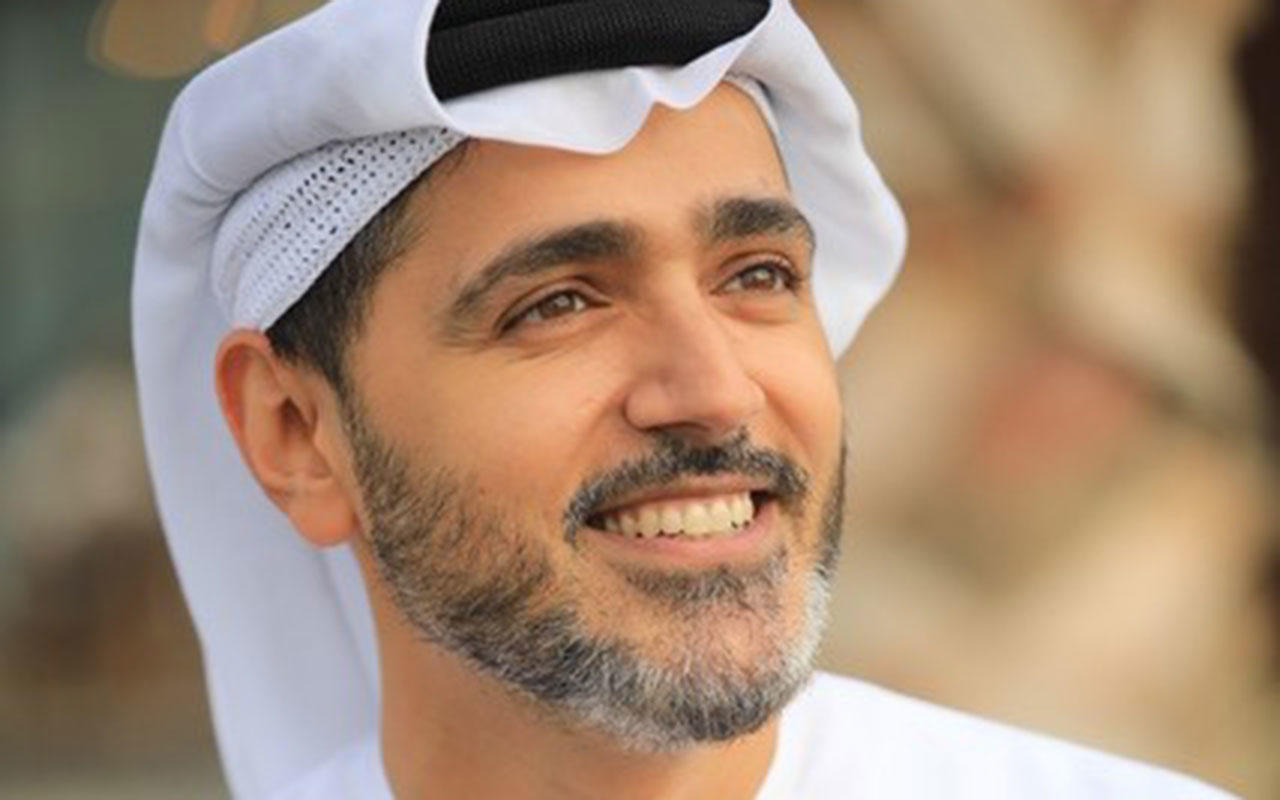 “As we head into 2021, we see that continuing to be the case, even as international visitation maintains a steady growth ever since the city was reopened last July to welcome global travellers.”

He added: “While our tourism sector has consistently delivered great value to international travellers, the pandemic brought to the forefront the huge potential that exists in the domestic tourism sector and the need to provide many more UAE residents the opportunity to enjoy the city’s world renowned destination proposition and experiences.  As one of the first few cities in the world to restart the events sector, Dubai is committed to leveraging its festivals and events such as the Dubai Shopping Festival to enhance the domestic tourism market.

“Since reactivating this sector in May with the wholehearted support of our stakeholders, we have seen a substantial improvement in numbers with residents looking at staycations, and many beachfront properties reaching high occupancy levels. Apart from the hospitality industry, the campaign to encourage UAE residents to experience the diversity of Dubai’s destination offering has also benefited other sectors that support tourism growth including retail, attractions entertainment and events.”

Festivals and events including Dubai Summer Surprises, the Back to School campaign, the Dubai Home Festival and the Dubai Fitness Challenge all helped boost Dubai’s domestic travel market this year, he said.

The 26th edition of Dubai Shopping Festival, which will run until January 30, is expected to further boost the domestic tourism market. 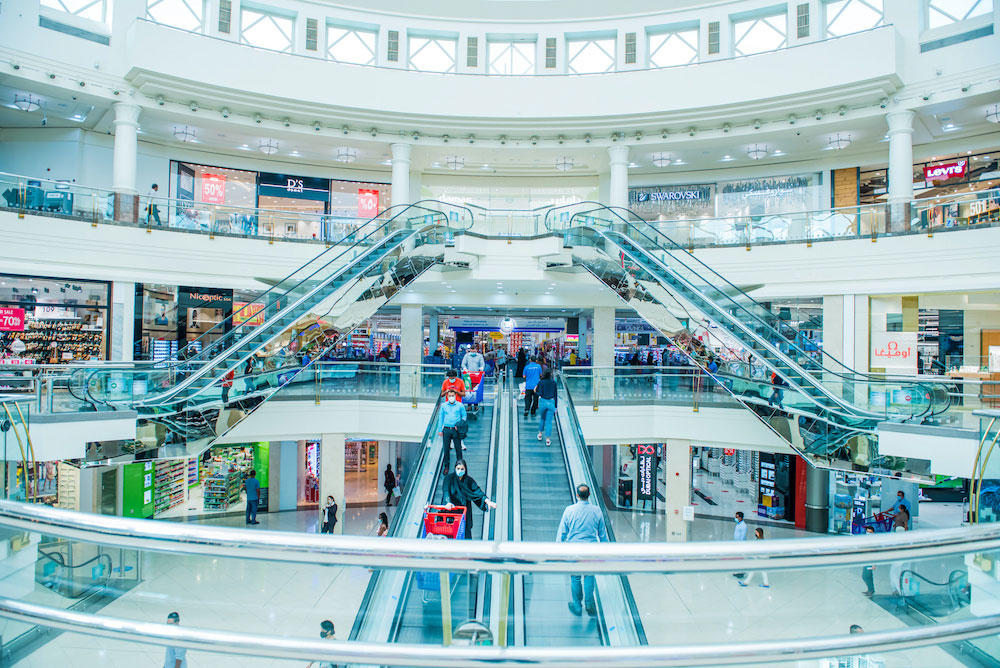 The figures come as a new campaign to increase the UAE’s domestic tourism contribution to more than AED80 billion was launched earlier this month.

Sheikh Mohammed bin Rashid Al Maktoum, Vice President and Prime Minister of UAE and Ruler of Dubai, approved the new UAE Strategy for Domestic Tourism that aims to develop a comprehensive scheme to regulate the local tourism sector in a collaboration among the relevant local and federal entities.

He revealed a new unified tourism identity, as part of the UAE Nation Brand, to establish the country’s status as an ideal tourist destination locally and globally.

Under the strategy, Sheikh Mohammed launched the first federal domestic tourism campaign titled World’s Coolest Winter to invite the public to explore the hidden gems of the seven emirates.

The 45-day campaign aims to highlight the major landmarks and attractions that distinguish every emirate and contribute to the UAE as a single destination.

Last month, consultants CBRE said domestic tourism in the UAE had “exploded” as a result of the coronavirus crisis although the country still had some way to go to become a holiday haven for residents.