Jamaica is the birthplace of 007, where Ian Fleming created and wrote his James Bond novels.

“No Time To Die” opens in theaters in the U.S. on Oct. 8, and stars Daniel Craig in his fifth and final turn as Bond — James Bond.

In the film, Bond has left active service as the elusive British super spy and is enjoying a tranquil life in Jamaica. However, his peace is short-lived when his old friend Felix Leiter from the CIA shows up asking for help. The mission to rescue a kidnapped scientist turns out to be far more treacherous than expected, leading Bond onto the trail of a mysterious villain armed with dangerous new technology.

Although it had no starring role in the film, the Jamaica Tourist Board was delighted that the destination played such a significant role, according to minister of tourism Edmund Bartlett. 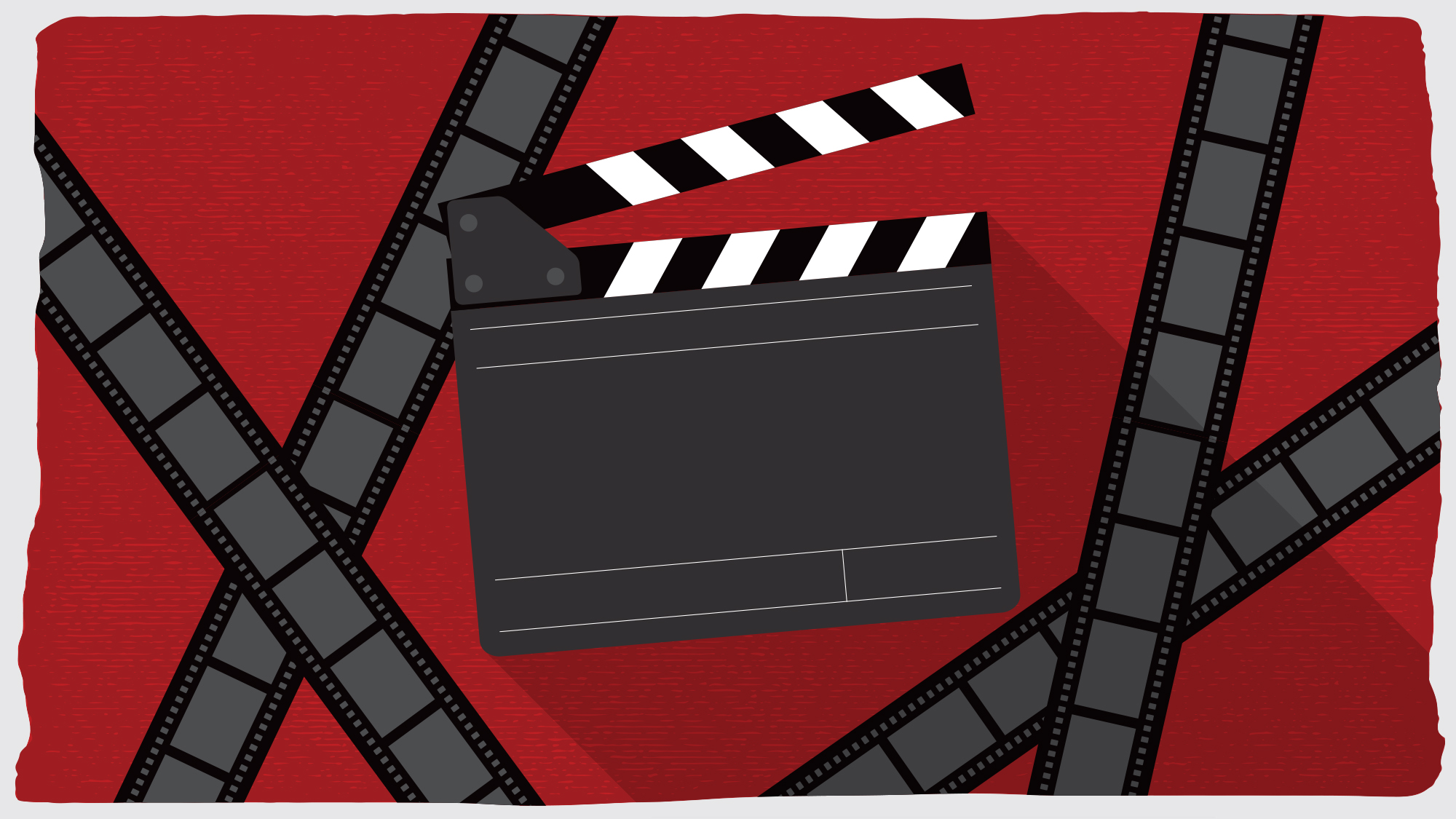 For many destinations, an appearance in a beloved movie or TV show can reap long-term rewards.

“Bond for us means we are a place for beginnings, but we are also a place for great endings,” he said.

Olivia Grange, minister of culture, gender, entertainment and sport, said that “Jamaica is happy that this film is a reality, it’s something we have dreamt about.”

Craig broke his ankle during the filming of one scene as he was walking down a plank, which delayed the film, as did the onset of the pandemic.