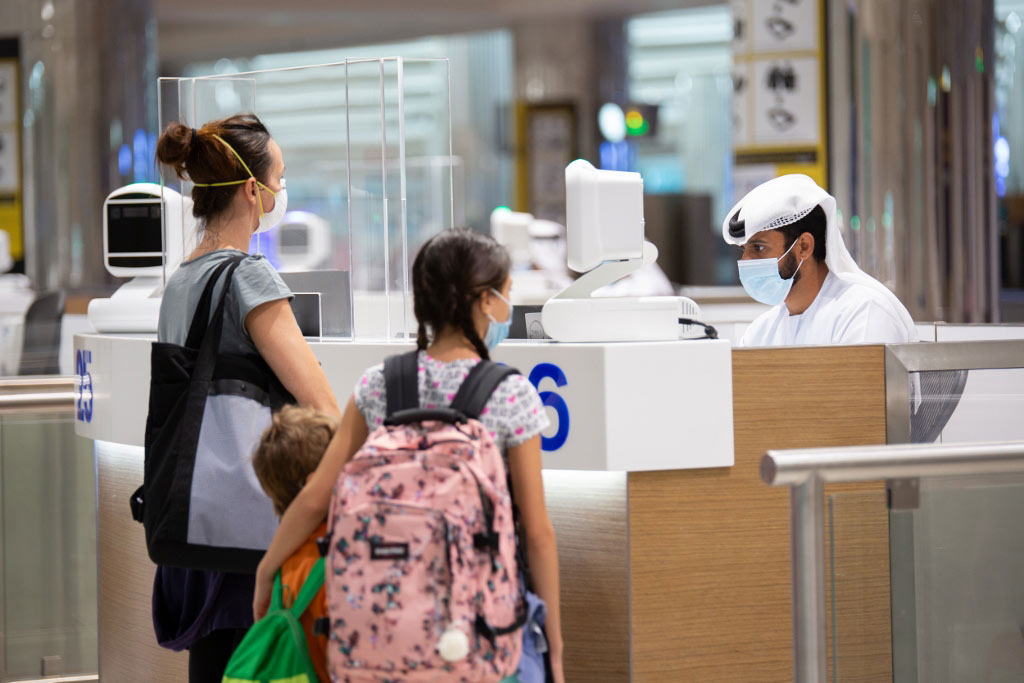 Middle East-based airlines registered a 67.1 percent drop in passenger demand in September compared to September 2019 as the impact of the global coronavirus pandemic continued to weigh on performance.

The figure was slightly improved over the 68.9 percent decrease in August but was worse that the global average, according to latest data released by the International Air Transport Association (IATA).

According to its latest outlook for the airline industry, without large domestic markets, the region’s major carriers rely significantly on connecting traffic, especially to Asia-Pacific which has been slow to re-open to international traffic. 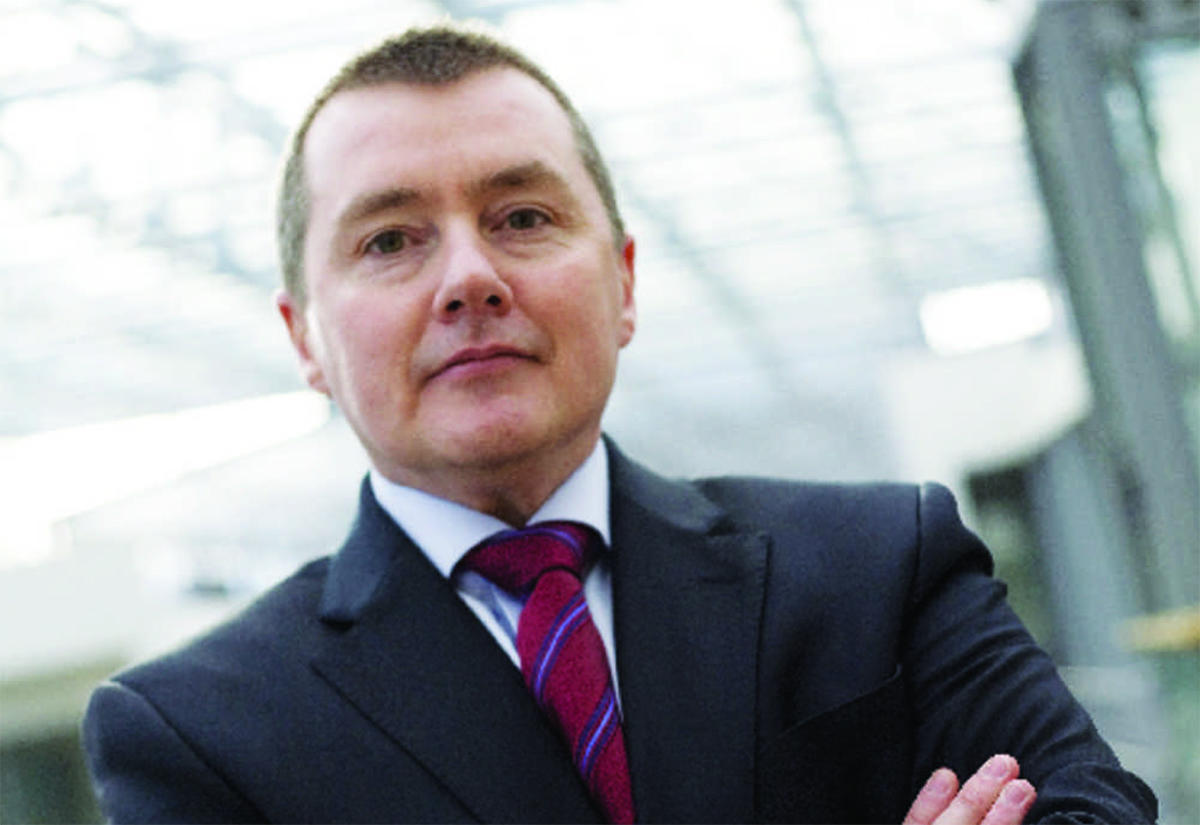 Willie Walsh (pictured above), IATA’s director general, said: “September’s performance is a positive development but recovery in international traffic remains stalled amid continuing border closures and quarantine mandates. The recent US policy change to reopen travel from 33 markets for fully vaccinated foreigners from November 8 is a welcome, if long overdue, development.

“Along with recent re-openings in other key markets like Australia, Argentina, Thailand, and Singapore this should give a boost to the large-scale restoration of the freedom to travel,” he added.

Global air cargo demand was up 9.1 percent compared to September 2019 while capacity remained constrained at 8.9 percent below pre-Covid-19 levels.