To celebrate the return of the blockbuster musical “Hamilton,” which reopened on Broadway Sept. 14, the Four Seasons Resort Nevis launched an Alexander Hamilton package.

Nevis, the island, and Hamilton, the statesman and politician, have close ties. Hamilton was born on Nevis in 1757 and spent his early childhood years there before moving to St. Croix and later to the U.S. 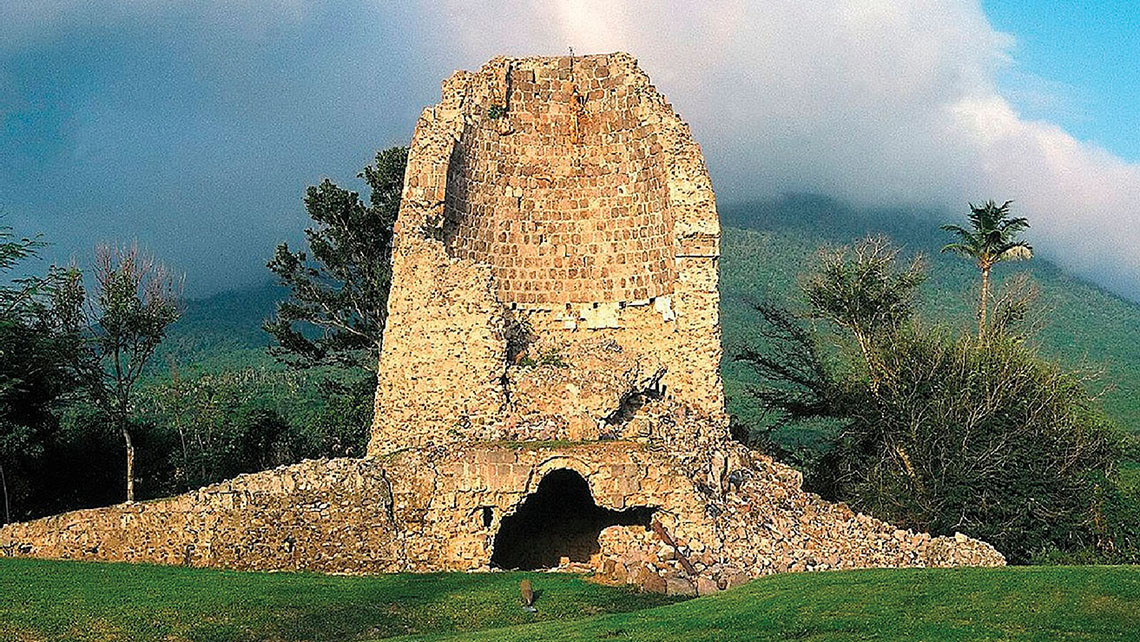 Caribbean editor Gay Nagle Myers’ impressions of Nevis on her 2017 visit to the island.

“Nevis might be a little unknown island at the edge of the Caribbean, but it’s filled with so much history,” said Yvette Thomas-Henry,  regional vice president and general manager of the Four Seasons. “Not much has changed in Charlestown” — the capital of Nevis — “since those times, so a visitor can really feel the legacy of what once was when Hamilton was living on the island.”

The Four Seasons package, with rates from $9,660 per night, double, includes several Hamilton-themed offerings, including an exclusive Hamilton-style portrait-painting session, a tour of Hamilton’s birthplace in Charlestown, a private rum-pairing dinner, a “Hamilton” movie night under the stars, a botanical tour of the 350-acre resort and a Spotify playlist that leads off with the “Hamilton” soundtrack.

The rates includes a $1,000 per person credit that can be used for dining and resort activities (Hamilton was once the face of the $1,000 bill).

The two-story stone building overlooking the Charlestown harbor is called the Hamilton House and contains one of the island’s two museums on the first floor. The second floor is the meeting room for the Nevis House of Assembly. Hamilton’s original home, a small wooden structure, is on the same property.

The Hamilton package includes accommodations in a one-bedroom suite named after Nevis’ native son. The decor preserves the charm of Nevis, with botanical wallpaper in the bedroom and chairs that feature the island’s ambassador, the green vervet monkey. The dining table seats eight, and the large patio can host family and friends.

In addition to sharing the history of Alexander Hamilton in the Caribbean, the resort will make a donations the Broadway Cares/Equity Fights AIDS Foundation for each package booked.

The package is valid for travel until Dec. 17.