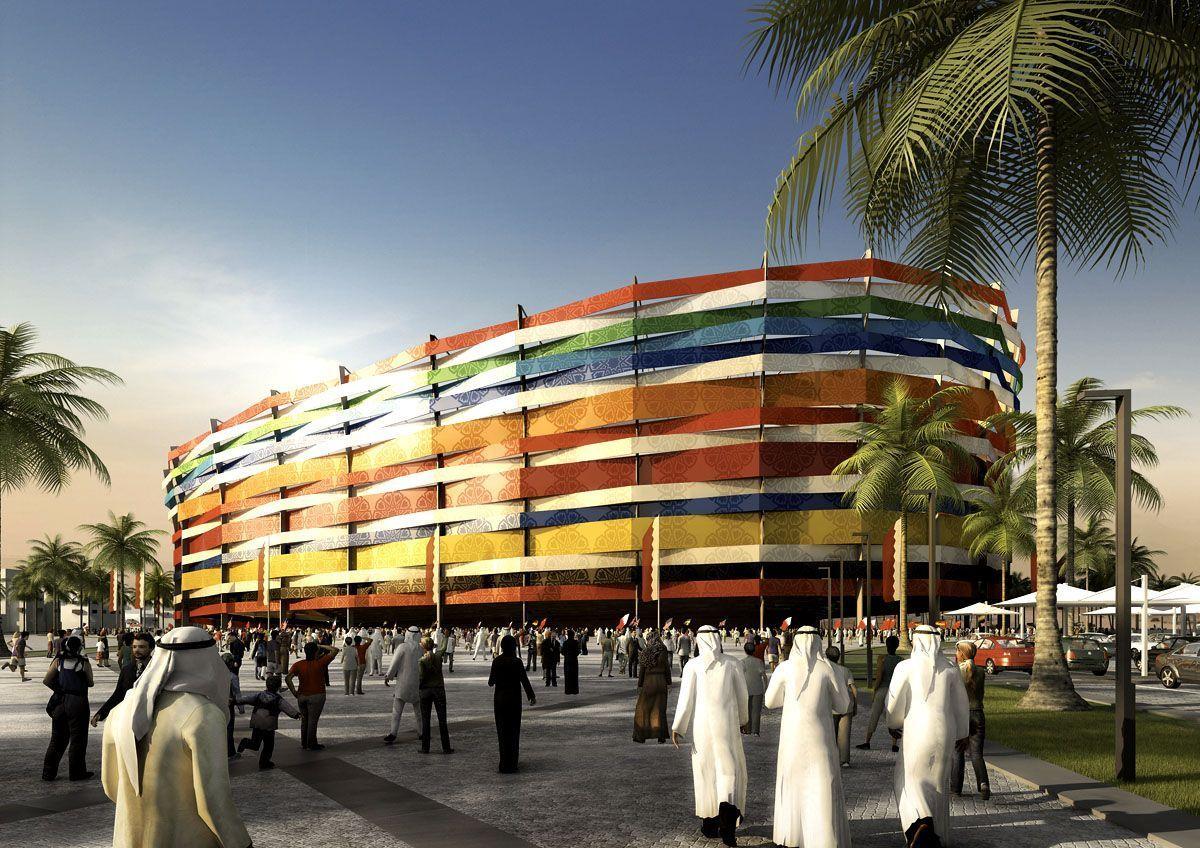 Hotel accommodation supply in Qatar has increased by 7 percent over the past year, driven by the expected rise in demand associated with the hosting of the FIFA World Cup next year.

In a new report, Qatar Tourism said the increase between the first six months of 2020 and 2021 was primarily driven by additional hotel apartment and five-star hotel keys across the country.

The report added that even with the supply growth, the hospitality sector – excluding properties used for quarantine purposes – recorded a 7 percent increase in overall occupancy rates compared to the same period last year.

The report also showed a 16 percent increase in average room rate (to QR438) and a 24 percent rise in revenue per available room (to QR266) compared to the same period last year. 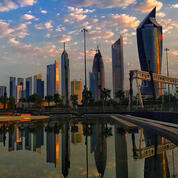 The FIFA hospitality packages will offer guests inclusive packages that will include access to a range of on-site services such as private suites and lounges, temporary structures, gourmet catering, premium beverages, preferential parking and entertainment

The upswings in Qatar’s accommodation sector can primarily be attributed to an increase in domestic tourism, the report noted.

Due to the global Covid-19 pandemic, the number of international visitors in the first six months of 2021 remained low, decreasing by 82 percent compared to H1 2020. This decline is largely due to very strong visitor arrivals figures for January and February 2020, just prior to border closures in March 2020, Qatar Tourism said.

With the partial reopening of the country’s borders in July, business and leisure visitation is returning, the authority added.