Abu Dhabi has been “the real high point of the year” for hotel management firm Rotana, according to the company’s CEO Guy Hutchinson, with properties in the UAE capital staying at 90 percent occupancy throughout, despite the economic tailspin caused by the coronavirus crisis.

Hutchinson told Arabian Business this was largely as a result of partnerships struck with businesses operating in the oil and gas sector and healthcare, with staff housed in various Rotana hotels across the periods of lockdown and curfew.

He said: “With oil and gas we were very quick in March and April to understand what was going to happen with the pattern for oil and gas workers. They were no longer able to work a fixed pattern, where they would leave the country and return; or they would have an R&R period and then redeploy.

“Very quickly it was clear that, keeping that pattern, they were not going to be able to redeploy and if they returned it was going to be a two-week quarantine which wasn’t going to make it viable for employers. We found solutions that we would manage that oil and gas group, because they had to basically remain in Abu Dhabi.”

He revealed that occupancy levels at Rotana hotels in the emirate have remained high, with Dubai, where the company operates 15 properties, also experiencing a resurgence in guests. 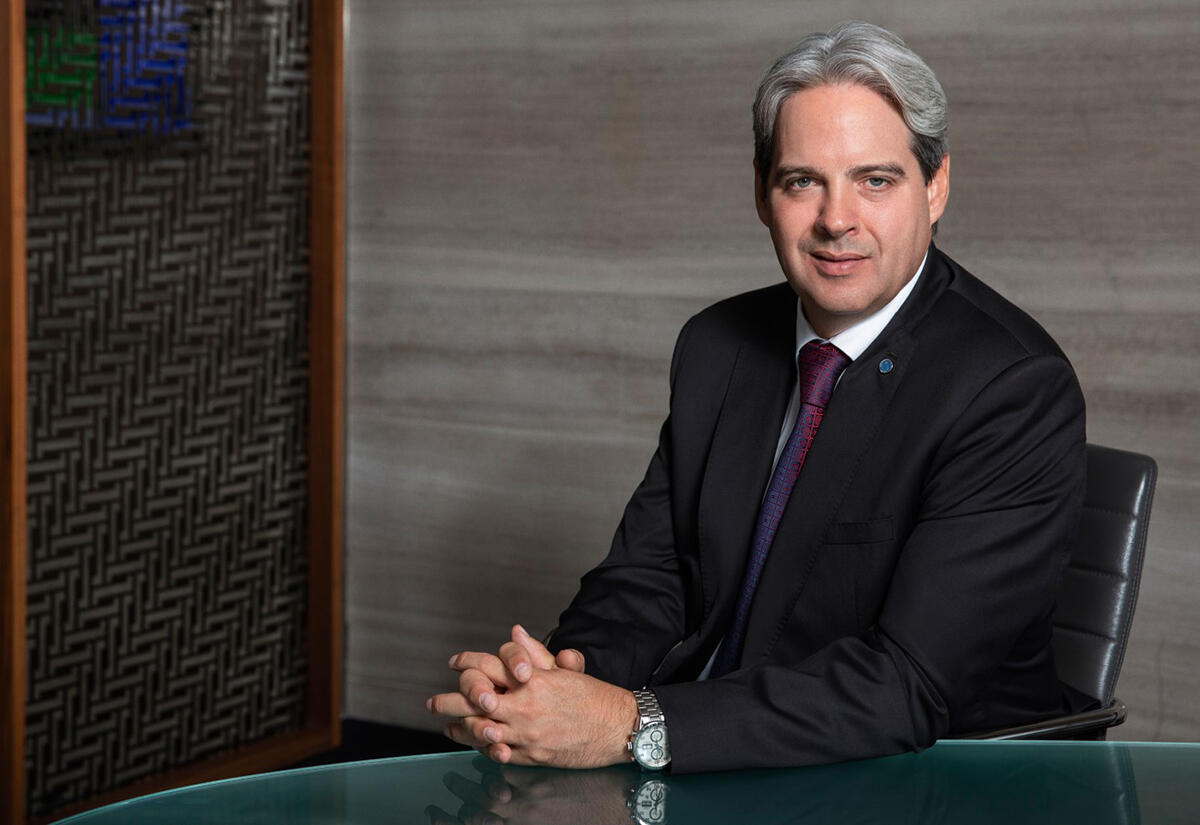 Earlier this month, Sheikh Mohammed bin Rashid Al Maktoum, Vice President and Prime Minister of UAE and Ruler of Dubai, launched a new campaign to increase the country’s domestic tourism contribution to more than AED80 billion – domestic tourism spending in the UAE stands at AED41 billion – in what has been a year of staycation success.

Hutchinson described the buoyant local market as “the cherry on top” across the entire hospitality industry, which has been hit particularly hard as a result of the pandemic.

“From August when we started to get more recreation facilities and the ability to operate changed a little bit and some of those restrictions eased, the staycation business has been important for everybody in the industry and we certainly weren’t an exception,” he said.

“That domestic business into hotels and restaurants. We’ve always had an extremely strong footprint in food and beverage and it’s been an absolute lifeline.

“We’ve seen our restaurants and dining experiences go back and even with social distancing we’re running at the same turnover as we were prior to Covid.”

And he expects numbers to continue rising as international borders open up and confidence returns to the travel and tourism industry – fuelled by the mass roll-out of various vaccinations.