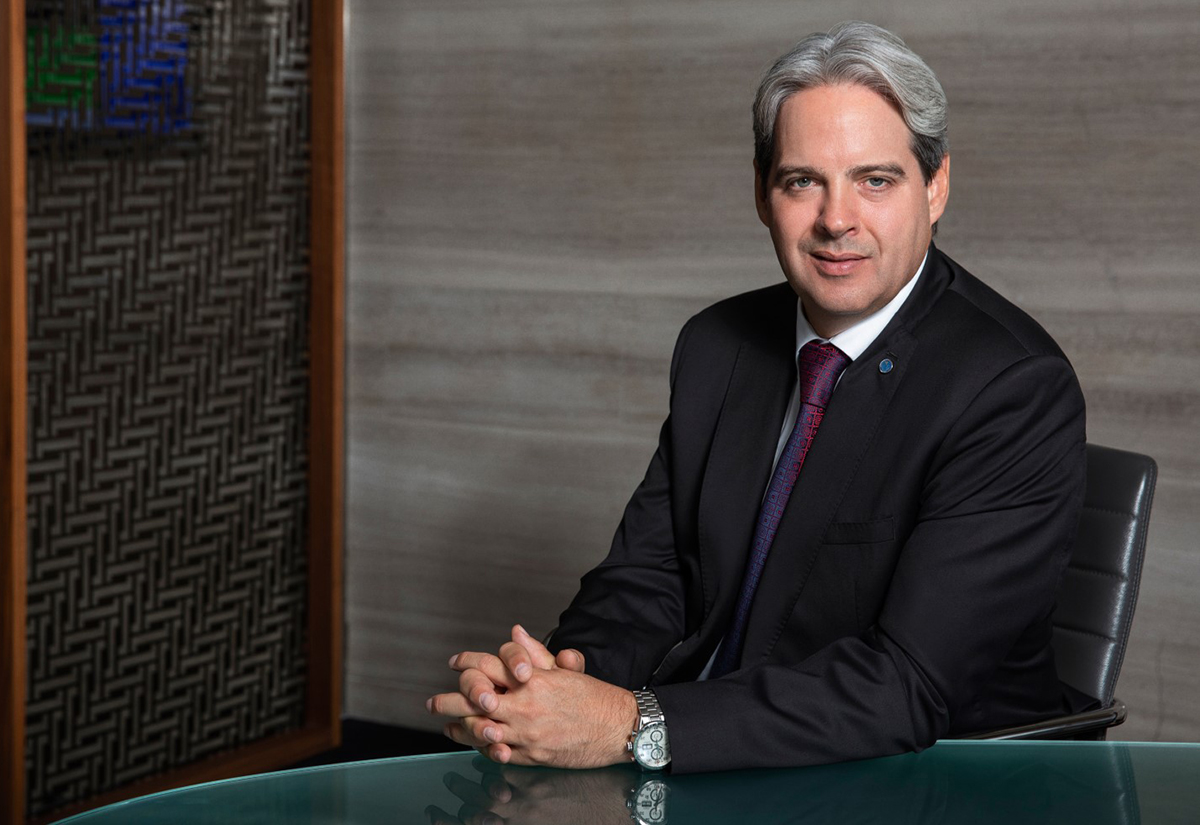 Rotana president and CEO Guy Hutchinson is forecasting a positive year for the industry.

Hotel management giant Rotana has revealed plans to add eight new properties in the Middle East to its portfolio over the next three years.

The move will deliver more than 2,650 keys to the market and is indicative of the confidence Rotana has in the region which has proven “remarkably robust” in the face of the pandemic, according to a statement released by the hotel group.

Rotana will continue to consolidate its growth in the UAE as president and CEO Guy Hutchinson forecast a positive year for the industry, despite the ongoing coronavirus pandemic.

“We are extremely confident the UAE will remain one of the safest countries in the world for domestic and international travel,” he said.

“With the launch of the first federal domestic tourism campaign boosting the country’s local tourism contribution to more than AED 80 billion, coupled with the vigorous nationwide vaccine drive and steady growth in inbound tourism, the outlook for the industry is bright,” he continued.