About 50% of resorts in the destination will be in the five-star traditional luxury segment, while 10% would be dedicated to ‘hyper-luxury’ properties, according to Red Sea Project CEO 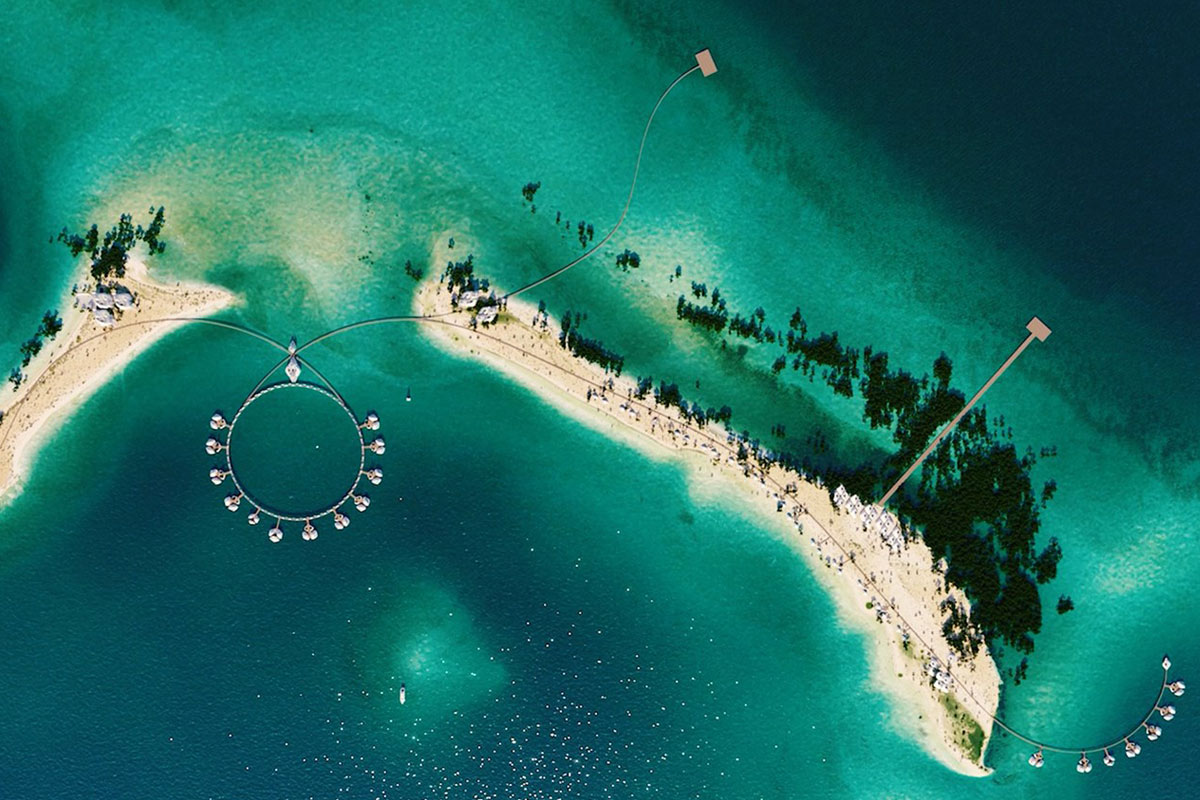 The Red Sea Project is its focus on sustainability and environmentally friendly tourism.

With the first phase of the Saudi Arabia’s The Red Sea Project launching next year, CEO John Pagano said the company will be announcing all the international hotel brands on the giga-project by next month.

Phase one will see the destination be home to 16 hotels and 3,000 keys, set to open between next year and 2023, and spread across the four-star and four-star-plus, five-star and ultra-luxury properties, said Pagano, speaking to Arabian Business’s sister publication Hotelier Middle East at the Arabian & African Hospitality Investment Conference 2021(AHIC).

“For a destination of our scale, you need the international brands. They have databases and marketing power that is important to us. As we’re establishing ourselves, it would be unwise to do it on our own. Think of the biggest hotel companies and you can start to paint your own picture,” said Pagano.

He said: “All properties will be tied together by sustainability. The unifying thread will be that commitment to the environment. Each hotel company has their own particulars, but they are brought together by the mission to create a place for celebration. A celebration of nature and a celebration of culture.” 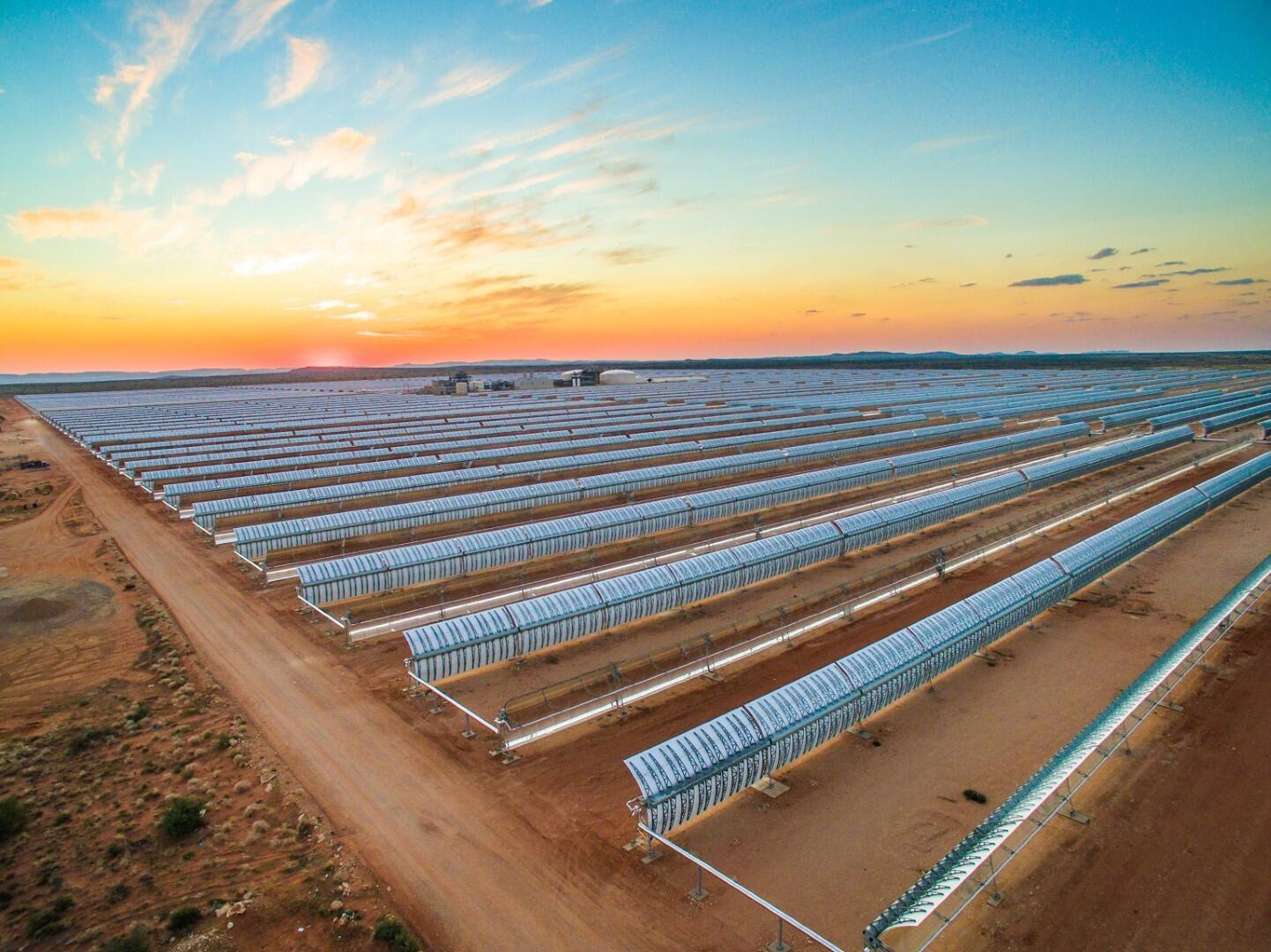 The Red Sea Project will house its own water bottling facility, as well as a renewable energy plant, with plans to have the entire resort powered by sustainable energy. The multi-billion-dollar site is one of the key projects of the Saudi Vision 2030 – a country-wide economic diversification project to move the kingdom away from just oil revenues.

And while all brands are supportive of this mission, the design of the site is such that potentially no one brand would fit the standards. This, Pagano said, could lead to the company developing its own resort label.

“There are elements of the project, however, that don’t necessarily fit into any one hotel brand. Brands have their own standards, but since we [TRSDC] are designing something that has never been designed before, it’s needed in some instances for us to create our own separate one-offs than to try and force a brand into something,” Pagano revealed.

These one-offs will make up a very small portion of the destination – just 10 percent of the projects said Pagano. 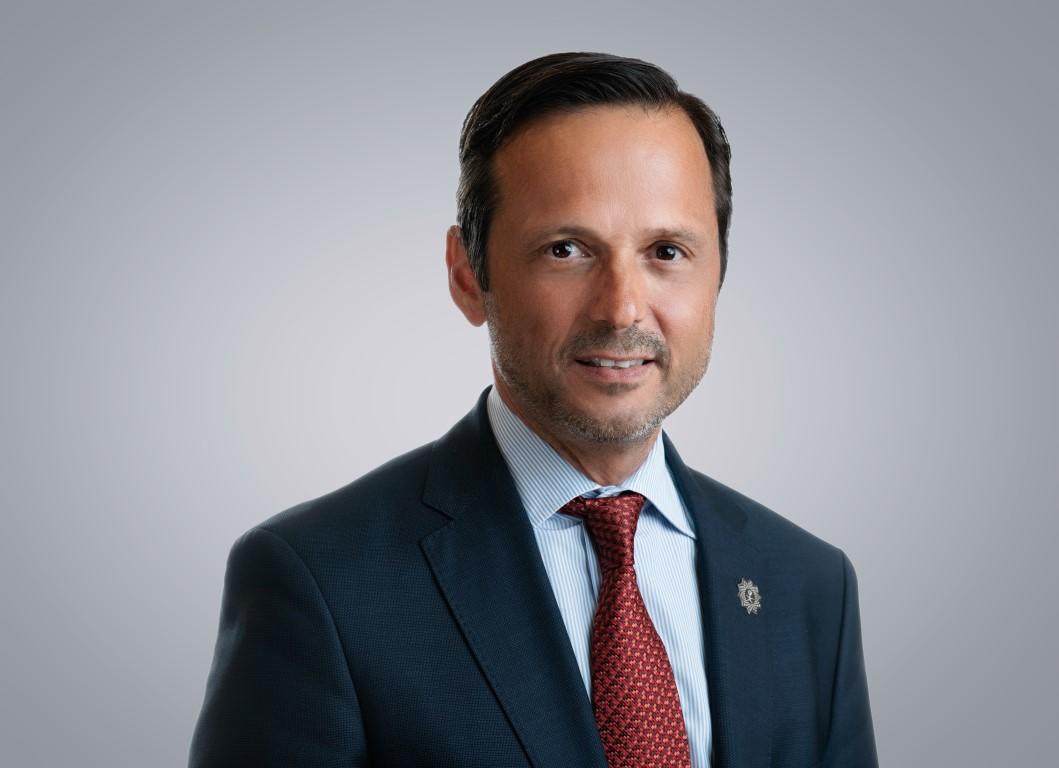 He continued: “The Red Sea Project is about positioning itself towards the upper end of the luxury spectrum, but we have a broad distribution. 40 percent of our products will be in the four-star and four-star-plus segment, 50 percent in the five-star traditional luxury and 10 percent in the hyper-luxury space.

“This 10 percent will be very boutique and probably not branded to be honest. With that 10 percent, some we might brand ourselves.

“The first 16 hotels will follow this distribution. The opening phases after that will broadly stick to that distribution. We want to be accessible to more people. We could’ve easily focused only on hyper-luxury and in doing so make it unobtainable to a lot of people.”

A force for change

Ushering in a new era not just for Saudi tourism, but the entire economy, Pagano proudly discussed the weight on his shoulders, and how his project can enact change.

“It feels great. I have the support of the country, which is absolutely remarkable. We’re supporting the kingdom’s vision for the future. Not only could we define modern Saudi hospitality, but we also want to lead the way for regenerative tourism. We’re going to be the largest tourism destination in the world powered by renewable energy,” said Pagano.

“Saudi tourism is going to be about regeneration. They’re trying to lead the world more generally to doing the right thing. Another characteristic? The history – ancient civilisations were born here. We’re here to celebrate that history and that famed hospitality,” he continued.

Pagano added: “What I really love about the industry we’re in is that we have transformative power. As an industry, it touches so many other parts of the economy, tourism and hospitality doesn’t survive on its own. It has a far-reaching effect so why not use the industry to change the way we do things?”