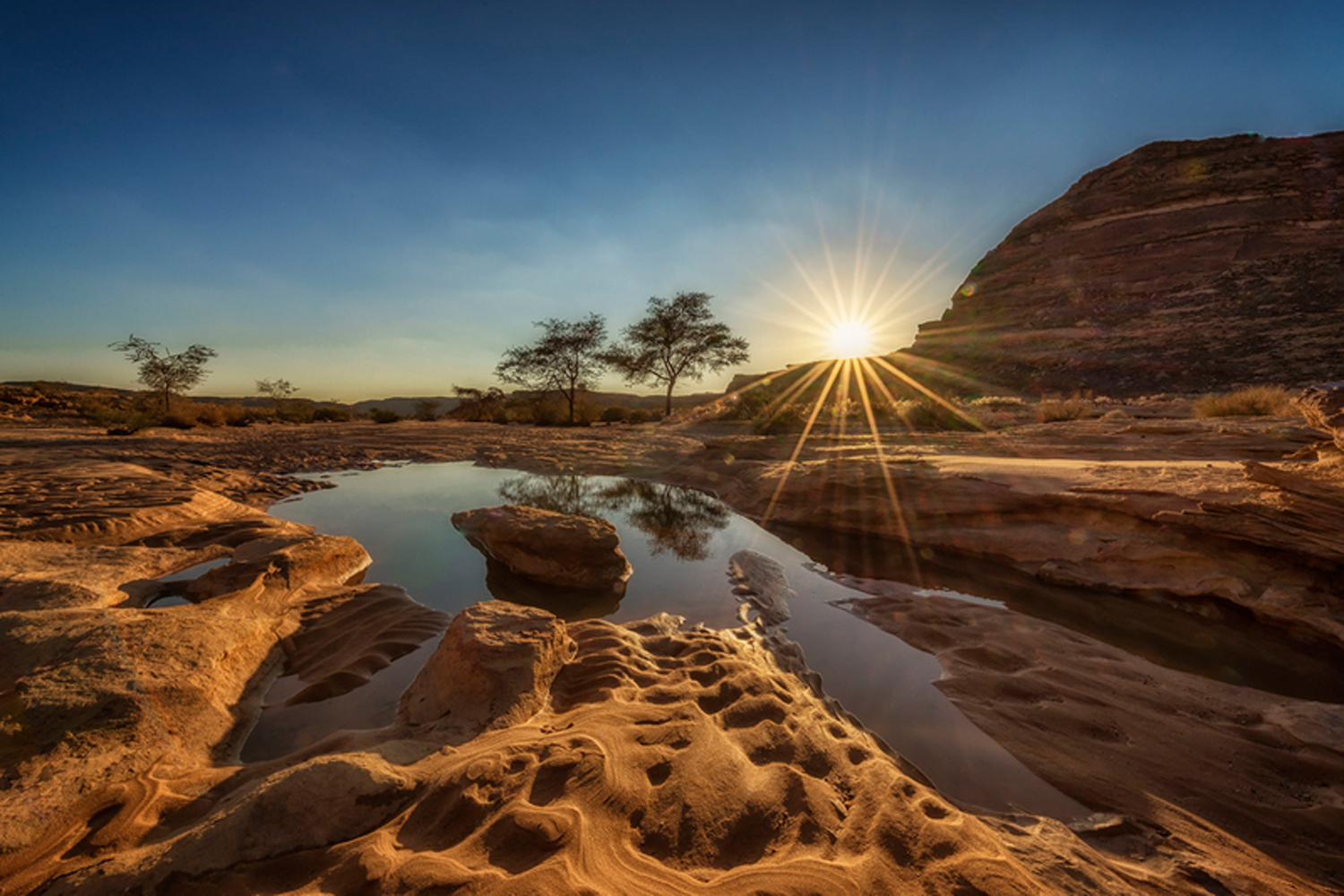 A war on talent could emerge in Saudi Arabia as the kingdom encourages Saudi nationals into its billion dollar tourism sector, according to industry insiders.

The move has been viewed by one industry expert as a huge challenge, while others have said it presents more of an opportunity.

As the world gradually recovers from the Covid-19 pandemic, and the travel and tourism industry rebuilds following the devastating economic impact of the virus, experts expect recruitment efforts to ramp up.

He said: “It’s not because the hotel industry doesn’t want Saudis, it’s actually us not making hotels interesting enough for the young Saudis.

“We talk about young Saudis being so entrepreneurial and they’ve got some great innovative ideas. But as an industry, how do we bring them into our lobbies with their innovation, their ideas. And how do we make our industry sexy enough to attract young Saudis and provide that authentic culture, heritage and history experiences across all touch points of the customer journey.” 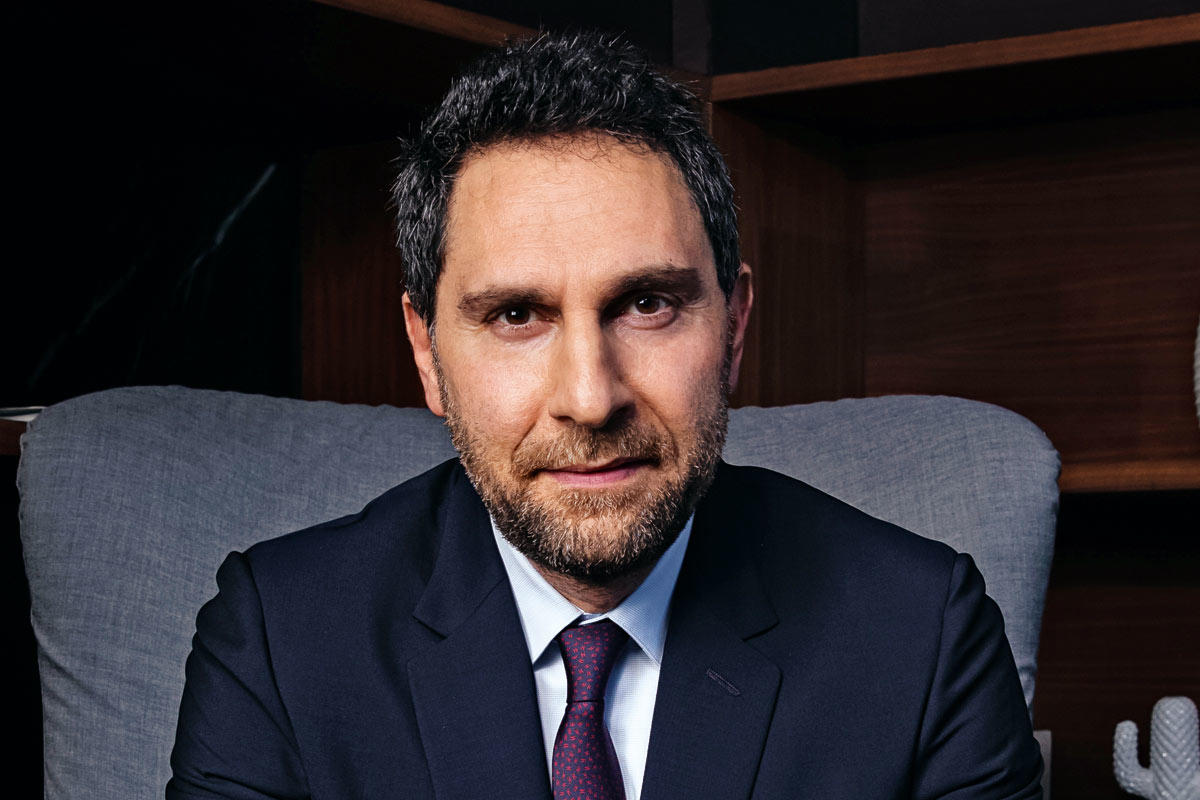 Saudi Arabia has set itself a host of lofty targets to reach by 2030, including for the oil producing giant to see tourism contribute 10 percent to the country’s GDP. A further pillar of the strategy is to become a top five destination globally with 100 million annual visits to the kingdom. And third, to provide one million extra jobs in the tourism sector.

Mahmoud Abdulhadi, deputy minister, Investment Attraction, Ministry of Tourism of Saudi Arabia, said: “We are hospitable. Travel and tourism is not new to us, we have traditionally been hosting pilgrims for over 1,400 years. It is something that we are genuinely good at, we just need to make sure people realise that this is not just our habit, our tradition, but it’s more of a career choice, a business opportunity.

“How we’re going to support that in the background is by making sure we are creating the right training programmes through our human capital development programmes. We are partnering up with international institutes to come and provide training in the kingdom.

“We’ve got a lot of effort being put into that because we realise if our target to create one million additional jobs is to be met, we have to have a specially trained population in order to do that.” 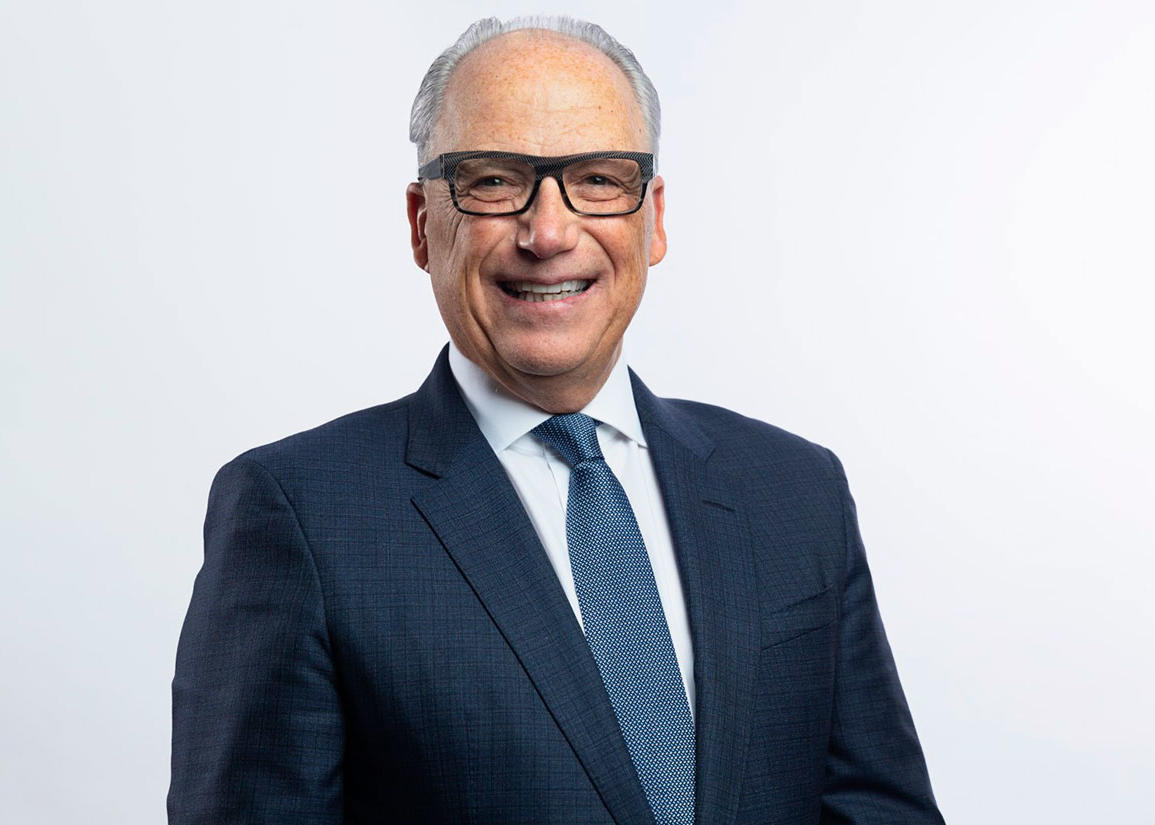 Jerry Inzerillo (pictured above), chief executive officer, Diriyah Gate Development Authority, who revealed that the first assets of the gigantic project would be opening in the first quarter of next year, added that from a team of over 1,100 people, the average age is 31, 34 percent are Saudi women, 16 percent of the Saudi women are in management positions; and 14 percent of the total workforce are from the Diriyah community.

While Andrew McEvoy, head of tourism sector at Neom, which is looking to attract between 55,000 and 100,000 tourism and hospitality workers, revealed a number of initiatives being undertaken to encourage young Saudis into the sector.

This includes Neom Grow, where young graduates are taken through various parts of the business. He said there were 16,000 applications for just 63 spots. They are also set to establish the Neom Academy to train people in the travel and hospitality sector “in the thousands”. And some of the best and brightest are being set to the 17 best universities and colleges in culinary tourism across the world.

McEvoy said: “There’s a lot of work to do, but in my experience, young Saudis are looking at the events sector, the tourism sector, much more positively than we give them credit for and I think if we can make it a career path, if we can train and educate, and people like me can leave a legacy which has passed on anything I know, I think they’ll well and truly exceed us.”