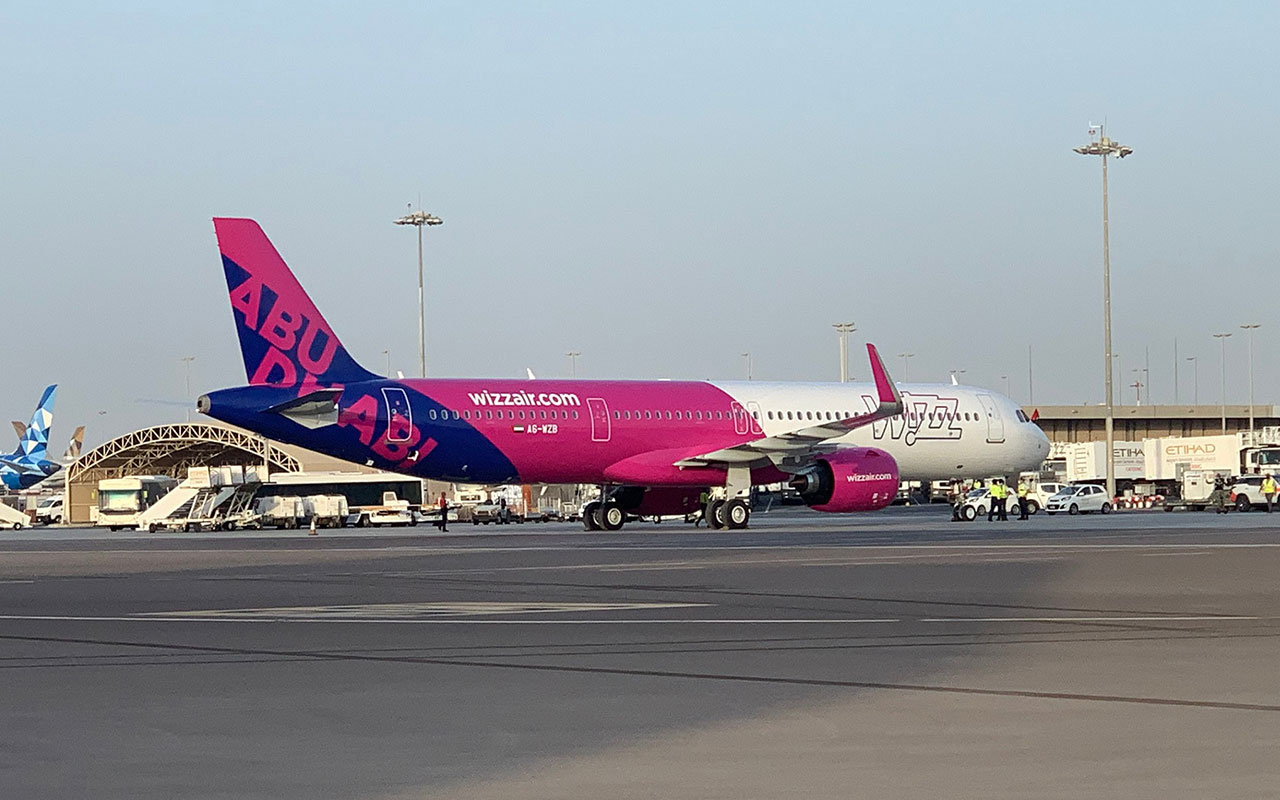 Wizz Air Abu Dhabi will commence seven new routes in the coming weeks bringing its third aircraft to full capacity after the eased travel restrictions were introduced in the UAE capital.

Wizz Air Abu Dhabi added in a statement that it will be ramping up its operations further in the coming months by adding additional frequencies to Alexandria (Egypt), Belgrade (Serbia), Kyiv (Ukraine) and Tirana (Albania).

The airline also plans to add another aircraft to its existing three aircraft by the start of next year.

Additionally, Wizz Air Hungary announces that it will move its flights destined to the UAE to Abu Dhabi as of April 2022. The airline will also commence shortly with operating its already announced flights to Dubai from Catania (Italy), Katowice (Poland) and Cluj-Napoca (Romania).

Kees Van Schaick, managing director of Wizz Air Abu Dhabi, said: “Wizz Air Abu Dhabi continues to demonstrate the popularity of its services by adding more routes to its network as pandemic restrictions are lifted across the world and notably in the emirate of Abu Dhabi. 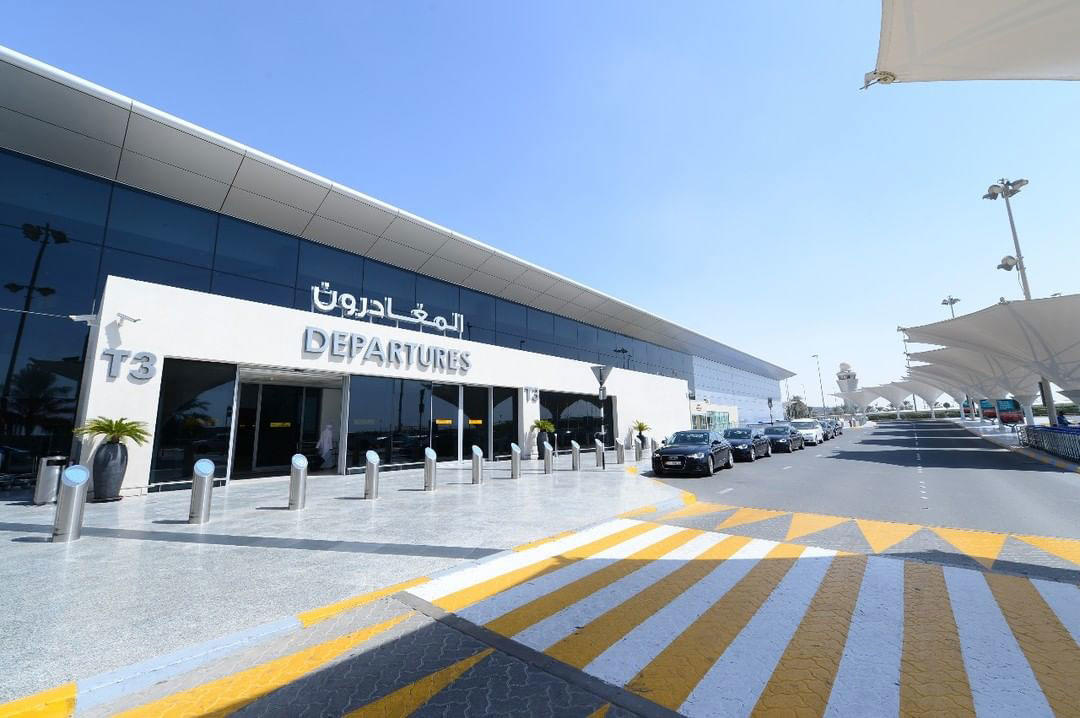 “Our network from Abu Dhabi will expand rapidly as travel restrictions ease up, getting a significant boost when Wizz Air Hungary will start operating its flights to Abu Dhabi as of April 2022.”