Even if you plan on spending the majority of Thanksgiving weekend in sweats, slapping on a smile for an Instagram photo to share how thankful you are kind of comes with the holiday’s territory. If you’re at a loss for a caption to accompany your pic, look no further: These Grey’s Anatomy Thanksgiving episode quotes are perfect for Instagrams on Turkey Day, whether you’re going for something heartfelt and sincere or something just plain funny.

With 16 completed seasons under its belt — and a 17th just starting off — Grey’s Anatomy was bound to have a few Thanksgiving episodes over its 15-year (and counting) run. While the holiday isn’t a yearly tradition for the show (like it was for, say, Friends), it still has some iconic moments to honor the day. If you’re in the mood to rewatch those episodes, they are:

All told, "Thanks for the Memories" is the most "Thanksgiving-y" of the Thanksgiving episodes, but the other two are definitely still worth watching this time of year. However, if you’re short on time and want to get straight to the best quotes from each Grey’s Anatomy episode, look no further:

1. When You Want To Get Introspective 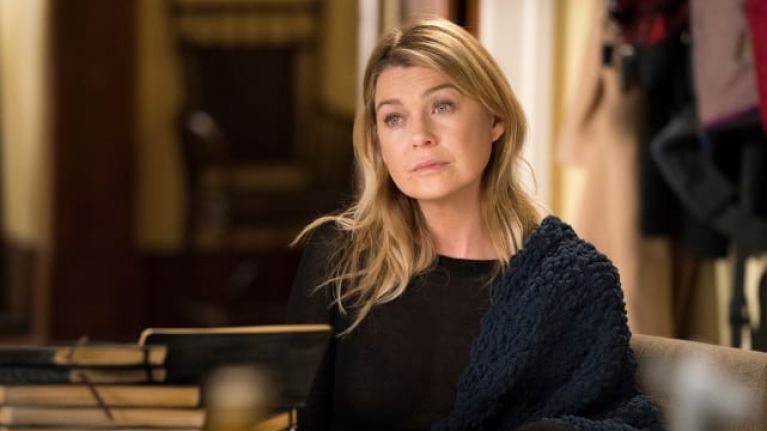 "Maybe we’re not supposed to be happy. Maybe gratitude has nothing to do with joy. Maybe being grateful means recognizing what you have for what it is. Appreciating small victories. Admiring the struggle it takes simply to be human. Maybe we’re thankful for the familiar things we know. And maybe we’re thankful for the things we’ll never know. At the end of the day, the fact that we have the courage to still be standing is reason enough to celebrate." – Meredith ("Thanks for the Memories")

"Today I committed bird murder and I was forced to touch my dad’s ass. I get bonus points for showing up at all." – George ("Thanks for the Memories")

3. When You Know What The People Want

"I brought booze." – Cristina ("Thanks for the Memories")

4. When You Feel Out Of Place

"I’m in the woods. With shotguns and liquor and car talk. It’s like Deliverance out here." – George ("Thanks for the Memories")

5. When You Need Some Levity 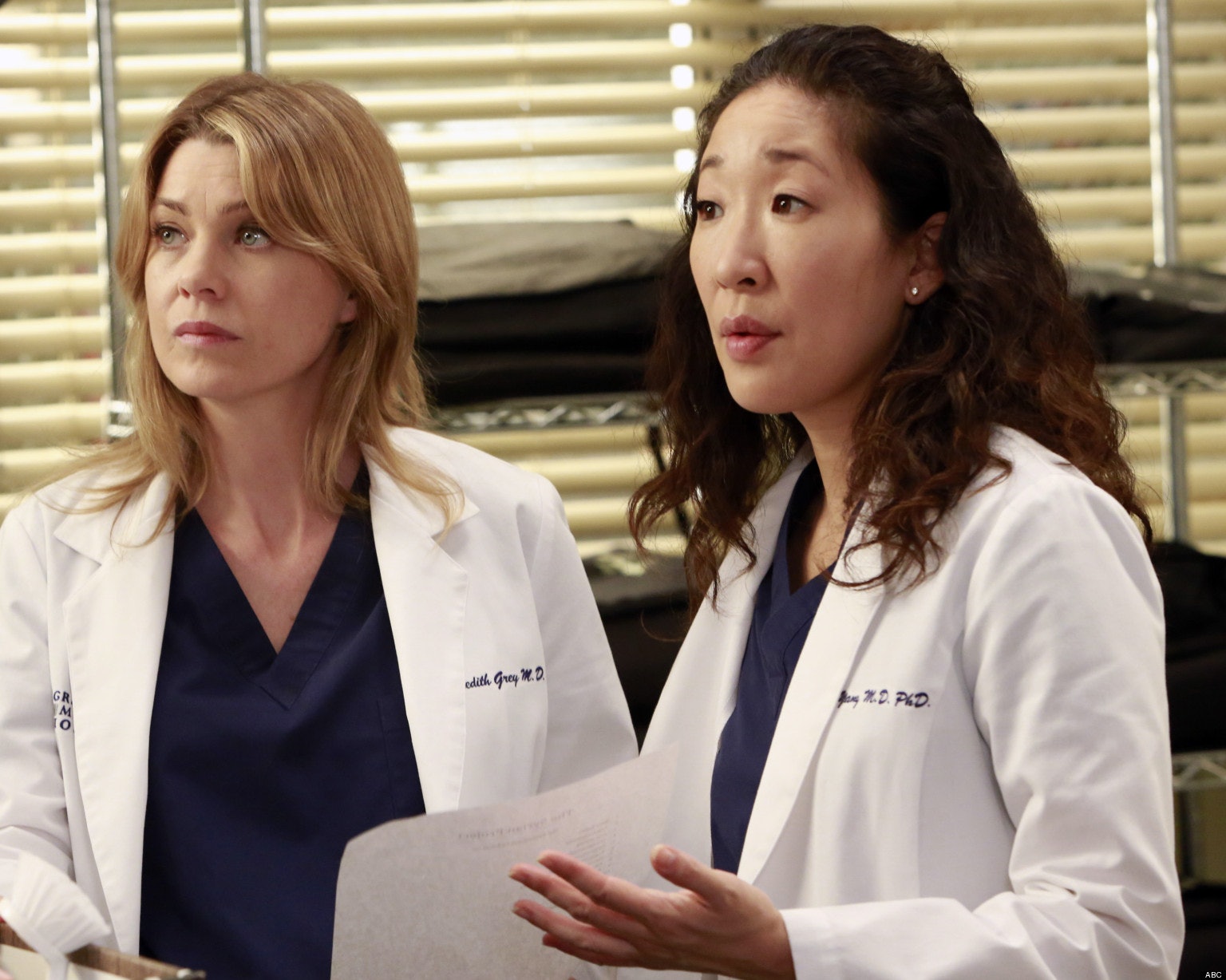 Cristina: "Where does Meredith keep the booze?"

Cristina: How is that possible? She’s a WASP. Liquor is like oxygen to a WASP."

George: "Which is why we’re out of liquor."

("Thanks for the Memories")

"What was I supposed to do? Blow off my boyfriend for Thanksgiving? I tried to. He wouldn’t blow. He’s like something sticky that won’t blow off." – Cristina ("Thanks for the Memories")

7. When Your Priorities Are Twisted

"I like Thanksgiving. Day people spend with their families. Too much family time triggers depression, repressed childhood rage, bitter disputes over the remote and way too much alcohol. People get stupid. People get violent. People get hurt." – Miranda ("Thanks for the Memories")

"We all have the opportunity to give. Maybe the gifts are not as dramatic as what happens in the operating room, maybe the gift is to try and make a simple apology, maybe it’s to understand another person’s point of view, maybe it’s to hold a secret for a friend. The joy supposedly is in the giving, so when the joy is gone, when the giving starts to feel more like a burden, that’s when you stop. But if you’re like most people I know, you give till it hurts, and then you give some more." – Meredith ("Holidaze")

9. When You Don’t Want To Cook

"How about we get take out chicken and eat in the car like we were raised to?" – Alex ("Somebody That I Used to Know")

10. When You *Do* Want To Cook, But Others Are Surprised

Richard: "Are you cooking?"

Meredith: "Is that so preposterous?"

Richard: "Do you want a straight answer?"

("Somebody That I Used to Know")

This article was originally published on November 16, 2018