Home » Britain’s Most Luxurious Hotels: Langham’s afternoon tea based on a 23p biscuit

Binky Felstead gives a tour of her luxury London home

The iconic five star hotel in central London has reopened for the first time since lockdown. In the show, the managing director showed the £25,000 suite and revealed the secret ingredient for their new afternoon tea: a 25p custard biscuit.

That includes the kitchen, where chef Andrew Gravett has decided to give the afternoon tea a twist.

The Langham was the birthplace of afternoon tea, being the first hotel to serve it back in 1865. 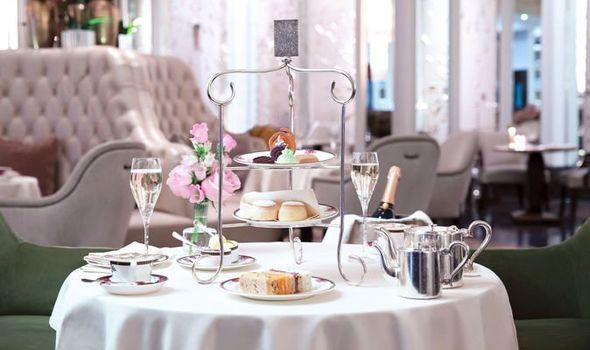 “The classic British biscuit, the custard cream, is my favourite childhood snack,” he explained.

He said that he took the concept of the custard cream biscuit, which can be found in any supermarket for 23p the pack, and make it 5 stars.

“It will cost more than 23p here,” he admitted.

“I guess the idea of a biscuit that we can buy a pack for 50p in the shop, putting them in a 5 star afternoon tea… Maybe the concept is a bit crazy.”

When showing his new invention to chef Michael Roux junior, who had to try and approve the idea before being released, he explained: “The afternoon tea will have chocolate digestive, iced gem, figure roll and custard cream biscuits, which is my favourite biscuit.

“You can buy a packet for 23p, and you can eat them in less than half an hour if you’re in the mood. I’ve never done it but I could!

“We’ve poshed up the custard cream, though. It will be more expensive than 23p.” 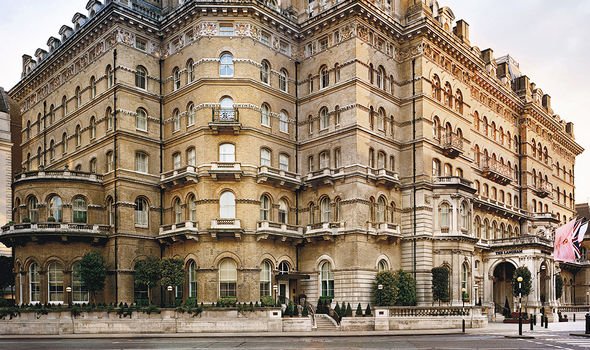 After savouring the biscuit he continued: “That’s amazing! Just the right thickness.

“Oh my god, could you give me a packet?” he said laughing.

The afternoon tea at the Langham takes place in the outstanding Palm Court and has a price of £62 or £83 accompanied with champagne. 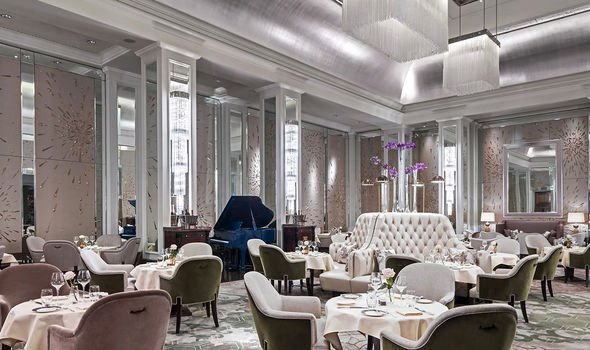 On their first day, TV presenter Gloria Hunniford attended the reopening of the Palm Court to try the brand new afternoon tea with some friends.

All the staff, and especially Andrew Gravett in the kitchen, were anxious about what her reaction could be.

“There can’t be any mistakes. It’s very important, it’s the first day, we don’t want anything to go wrong,” he kept saying frenetically.

Gloria Hunniford though, seemed to be enjoying herself in the middle of the bustle. “I’m a good guinea pig, I promise,” said jokingly to the waiter. “Yum! That is nice. You can’t beat a custard cream!” said after trying the biscuit.