Home » Holiday » Holidays: Second time in Prague – what to do in Czech Republic capital on a second visit 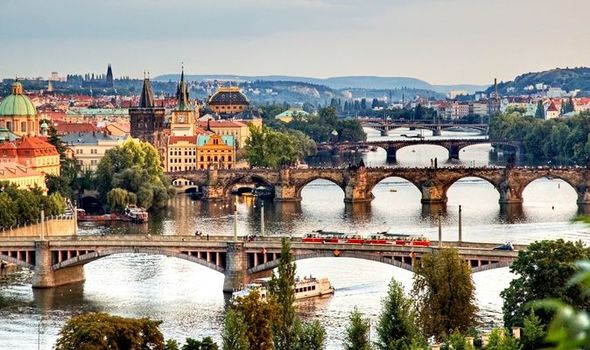 Prague holidays attract all sorts of British tourists, from stag dos to culture vultures. On a first visit to Prague there are all sorts of incredible sights to Czech out, if you’ll forgive the pun. But if you’ve already walked across the Charles bridge, ogled the Astronomical Clock at the Old Town Hall and explored Wenceslas Square – what else is there to do on your return visit?

Express.co.uk spoke exclusively to travel blogger Tom Bourlet from Spaghetti Traveller for his top tips on what to do on your second visit to Prague.

This city has a passion for horror-themed events and activities, but no other will get the hairs on the back of your neck standing on end like horror haunted house, Prague Thrill Park –  a far cry from the usual museum trip.

Not for the faint-hearted, this bizarre maze sees guests walk through complete darkness as psycho killers and creepy creatures jump out at every turn.

Soak among different kinds of bubbles at a Prague beer spa. It might sound silly, but these baths use an ancient therapy, utilising the hops and yeast to help cleanse the skin.

Of course, you’re not expected to drink the bath ‘water,’ the baths have a beer tap connected from which you can pour yourselves unlimited pints. Food is also available to eat on your bath tray.

The baths can be taken individually or as a couple, with up to four people able to book together. You are offered complete privacy in the room, with most bookings lasting for an hour. 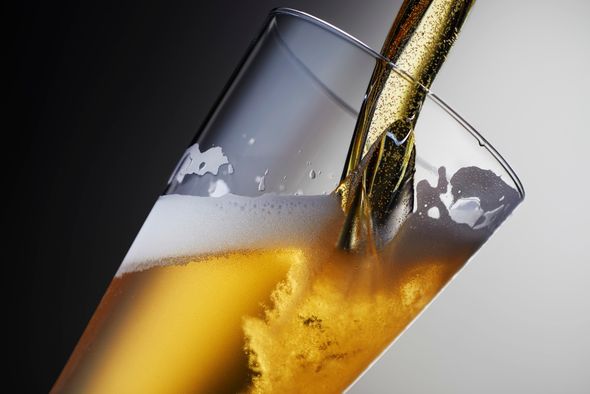 A little further away on the edge of the Prague city lines is the Bobová dráha Prosek – a tobogganing course.

Tobogganing is a great activity for adrenaline junkies, but don’t worry if you’re nervous, there are plenty of young children that enjoy this activity and it’s great for a family day out.

It’s advisable to head there relatively early in the morning to avoid having to queue.

If you can’t choose between adventure and drinking, then don’t worry, you can combine touring the city with a few drinks of bubbly on a prosecco bike.

A great activity if you’re in a larger group, the ride lasts 90 minutes and the guide will take you to all the best spots in the city.

The waiter will serve you drinks as you go along, so there will never be an empty glass. These run from 10.15am till 7.45pm, with a bottle of prosecco served per person.

Tourist guides point out numerous statues that can be found throughout Prague – but there’s still plenty to spot that didn’t make it into the books.

One such intriguing statue is the Umbrella Hanging Man of Prague from famous and irreverent Czech sculptor, David Černý. The sculptor has plenty of other quirky figures around the city, too.

A bit further out of town, this is often missed out by tourists on their first visit to Prague – but it’s well worth a look.

The tower itself was once dubbed the second ugliest in the world but it’s the bizarre artwork on the structure which has attracted much attention over the years.

Ten fibreglass babies, by Černý, were added ‘climbing’ the tower back in 2000.

The creepy no-face babies are actually a symbol of the communist era, highlighting how the youth were unable to reach adulthood with their growth stunted by the totalitarian rule – but they also make for some excellent holiday shots. 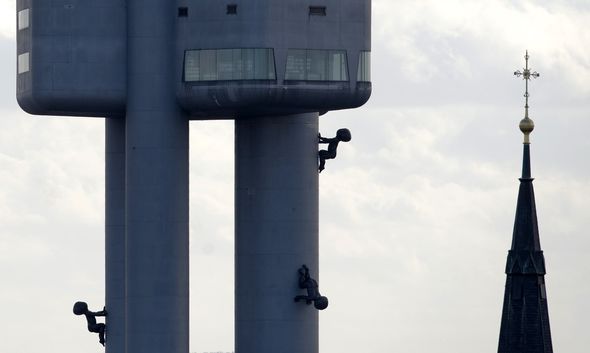 The Pivolod boat on the Prague river, constantly stationed in the same spot, has its own brewery and serves unique craft beers.

Customers are provided with six options, with most opting for the full set so they can try each. The strongest beer is Revenge at 6.9 percent, and will certainly leave you quite tipsy!

If you head down to the toilets below deck, you will see the brewery in action. 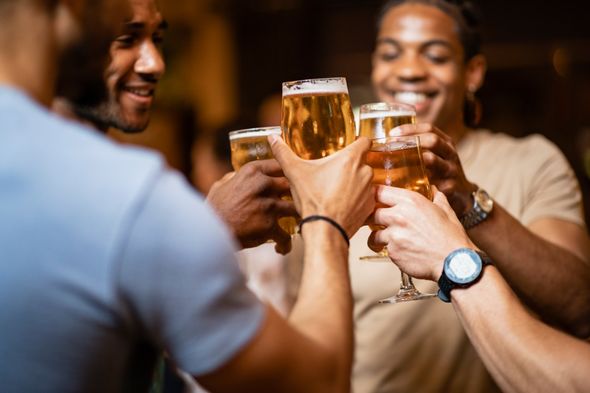 If your brain and body aren’t fried from all the beer, you can test your skills at an escape room.

With one hour on the clock, get your team together and try to work out how to solve each clue in order to get the key to the door before the clock runs down.

It’s worth noting that the bigger the group the cheaper the experience will be, but small groups can still take part.

Perhaps one to do before the beer rather than after.