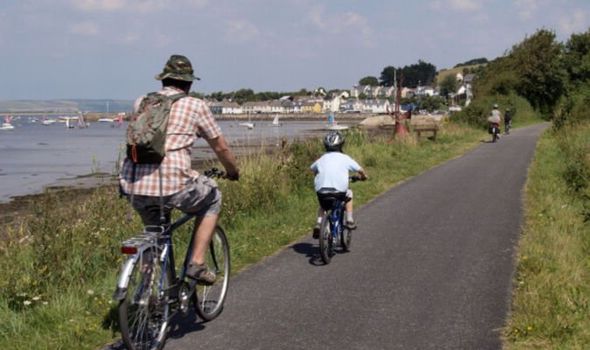 To that end, we encourage you to get on your bikes. As custodians of the National Cycle Network, Sustrans has an extensive list of routes across the UK on its website. Here are some suggestions for all levels of cyclist.

Following the route of the former Lincoln to Boston Railway Line, it leaves Lincoln alongside the River Witham and passes Washingborough, Bardney and Southrey. It features a sculpture trail commissioned by Sustrans which includes artworks inspired by the poetry of Alfred, Lord Tennyson.

You will find two viewing platforms over the banks of the River Witham, with views over the fens and Lincoln.

Other works include Sally Matthews “Lincoln Reds” and “Lincoln Longwool Sheep”, which celebrates the 200th anniversary of Tennyson, who was born in Lincolnshire.

The Tarka Trail makes use of disused railway tracks into the North Devon countryside.

There are also 30 functional artworks along the route as you travel through estuary mudflats and salt marshes, oak woodland, hazel coppice and meadows. Visit the Peters Marland area, where Katy Hallett has developed a series of animal seats.

Beginning in the village of Braunton, you continue along the banks of the River Taw, passing through Chivenor. The route then heads up the Torridge Estuary. You can leave the Tarka Trail on the line of the old tramway and finish in Great Torrington or continue across the river on the railway to where it ends at Meeth. 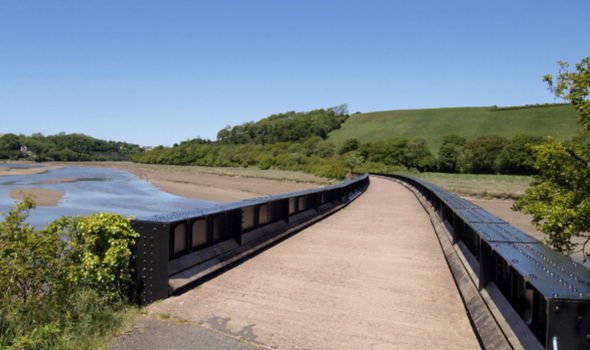 The flat, well-surfaced, traffic-free Phoenix Trail offers you magnificent views of the nearby Chiltern Hills.

Rich in wildlife, the trail is particularly renowned for red kites. The trail also features artworks which reflect the route’s railway heritage.

There are 30 artworks sited over five miles between Thame and Princes Risborough.

Sunsets are synonymous with romance and the Burgh by Sands to the Solway Coast route is picture-perfect.

Part of the 174-mile Hadrian’s Cycleway, the route is not for the faint-hearted, but takes you through some of England’s most dramatic and wild countryside.

This end section travels through 24 miles of saltmarsh and farmland, ending up at beaches designated an Area of Outstanding Natural Beauty.

You start out along the Hadrian’sWall Path that takes you through Drumburgh, Glasson and Anthorn.

Once on the Cardurnock Peninsula, the route then takes you to Bowness-on-Solway, where you’ll find RSPB Campfield Marsh. Pay a visit to the Solway Wetlands Centre before exploring the reserve. 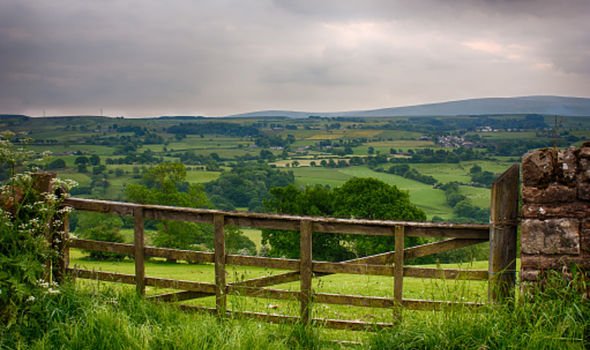 A traffic-free path starting at Bute Park, Cardiff, leads to Castell Coch, a 19th century castle built on medieval remains. Surrounded by beech woodland, its conical turrets give it a fairy-tale appearance.

This beautiful wildlife and recreation area is only five miles from Leicester city centre. The mainly traffic-free route takes you through a 140-acre green oasis.

Bring your swimsuit and try some watersports, dig out your binoculars and dabble in some birdwatching, or seek out the brilliant statue depicting Shakespeare’s King Lear.

This family ride travels along the coast past the beaches of Worthing and Brighton on one side and the South Downs on the other. This route is very flat and there’s a train station at both ends to take you back. 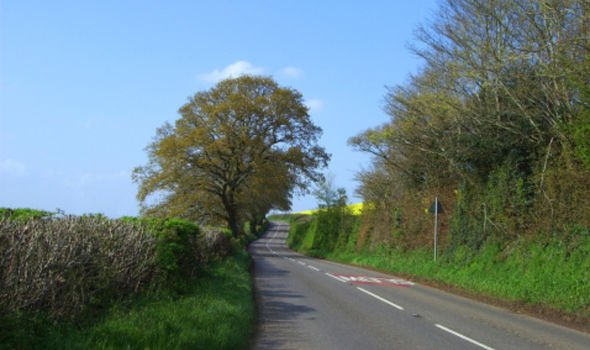 The five-mile, traffic-free route in the ExeValley in Exeter is fairly flat and takes in some fantastic views along the River Exe and Exe Estuary, a beautiful wildlife reserve, which provides a year-round haven for thousands of birds – great for young birdwatchers.

Following a mixture of stunning coastline and beautiful woodland, the Millennium Coastal Park is rich in wildlife and history and is one of the most spectacular sections of the Celtic Trail.

Starting at the Discovery Centre in Llanelli, this gorgeous route winds through the site of the old Duport Steelworks, now the Sandy Water Park with its impressive lake and birdlife.

Continue through Ashpit Ponds Nature Reserve and the new marina at Burry Port before reaching the Pembrey Forest – one of Britain’s rare sand dune forests and home to much rare botanical wildlife including 35 species of butterfly, migrant songbirds and birds of prey. 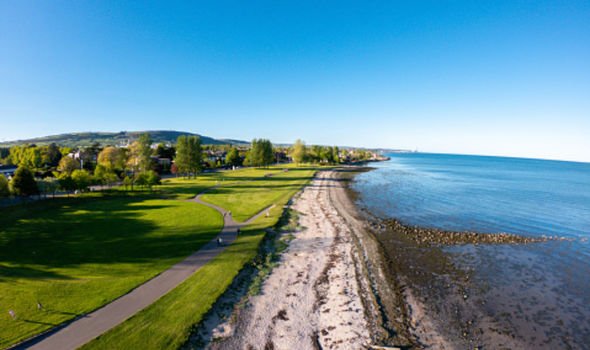 The trail connects Deal to St Margaret’s at Cliffe and is for all ages and abilities.

It begins at Deal railway station and heads towards the seafront via Queen Street. Pass through Middle Street with its historic cottages and townhouses.At the seafront the old-style pier comes into view on the left.

There’s Deal Castle and Walmer Strand, believed to be the landing place of Julius Caesar in 55BC.

You travel up to Belfast Lough, the birthplace of the Titanic, as you follow the River Lagan into the city. Then it’s on to Oxford Island and along the Newry Canal to Armagh.

Travel on to market towns, Dungannon and Cookstown, over the Sperrin mountains and stone age alignments such as Beaghmore, then on to Omagh through quiet roads to Enniskillen and on towards Ballyshannon and the Atlantic Ocean.

All routes can be found on Sustrans.org.uk

Maps can be found on the Ordinance Survey Maps