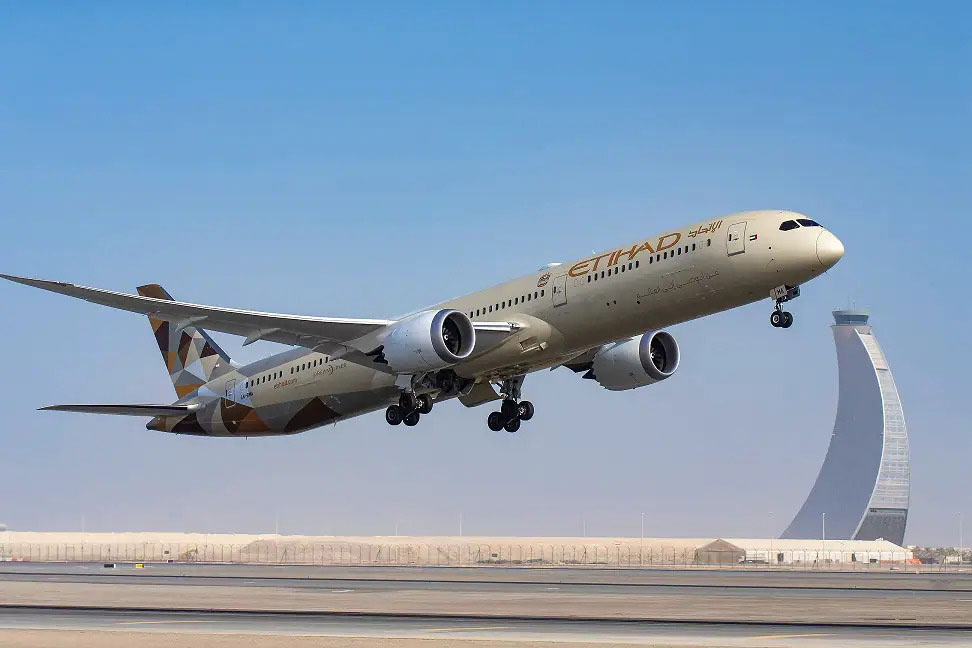 The route will be operated by one of Etihad’s flagship aircraft, the Boeing 787-9 Dreamliner

The scheduled flight, EY598, took to the skies on Tuesday morning with a delegation on board, which included Mohamed Al-Khaja, the UAE’s first Ambassador to Israel; Eitan Nae’eh, Israel’s Head of Mission to the UAE; and Tony Douglas, Etihad’s Group CEO.

The flight landed at Ben Gurion Airport and was received with the traditional water cannon salute, followed by a welcome reception.

Douglas said: “On our inaugural flight today, we were delighted to welcome representatives from some of the UAE’s finest tourism and hospitality operators. These business leaders will not only showcase Abu Dhabi as a world-leading tourism destination, but also reinforce the emirate’s robust and united response towards wellness.” 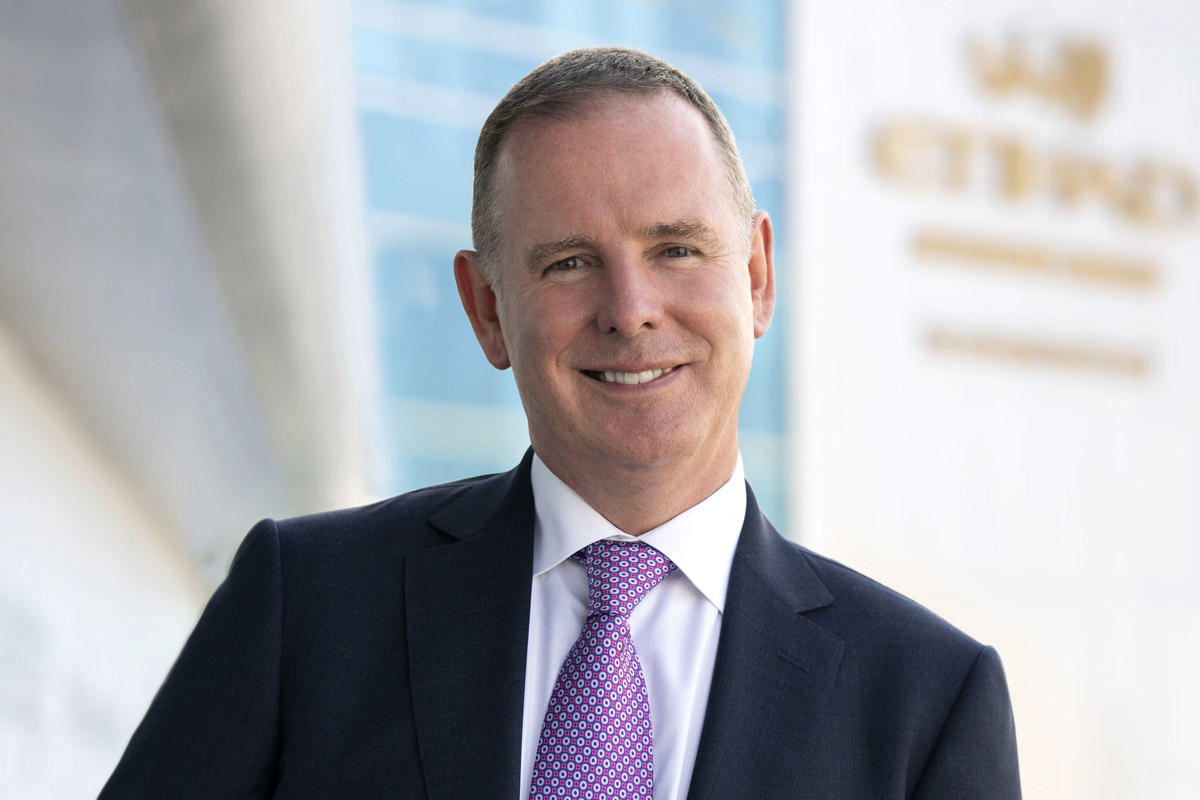 The launch of scheduled operations comes as the next historic step in developing diplomatic, trade and tourism ties between Israel and the UAE, which were inked as part of the Abraham Accords in September 2020.

The route will be operated by one of Etihad’s flagship aircraft, the Boeing 787-9 Dreamliner. With 290 seats – 28 business studios and 262 economy smart seats.

Etihad will initially offer two weekly flights between Abu Dhabi and Tel Aviv. The return flight, EY599, will connect passengers from Israel’s into Abu Dhabi, who will no longer be required to quarantine on arrival, after Israel was added to the UAE capital’s ‘green list’ on Monday.

Etihad and the national carrier of Israel, EL AL, signed a Memorandum of Understanding in November 2020 covering codeshare on each other’s operations, a frequent flyer tie-up and cooperation in cargo, training and maintenance services.