US plane maker says air traffic growth in the Middle East is projected to increase by an average of 4.3% per year to 2039

Boeing on Wednesday said that despite the unprecedented impact of the coronavirus pandemic, air traffic growth in the Middle East is projected to increase by an average of 4.3 percent per year over the next 20 years, ahead of the global picture.

The 2020 Boeing Market Outlook (BMO) projects that the commercial aviation and services markets will continue to face significant challenges due to the pandemic, while global defence and government services markets remain more stable. 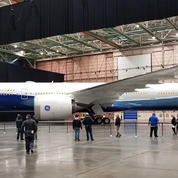 Boeing says India will be fastest-growing market over 20 years

It said the region’s commercial airplanes fleet is expected to reach 3,500 by 2039 up from 1,510 airplanes today including an estimated 2,945 new deliveries.

In the widebody segment, Boeing forecasts a regional demand for 1,280 new passenger airplanes by 2039, adding that demand will be affected by a slower recovery in long-haul markets – typical after air-travel shocks – as well as uncertainties from Covid-19’s impact on international travel.

It added that single-aisle airplanes will continue to be the largest market segment with regional operators projected to need 1,540 new airplanes in the next 20 years.

Boeing said air cargo’s importance to world trade is illustrated by the fact that, although freighters carry just 1 percent of all commodities by weight, the value of those commodities comprises 35 percent of total trade.

The US plane maker’s report added that the Middle East freighter fleet is expected to reach 150 aircraft of which 95 will be new deliveries.

It also noted that the aviation services market in the Middle East is estimated to be valued at $725 billion by 2039. 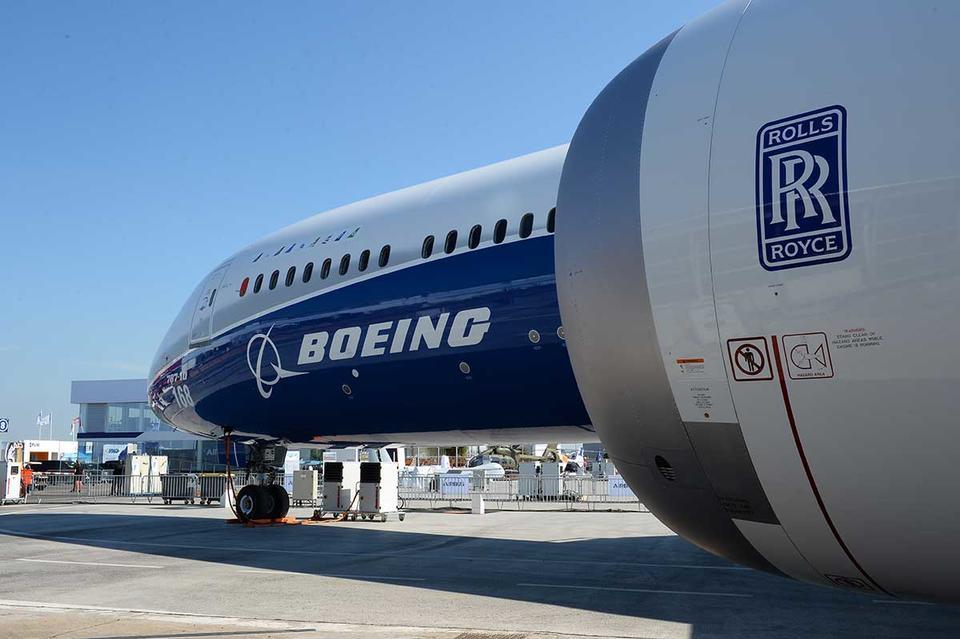 “While this year has been unprecedented in terms of its disruption to our industry, we believe that aerospace and defense will overcome these near-term challenges, return to stability and emerge with strength,” said Boeing chief strategy officer Marc Allen.

Globally, the BMO forecasts a total market value of $8.5 trillion over the next decade including demand for aerospace products and services. The forecast is down from $8.7 trillion a year ago due to the impact of the Covid-19 pandemic. 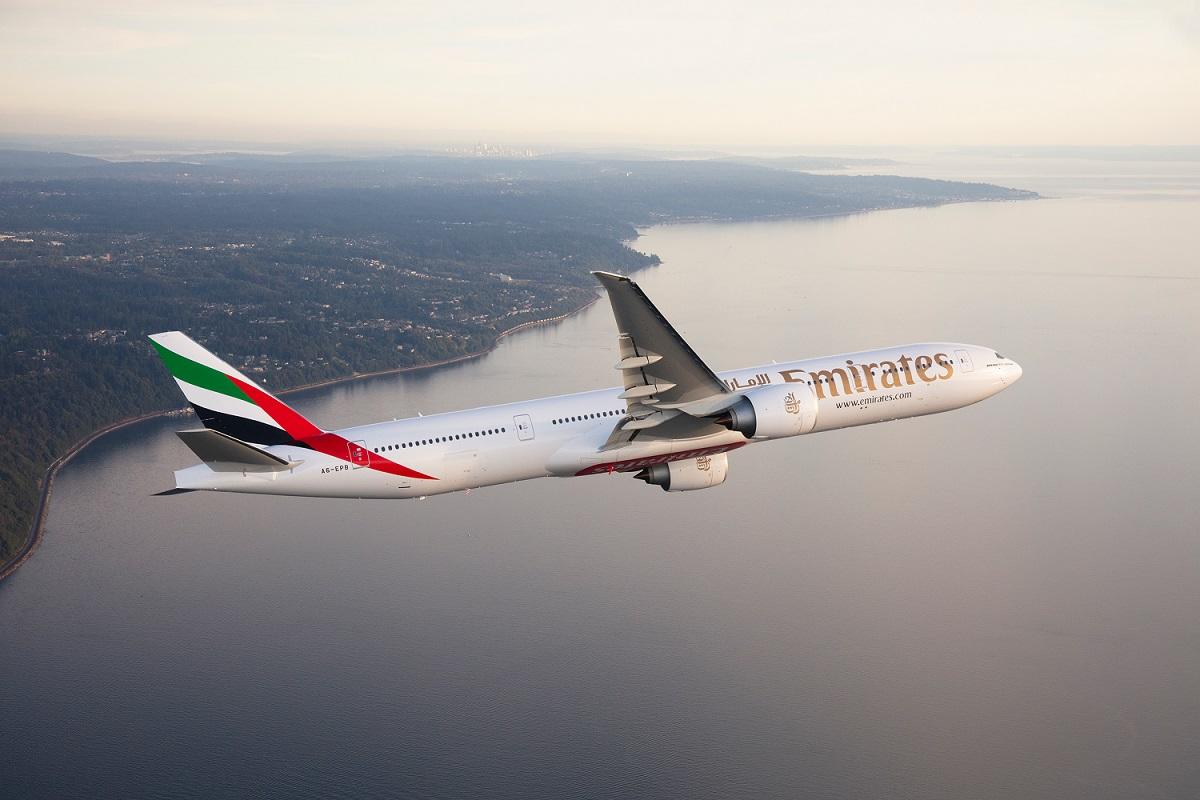 Airlines globally have begun to recover from a greater than 90 percent decline in passenger traffic and revenue early this year, but a full recovery will take years, according to the outlook.

The 2020 Boeing Market Outlook includes projected demand for 18,350 commercial airplanes in the next decade – 11 percent lower than the comparable 2019 forecast – valued at about $2.9 trillion. In the longer term, the commercial fleet is forecasted to return to its growth trend, generating demand for more than 43,000 new airplanes in the 20-year forecast time period. 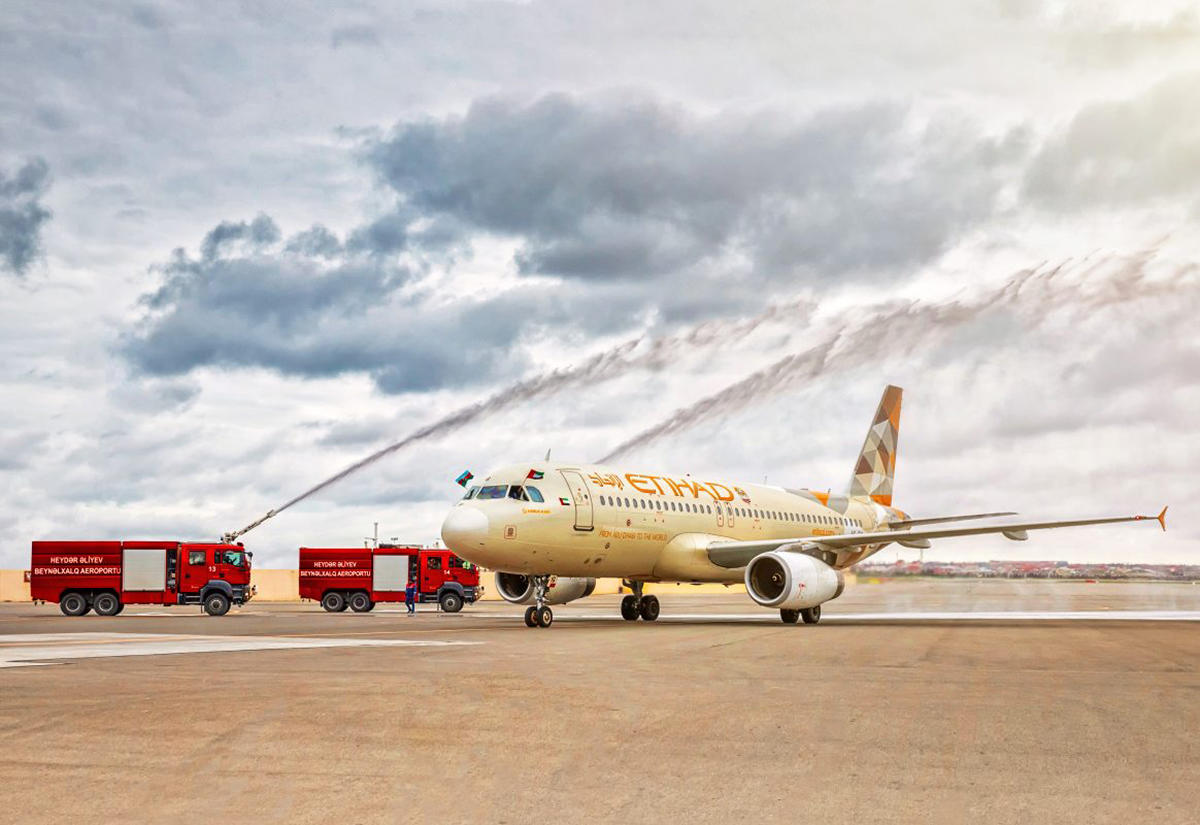 Globally, passenger traffic growth is projected to increase by an average of 4 percent per year over the next 20 years while the total commercial fleet is expected to reach 48,400 by 2039, up from 25,900 airplanes today. During this period, Asia will continue to expand its share of the world’s fleet, accounting for nearly 40 percent of the fleet compared to about 30 percent today.

Air cargo demand, a relative bright spot in 2020, is expected to grow 4 percent annually and generate further demand for 930 new widebody production freighters and 1,500 converted freighters over the forecast period.