Indigo recently announced plans to lay off 10% of its employees, while Air India said last week it would encourage its employees to opt for long-term, unpaid leave 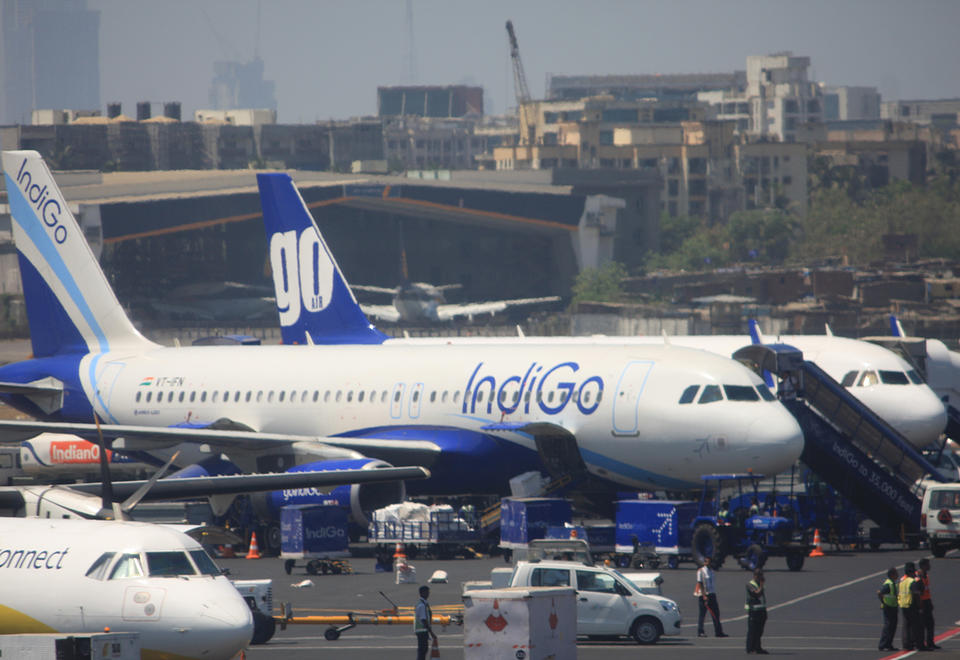 Indigo, which operates several flights to the Gulf sector, has announced plans to lay off 10 percent of its employees.

The Indian airline industry is expected to see a minimum of 20% cut in jobs over the next few months, according to aviation analysts, as carriers are forced to rework their business plans, with no clarity in sight on when business and tourism-related travels can return to any viable level.

The current uncertainty could also lead to some of the Indian carriers adjusting their aircraft orders with manufacturers, the sector experts said.

“A 20 percent reduction across all Indian airlines would be a baseline in reality in the current climate,” Saj Ahmad, chief analyst at Strategic Aero Research, told Arabian Business.

Indigo, which operates several flights to the Gulf sector, has announced plans to lay off 10 percent of its employees, while national carrier Air India recently introduced a scheme for its employees to opt for long-term unpaid leave – from 6 months to 5 years.

“Airlines like Indigo which have clearly overstretched themselves with over 450 Airbus orders are most at risk,” Ahmad said.

Dhiraj Mathur, a leading aviation and defence expert in India, feared that the recent cuts are only the start of what is to come in the industry.

“With companies switching over to video conferencing for their business meetings, business travel, including international business travel, will be hit in a big way for some time now. Tourism related travels are also not expected any time soon.

“Overall, air traffic is not going to be restored any time soon in India, as also globally. In this scenario, Indian carriers will be forced to take several measures to cut operation costs and a major component of it will be significant reductions in employee numbers.

“True, the average air passenger traffic by Indian airlines are currently around 30 percent only, but most of these carriers have increased the proportion of their cargo load in the recent months, offsetting part of the losses,” Sawhney said.

Other Indian carriers such as GoAir and Vistara have also placed employees on unpaid leave or implemented huge salary cuts in the recent months.