Saj Ahmad, chief analyst at UK-based StrategicAero Research, told Arabian Business the ‘novelty’ of travelling business class may take as long as ten years to transform back into a ‘necessity’ 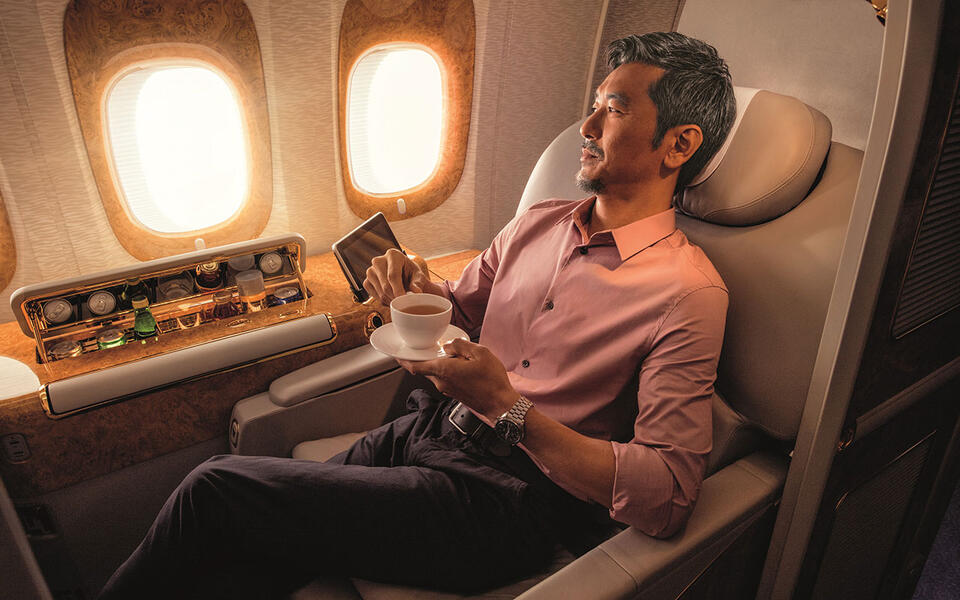 The profitability of business class travel in a post-Covid world will “take a bludgeoning”, according to a leading aviation industry expert.

And Saj Ahmad, chief analyst at UK-based StrategicAero Research, told Arabian Business the ‘novelty’ of travelling business class may take as long as ten years to transform back into a ‘necessity’.

Billionaire businessman Bill Gates said recently that, even after the coronavirus pandemic is over, more than 50 percent of business travel and over 30 percent of days in the office “will go away”.

It comes following the widespread use of video technology as various measures to curb the spread of coronavirus – lockdowns, curfews and the closure of international borders – forced companies to conduct business remotely, rather than ‘in-person’.

Ahmad said: “It (business travel) will still be there, but in terms of profitability, it will take an absolute bludgeoning.

“Companies have demonstrated that technology works during major lockdowns and pandemics. The ‘need’ to simply fly business no longer exists as it did before. Sure, some will still pay and covet it – but it could be a decade or more before that novelty becomes a ‘necessity’, which today, it simply isn’t.”

In November, the International Air Transport Association (IATA) forecast that the economic crisis caused by the Covid-19 virus would cost airlines $157 billion this year and next, while the sector has already shed tens of thousands of jobs. 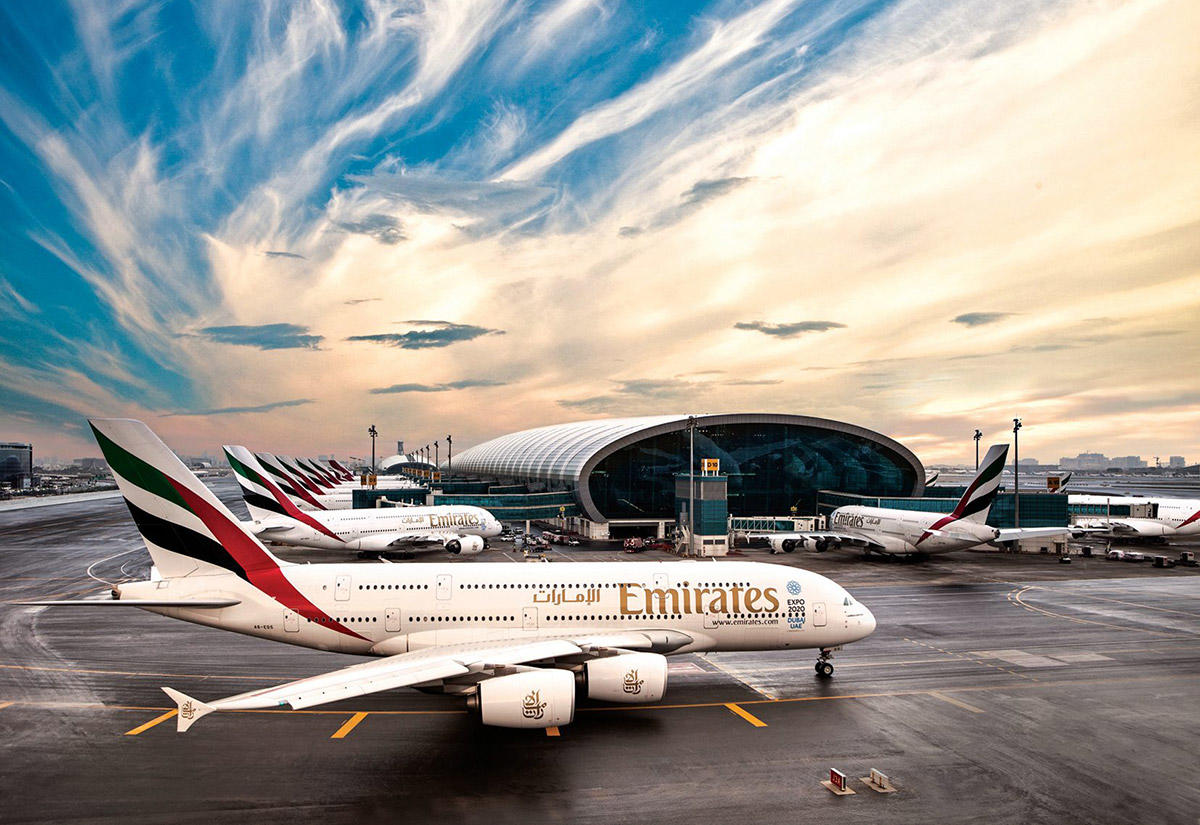 Dubai-based Emirates Airline hasn’t escaped the plight either, having been forced to cut jobs, idle the majority of its A380 fleet and defer jet orders.

However, president Sir Tim Clark recently said he believed business travel could bounce back as early as 2022 and that the sector will grow, from pre-pandemic levels.

“As we get back to normal, as the economy is strengthened, as cash starts flowing back into the businesses that have been affected, we’ll start to see business travel bounce back, and we’ll see it grow. It will not slow down,” he said.

Silicon Valley-based Zoom said it made a profit of $186 million on revenue of $663.5m in the quarter that ended on July 31. That compares with a net income of $5.5m in the same quarter a year earlier.

And while he conceded it may take up to five years to get back to pre-Covid levels, he said it would remain important, particularly in this part of the world.

He told Arabian Business: “At the moment we’re trading on relationship equity, so we’re trading and dealing with people we’ve already had connections with, discussed with previously, know people in our offices and other countries and that remote dealing and Zoom interactions are really quite easy in that situation. But when you’re building new relationships, both internally and externally, then those face-to-face meetings become really important.

“I think that’s probably particularly the case within this area where face-to-face meetings were already more important and more frequent than in the rest of the world, that there will be quite a strong rebound.”