Twenty minutes were enough to save the lives of Hapag-Lloyd’s employees, but not the container carrier’s offices which were completely destroyed by the Beirut Port explosion on August 4.

The employees had left the container station just minutes before the blast and were not injured, but offices located in Gemmayzeh, within 200m of the blast site were devastated.

“Thankfully no one in our team got injured,” Gilbert Khoury, CEO of Tourism & Shipping Services (TSS) told Arabian Business.

Shipping companies were the most affected by the explosion, as their operations had been disrupted after being forced to divert vessels from the heavily damaged port, with damage estimated at $345 million and losses at $710 million.

Several operators said their Beirut offices were heavily damaged or destroyed in the shock wave that rolled across the busy port area.

TSS is Lebanon’s exclusive agent for Hapag-Lloyd, one of the world’s top five shipping and container transport companies.

Khoury said: “Like the Beirut port, we are now fully operational at normal capacity and pace, after we have finished repairing our offices in Gemmayzeh.”

Hapag-Lloyd had no ships in Beirut port at the time, but all laden and empty containers were destroyed, and one vessel was diverted to Damietta, Egypt. 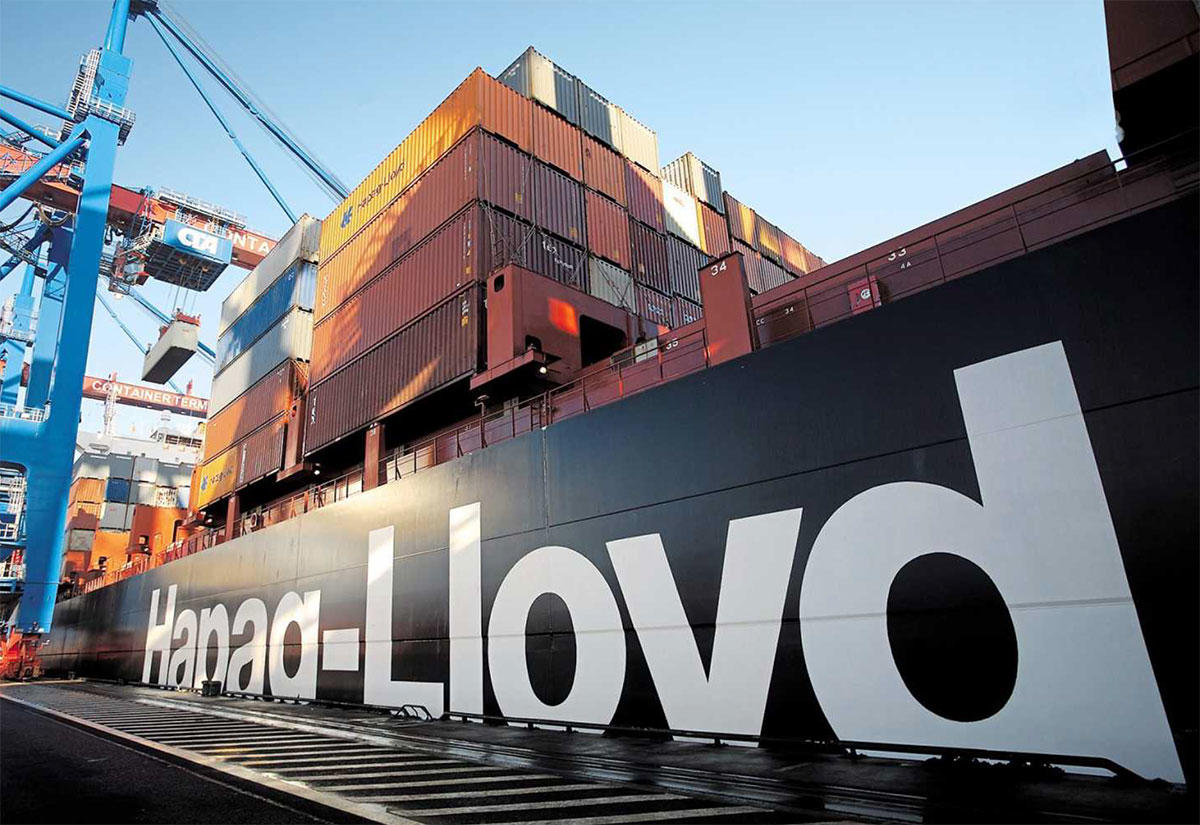 Speaking to Arabian Business, Khoury added: “The Beirut port had limited damage to the container terminal, hence our containers were relatively unharmed. Only those within the blast close to the perimeter were completely destroyed.”

“In the days following the blast, we set up an active recovery plan, cleaned up the mess and debris while operating remotely from our homes to assist clients in early stages and avoid any gap period between customers and our services.”

The German shipping line, which has significant operations in Lebanon, acted quickly to maintain the supply of primary necessities to the country, he said.

On compensation for damage to facilities destroyed by the blast, Khoury said: “Insurance companies are still waiting for the results of formal investigations to assess the cause of the explosion to classify the blast and eventually compensation. So far, nothing has been done.”

For insurance companies, it makes a huge difference whether the blast was a premeditated accident. If, for example, the insurance policy excludes accidents resulting from bombs, chemicals, dangerous materials or act of war or terrorist acts, companies will not cover the cost of material damages.