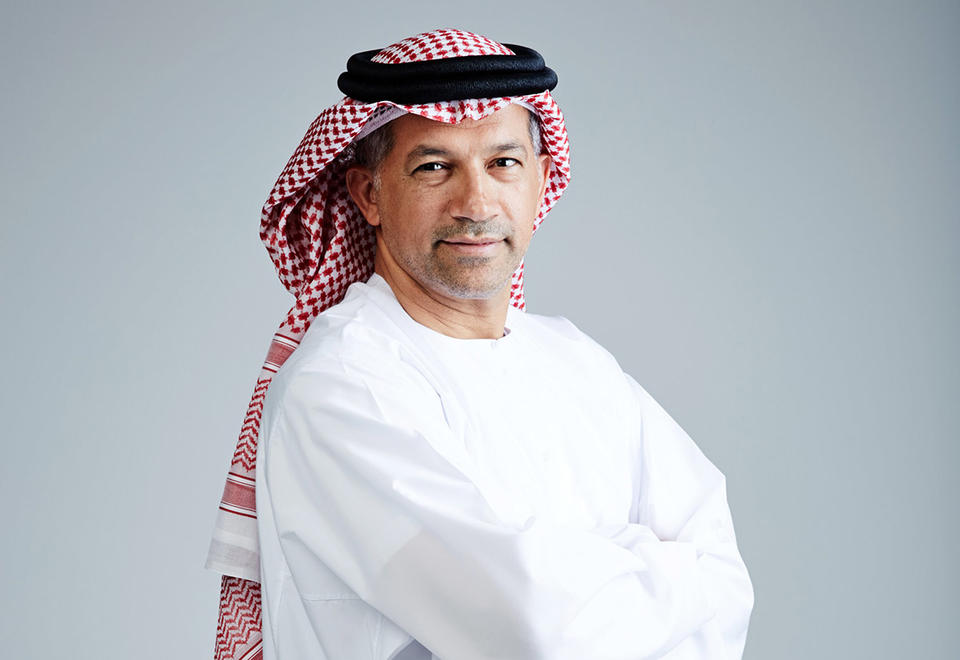 Alnaqbi said that MEBAA has been approached by “a couple” of members expressing interest in selling aircraft. Image: ITP Media Group

It remains too early for business aviation companies to make ‘aggressive’ moves to buy or sell airplanes on the market amid the ‘crisis’ of the coronavirus pandemic, according to Ali Ahmed Alnaqbi, founding and executive chairman of industry body the Middle East and North Africa Business Aviation Association (MEBAA).

According to Alnaqbi and other business aviation industries, the pandemic may lead to an influx of private jets on the market in the event that companies go under as a result of grounded flights and a general standstill to operations.

In an interview with Arabian Business, Alnaqbi said that MEBAA has been approached by “a couple” of members expressing interest in selling aircraft.

“A lot of people’s aircraft are on the ground, but it’s not the time to make any movement. Some aggressive people may want to push the market, but the situation is fragile,” he said. “Is the price for an aircraft correct [now]? Or will we see the correct prices in a month? We don’t know.

Looking to the future in the near and mid-terms, Alnaqbi said that he believes that additional health screening procedures would likely become the norm at business aviation FBOs [fixed base operators] around the region.

“It will all depend on the guidelines that we get from the WHO [World Health Organisation]. The government has provided FBO’s and airports with heat cameras. There’s a lot of gadgets there,” he said. “That’s not a problem and all our members will comply with that.”

“The issue now is that we need to put the aircraft back in the skies as soon as possible,” he added. “The problem is when that will happen and when we can fly.”

Alnaqbi said that governments around the region and the globe are “doing their best” to make sure companies, including business aviation companies, don’t go out of business.

“Is that enough encouragement or subsidies? I’m not sure about that, to be honest,” he added.

Some private aviation-focused companies, however, have expressed optimism about the future.

Adel Mardini, the founder and CEO of Dubai-based Jetex, for example, said that he is confident that both his firm and business aviation in general will recover once travel restrictions are lifted.

“Business aviation might even be the fastest sector to recover,” he said. “We expect to see increased demand from first-timers as more people who can afford to fly private will realise the added value of private jet travel in terms of safety in addition to all other advantages.”

More so than the coronavirus pandemic and subsequent travel restrictions, Mardini said he believes the “true” challenge to business aviation is a drop in oil prices.

“This is because so many of the private jet users in the region and around the world have businesses that are linked, in direct and indirect ways, with the oil industry,” he said. “Fluctuations in oil prices that reduce the revenue and profitability for those businesses lead to a cut back in private jet travel and the demand for it.”

Prior to the coronavirus pandemic, MEBAA’s Alnaqbi told Arabian Aerospace that air traffic in Dubai was stood at approximately 15,000 movements, which he expected to double in 2020 as a result of Expo 2020 Dubai. He added that the UAE accounts for 600 of the Mideast’s registered business aircraft.