Creditors on Saturday backed consortium including Jalan 18 months after airline went bankrupt with $1.2bn in debt 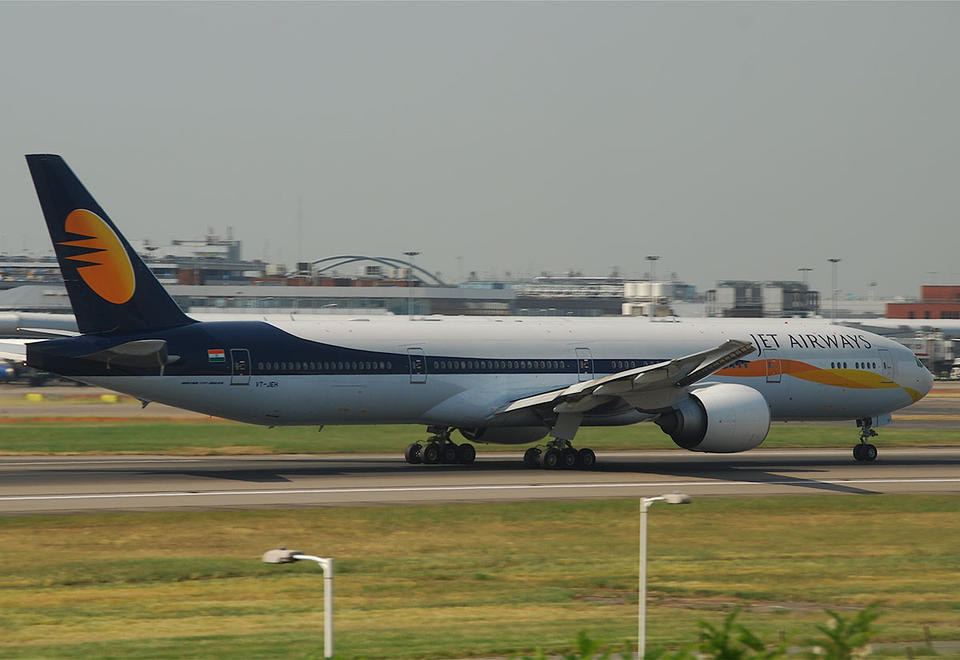 As predicted by Arabian Business, London investment fund Kalrock Capital and Jalan proposed the rescue that was “duly approved” by a creditors’ committee, Jet said in a statement to the Bombay Stock Exchange.

The statement did not give details of the plan but media reports said they had offered to make a payment of about $115 million to creditors and equity in the new firm which they wanted to concentrate on international routes.

Creditors, mainly Indian public sector banks, took over Jet in early 2019 but failed to keep it operating as its cash crunch grew. It was finally grounded in April 2019.

On top of its $1.2 billion debt to the banks, the airline also faces huge claims from  20,000 former staff, airports and suppliers. Total liabilities could top $4 billion.

Kalrock Capital, founded by German entrepreneur Florian Fritsch, focuses on real estate and venture capital and has a major investment in electric car maker Tesla. Murai Lal Jalan (pictured above) has built up his fortune from mining, paper manufacturing and trading across several countries.

The consortium will need approval from a government tribunal and India’s aviation ministry before sealing the deal to purchase the airline which would have to reclaim flight slots since given to other airlines.

Mumbai-based airline, which was once the country’s largest carrier by market value, fell victim to a cut-throat price war initiated by a slew of budget carriers and eventually defaulted to banks, staff and lessors

The move comes despite the crippling blow dealt to the global aviation industry by the coronavirus pandemic which this year brought international flights to a near standstill.

India is still only allowing a slow resumption on domestic routes and very limited international flights.

Several former executives are under investigation for money laundering and fraud. Naresh Goyal, who set up the airline in 1992, is accused of financial mismanagement and was last year stopped from taking a flight to London at Mumbai airport.