The International Air Transport Association said that total job losses across the region could amount to 1.2 million 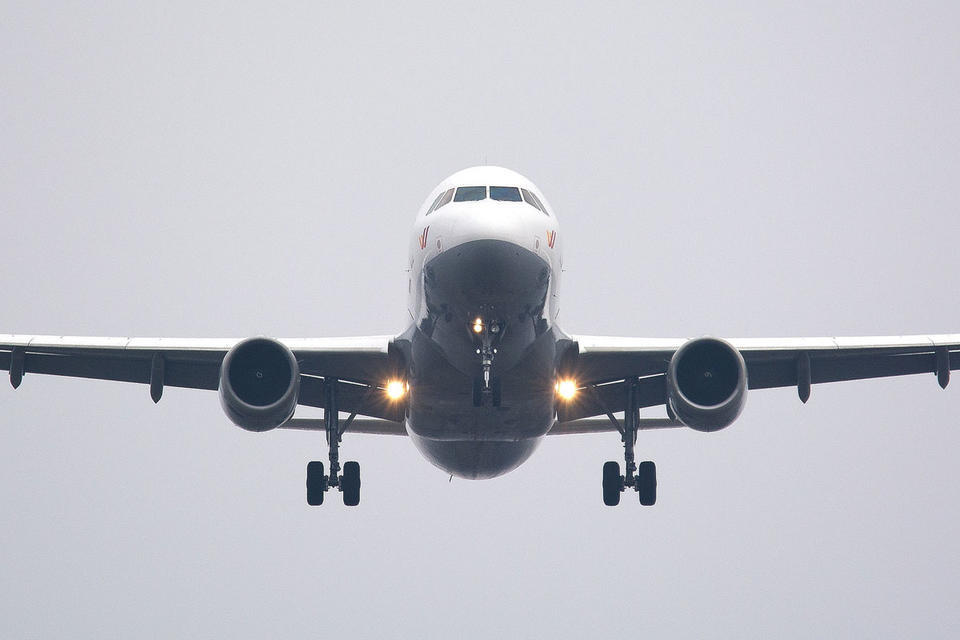 “Urgent” help is needed to help airlines across the Middle East and North Africa, where many are “struggling to survive” amid the Covid-19 pandemic, according to Muhammad Al Bakri, the regional vice president of the International Air Transport Association (IATA).

On Thursday, IATA said that MENA airlines could lose $24 billion worth of passenger revenue compared to 2019 – approximately $5 billion more than it had forecast at the beginning of April.

Additionally, IATA said that job losses in aviation and related industries could grow to 1.2 million, representing half of the region’s 2.4 million aviation-related jobs.

Full year traffic for 2020 is expected to be 51 percent less compared to 2019. IATA’s previous estimate was a fall of 39 percent.

Speaking to reporters on a conference call, Al Bakri said that many regional airlines are “suffering, struggling and burning through cash services.”

“Airlines in the region are struggling to survive,” he said. “We are concerned that if these airlines start falling, hitting a brick wall, countries will have difficulty rebuilding their economies without aviation playing a major role.”

According to IATA’s estimates, GDP supported by aviation in the region could fall by $66 billion from $130 billion. Its previous estimate was $51 billion.

Al Bakri added that IATA is largely “not satisfied” with government efforts to help airlines across the region.

“However, we have not given up hope. We realise that governments in the region are pressured to deal with Covid-19,” he said. “The priority is the health, safety and protection of people.”

“But we would like them to prioritise aviation and announce specific rescue measures for the airlines and the aviation industry, in line with other nations, like Australia, like some European countries, like America and like China,” he added. “Urgent help is needed. Now is the time.”