The WestJet Group has appointed Austrian Airlines CEO and CFO Alexis von Hoensbroech as its next CEO, the company announced Friday. 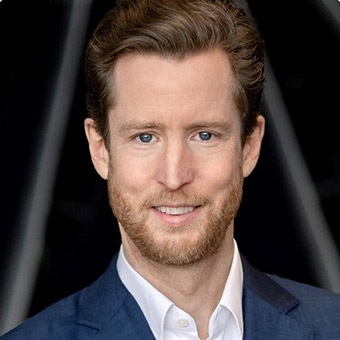 His start date is subject to the timing of his immigration process, which is expected to be completed by the end of the first quarter.

Harry Taylor will continue as interim CEO until that time, after which he will resume his role as CFO and EVP of finance.

Von Hoensbroech has served as CEO of Austrian Airlines, which is part of the Lufthansa Group, since 2018, and added CFO to his role in late 2020. He joined Lufthansa Group in 2005.