Britain is now close to striking deals with countries showing similar low coronavirus infection rates, meaning summer getaways will be possible. A key statement on air bridges, or international travel corridors, is expected on June 29, paving the way for holiday deals from July 4. The move towards reopening the travel industry is dependent on Britain’s continued progress in tackling the virus.

But hopes were dramatically raised yesterday as Britain’s Covid-19 experts lowered the UK’s alert level from four to three.

It means the epidemic is in general circulation but the transmission is no longer high or rising exponentially.

The rate of spread of the coronavirus infection across the UK is also shrinking, Government officials said.

A Government source said yesterday: “The plan is to announce a small number of air bridges on June 29, though it won’t come into force until July 4. “Obviously, it will depend on factors such as the scientific advice and the level of coronavirus infections at the time.

“The Foreign Office will also have to change its travel advice before then because that remains a block on people going abroad for holidays.” 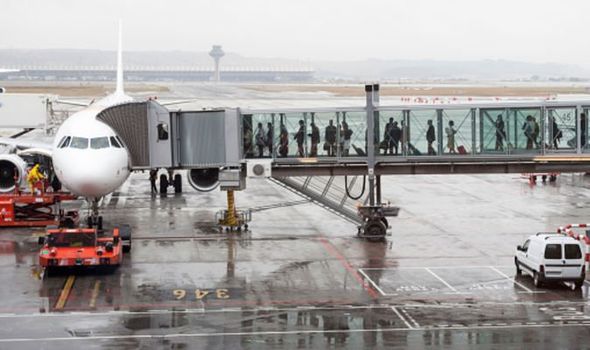 John Hays, managing director of Hays Travel, said yesterday: “This would be absolutely transformational for the 1.35 million people employed in the UK industry.

“This is to say nothing of the delight it will bring to hundreds of thousands of families due to travel on their summer holiday this year.”

Foreign Office and Department for Transport officials are working behind the scenes to reach agreements with countries including France, Spain, Portugal and Greece.

This means families would be free to travel to popular resorts in places like Mallorca, Tenerife, Lanzarote, the Algarve, Crete and Corfu.

Air bridges would allow British tourists to go on holiday without having to spend 14 days in quarantine when they return. It would also free foreign tourists from having to self-isolate on arrival in the UK. Tourists would have to obey social distancing rules in the country they are visiting.

Currently, all but essential international travel is off-limits, which has made the annual summer getaway impossible for most families. There is now huge pressure from the travel industry for the ban to be lifted and for the Government to end the 14-day quarantine rule, which applies to all travellers arriving in the UK, apart from a small number of exceptions. 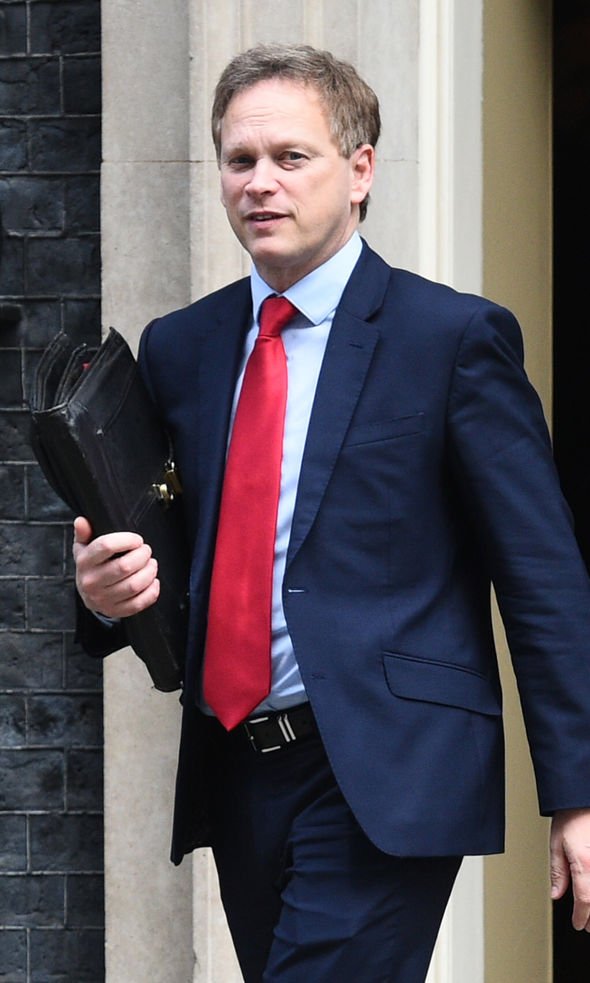 An easyJet spokesman said: “We urge the Government to put air bridges in place with countries with low infection rates which should mean that British holidaymakers will be able to take a well-deserved summer break.”

Airlines UK, the trade body for UK registered airlines, said: “We need to see much more clarity on air bridges over the coming days. The key thing is they are established as soon as possible alongside the Foreign Office travel advice being changed and ideally before the review on June 29.

“Airlines can’t start up operations overnight and any announcement isn’t going to trigger bookings and flights for several weeks.

“If the Government leaves it too late we run the risk of the summer season being over and losing out to other countries who are starting to open up their borders now.”

A Eurotunnel official said: “We are seeing a lot of demand for summer travel, with people increasingly believing holidays in France will be on in July and August.

“Customers like the idea of travelling from their home to their holiday without having to get out of the car, so we have made our Le Shuttle service contactless. No crowds, no lines, nobody but those in the car.

“As for destinations, lots of people are looking at France for the independent holiday home, so they can keep away from large crowded locations.

“Shops, hotels, restaurants and bars are all now open, with appropriate social distancing. To give an extra level of comfort, we have a fully refundable ticket available for the summer. People can make their plans and book their travel now, knowing that they are covered.” DfT officials have held advanced talks with the travel industry about the introduction of air bridges. 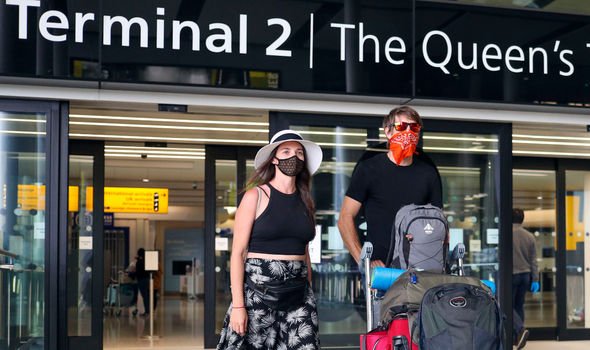 Yesterday, Southend airport in Essex geared up for the imminent return of passenger flights by displaying public health notices warning travellers to wear face masks and use hand sanitiser.

The imminent easing of lockdown restrictions will be welcomed by millions of families who are desperate to get away after more than 100 days of lockdown. It comes as travel restrictions in Wales are set to be lifted from July 6, paving the way for summer holidays there.

A DfT spokesman said: “It is now under consideration across government departments as a possible option to relax border measures.

“At this stage international travel corridors are an option under consideration by the UK Government, not established policy.”