The BA workers are represented by the GMB and Unite unions. The workers affected had their pay reduced by 10 percent during the pandemic.

They would like their pay to be reinstated and the GMB union said the workers are “primarily low-paid women”.

British Airways has offered them a one off 10 percent bonus this year but the union said that bosses’ pay had returned to normal permanently.

Strikes could bring heavy disruption to Heathrow, particularly to Terminal 5, the BA terminal.

Managers might end up having to operate check-in dates during the strikes if key ground staff join the action. 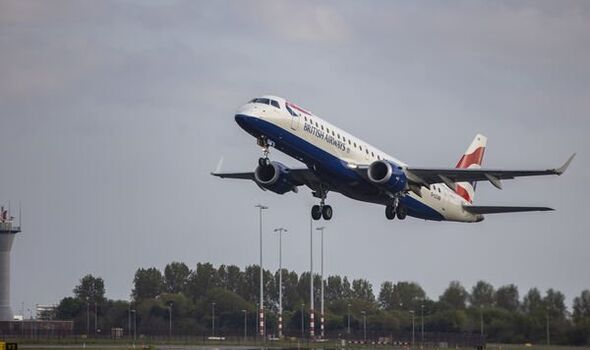 Nadine Houghton, a GMB national officer, said: “British Airways faces a gruelling summer of travel chaos if they won’t give these workers what’s rightfully theirs.”

BA said: “After a deeply difficult two years which saw the business lose more than £4bn, these colleagues were offered a 10 percent payment for this year which was rejected.

“We remain fully committed to talks with our trade unions about their concerns and we hope that together we can find a way to reach an agreement in the best interests of our people and our customers.”

About 20 million people flew from Heathrow between January and May following an “extremely challenging two years”.

Thousands of BA engineers at Heathrow, Gatwick and in Scotland are also conducting ballots for industrial action.

easyJet staff are also set to strike in July while train strikes could continue into July.

Ryanair staff are set to walk out this weekend in several European countries, including Belgium.

British tourists have faced chaos in recent weeks with long airport queues due to staff shortages. 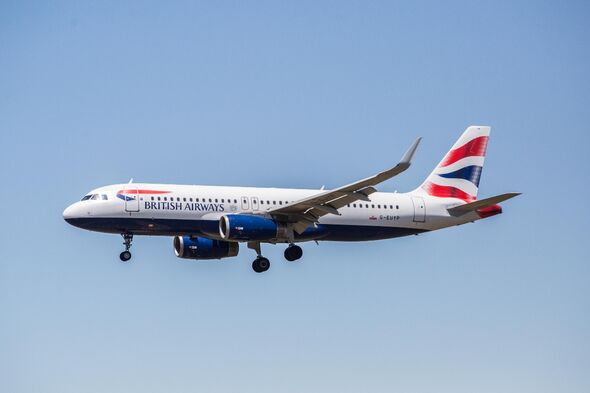