The British Ambassador to Spain, Hugh Elliott, told expats on Facebook that he still could not give them a precise date they could use their licence. Britons who are residents in Spain have been banned from using UK licences on the roads since May 1.

Elliott said: “We’re continuing to work on this every day. I know what you want to know is exactly when you’re going to be able to drive again and I still cannot give you a precise date I’m afraid.”

British expats with a UK licence currently have to take a driving test in Spanish if they want to get back on the roads in Spain.

Expats did have a chance to exchange their licence for a Spanish one during the Brexit transition period but some missed the deadline.

Elliott added: “The good news is that the UK and Spain are in agreement on the core issues that have been problematic and we’re now very close to finalising the actual text of the agreement. 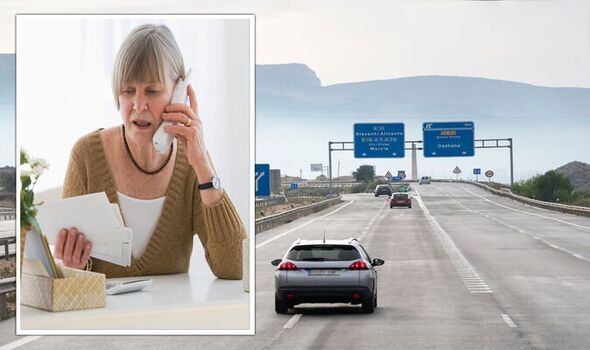 “Once that’s happened, possibly as early as next week, there are various legal clearances, language checks and final political approvals that we and the Spanish need to go through.

“The processes are not entirely in UK hands, which is partly why I can’t be more definitive and I can’t make promises.

“But our best estimate is that we’re looking at a date of having you back on the road around the end of July.”

This would mean the expats would have been unable to drive for three months if they get the right back at the end of July.

It could take a long time to be processed as it is an international treaty and may not be a priority for Spain.

The ambassador acknowledged that many expats had faced issues as a result of being unable to drive.

One person commented on the Facebook page and said: “What a disgraceful situation.”

Another said: “Why can’t we drive now if an agreement is basically done? Who gains by keeping us off the roads.” 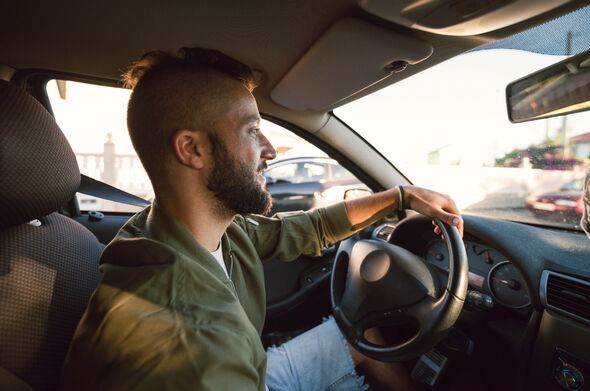 Another expat said: “And if it doesn’t happen by the end of July, does that mean sometime in September?

“We all know everything stops in Spain in August!”

However some of the expats didn’t have much sympathy for those who were unable to drive due to the issue.

One said: “We wouldn’t be in this situation if idiots hadn’t voted for Brexit, everything was in place and worked smoothly.”

One expat said: “The trouble is now people will start driving, breaking the law through no choice of their own due to lack of medication and the like.

“People need their cars in Spain.”

British tourists can still drive in Spain for up to 90 days post-Brexit if they aren’t residents of Spain.

Their car must show a UK sticker not a GB sticker and GB stickers must be covered up if they are on the car.