A travel expert has revealed there are at least 50,000 Britons currently stranded abroad as a result of coronavirus. These Britons have been urged to return to the UK by the UK Foreign and Commonwealth Office (FCO) – but are finding it nigh on impossible to do so. The FCO latest advice on the matter is as follows: “If you live in the UK and are currently travelling abroad, you are strongly advised to return now, where and while there are still commercial routes available.

“Many airlines are suspending flights and many airports are closing, preventing flights from leaving.”

“Unfortunately we have still have at least 50,000 people who are not where they need to be,” said Calder.

“They are typically stuck in parts of Asia without any obvious links back. 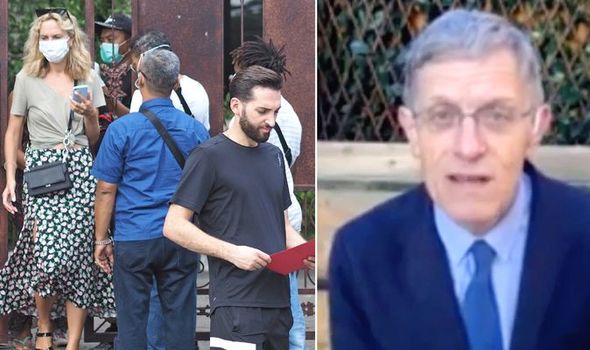 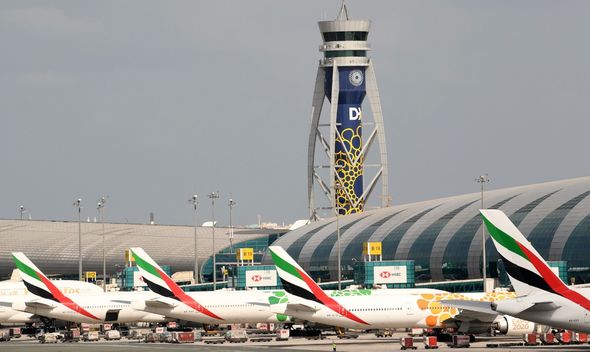 “There are also a lot of people in New Zealand and Australia.

“There are 1,000 or so Brits in Peru – they are relatively lucky because there is actually sitting on the ground at Lima Airport a Boeing 7777 waiting to take some of them home and with more planes promised later this week.”

A major problem at the moment is that major hubs around the world are closing down as countries go into lockdown, preventing connectivity.

“The world depends on global connectivity and key hubs such as Dubai, the hub for Emirates, the biggest intercontinental airline in the world, closes down today and Singapore which has banned transit passengers,” explained Calder.

“The Foreign Office is trying to get Singapore to change its mind to allow flights to refuel there.”

He continued: “It’s a matter of trying to get the hubs unlocked but unfortunately individual countries have been ignoring the advice from the WHO which says that once coronavirus is established in a population flight bans are absolutely futile.”

Calder pointed out that it perhaps would have been better if the UK government had insisted Britons came back at the same time they banned all but essential travel eight days ago.

“It is those flight bans which have gradually been building up,” said the expert, “there are a lot of people who feel that if the government had said eight days ago ‘Don’t go abroad and if you are abroad come back now’ there would not be so many tales of distress.” 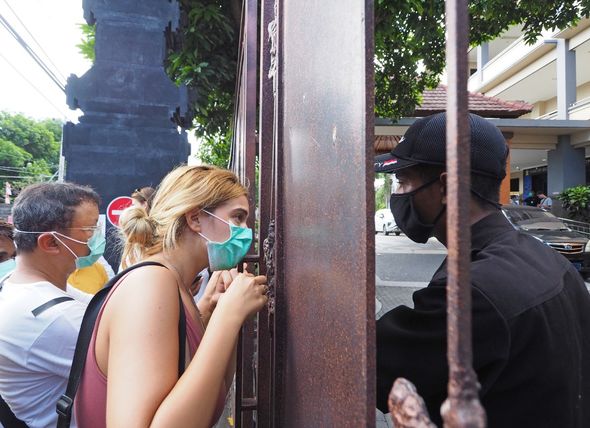 When asked whether planes currently parked in airports around the UK would be put to use, Calder said: “We will see some more action of more planes being chartered, not military ones there’s plenty of civil aircraft around.”

Calder dubbed the coronavirus crisis an “awful situation” as well as “really frightening, scary and confusing.”

However, he explained that those stuck abroad should put pressure on the government and contact their MP.

“The best thing anyone who is stranded can do is contact their MP,” he said, “yes they do have a kind of magic bullet but a magic email through to the Foreign Office where you can alert to particular cases of distress.

“Of course if you can get yourself out of there then please do but increasingly the avenues are closing down. 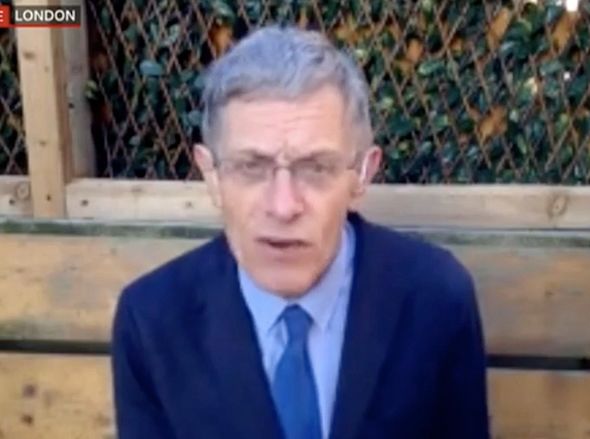 “It’s really a matter, in these extreme circumstances, of putting increasing pressure on your MP, on the Foreign Office and just doing what you can.”

Calder that the best thing that can happen for stranded people at the moment is some of those closed hubs reopen.

The current FCO advice is: “As countries respond to the COVID-19 pandemic, including travel and border restrictions, the FCO advises British nationals against all but essential international travel. Any country or area may restrict travel without notice.

“If you live in the UK and are currently travelling abroad, you are strongly advised to return now, where and while there are still commercial routes available. Many airlines are suspending flights and many airports are closing, preventing flights from leaving.”