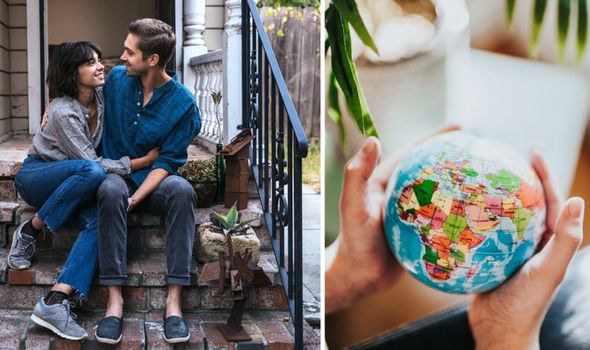 Holidays abroad often give travellers a taste of what life could be like in that country. Many Britons are so inspired they decide to relocate altogether and leave behind life in the UK. New research has identified the world’s most popular expat destinations among Britons.

Findings showed that despite Spain coming tops for holidays it did not do so for relocation.

International door-to-door luggage delivery service, Send My Bag, has revealed that the USA is the top expat destination for Brits looking to move abroad.

Results were compiled on a sliding scale of zero to one across 15 key characteristics that define a popular expat destination, with zero being the least favourable and one being the most favourable score. 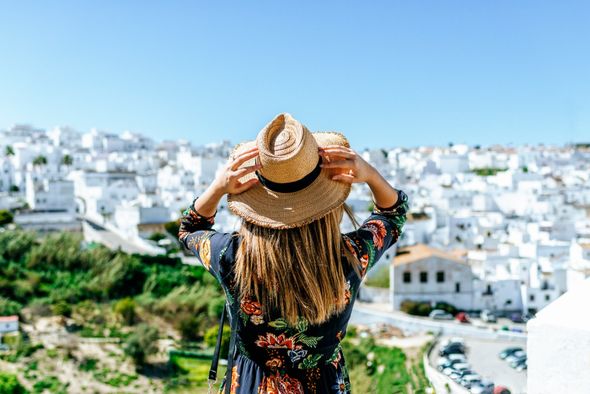 Unemployment is low in the USA at 3.87 percent while job opportunities in the US seemed to be the most lucrative with a purchasing power parity (PPP) of $63,093.

America was also the third sunniest destination with 2,804 hours of sunshine.

Interestingly, the country has the second cheapest McDonald’s meal at £5.88.

Spain eventually came in as the third most popular expat destination. 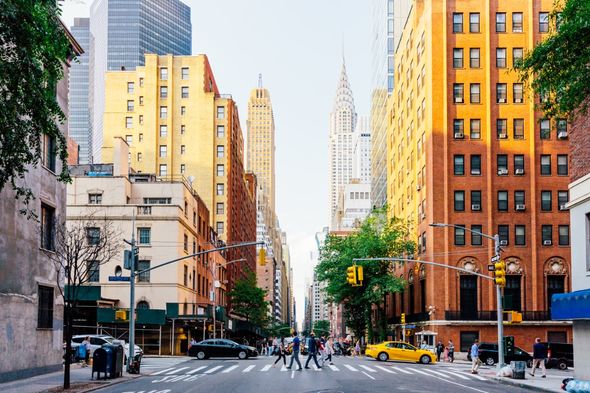 What’s more, at 17 percent cheaper than the UK, Spain is the second most economic expat destination for cost of living.

South Africa proved to be the cheapest option for both renters and buyers, with house prices on average costing £676.41/m2.

The country is also the cheapest expat destination to rent, with prices costing 49 percent less than in the UK. 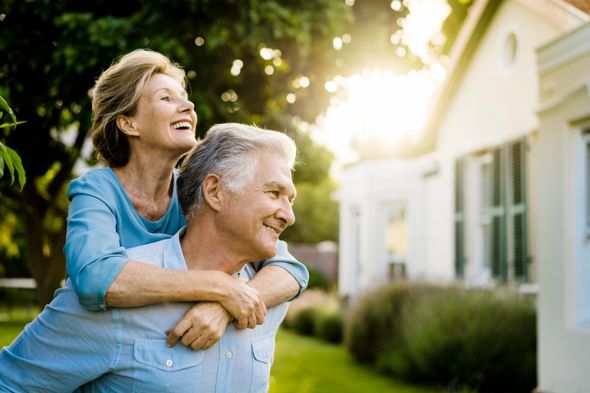 Furthermore, South Africa is the leading expat destination with an average of 3141 hours of sunshine per year across major cities nationally.

Overall, the cost of living is cheapest in South Africa, 43 percent lower than the UK across a range of common products and services.

However, the nation had the poorest job prospects with unemployment at 27.32 percent before the pandemic and the lowest PPP of $13,840

Meanwhile, Germany had the most job opportunities with an unemployment rate of 3.2 percent.