Budget airline easyJet announced last week that it would be partnering with Icelandair in a new move that will give easyJet customers the chance to travel further afield. The national carrier of Iceland will be joining easyJet’s Worldwide connections service which allows easyJet customers to book flights directly to destinations further away such as New York. The carrier’s customers will be able to connect between easyJet flights across its European network and onwards on Icelandair flights to destinations across Icelandair’s own network which includes Europe and North America.

The partnership will also expand Icelandair‘s offering, allowing travellers to be able to seamlessly connect between easyJet flights.

The partnership with Icelandair is expected to be live in the coming weeks including at its major European airports Paris Charles de Gaulle and Amsterdam Schiphol.

The service will go live at other airports in the coming months. 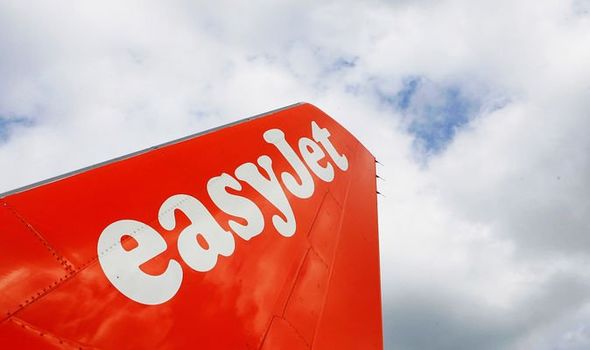 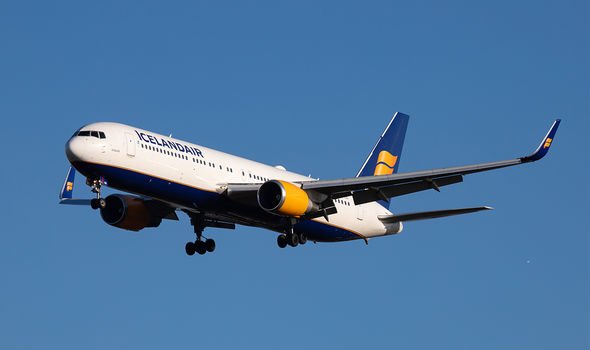 Worldwide by easyJet has been growing, with more than 5,000 unique origins and destinations which have been booked in combination with partner airlines.

Last year, Worldwide by easyJet connected over 206,000 passengers with around 700 connections each day.

Johan Lundgren, CEO of easyJet said he was hopeful that the new partnership routes will be popular with their customers.

He said: “We are really pleased to welcome Icelandair as an easyJet Worldwide partner airline.

“Tens of millions of connecting passengers travel each year with journeys which begin or end in Europe.

“We are confident this addition to Worldwide will be very popular with our customers who are looking for a seamless way to connect between Europe and North America.”

He said: “We are very pleased to add easyJet to our portfolio of airline partners and provide their customers with easy access to our extensive network in Europe and North America.

“At the same time, the partnership further strengthens our route network and revenue stream as we begin to see the travel industry gaining momentum after a challenging start to the year.”

As a leading airline in Europe, easyJet transported a total of 96.1 million passengers in 2019. 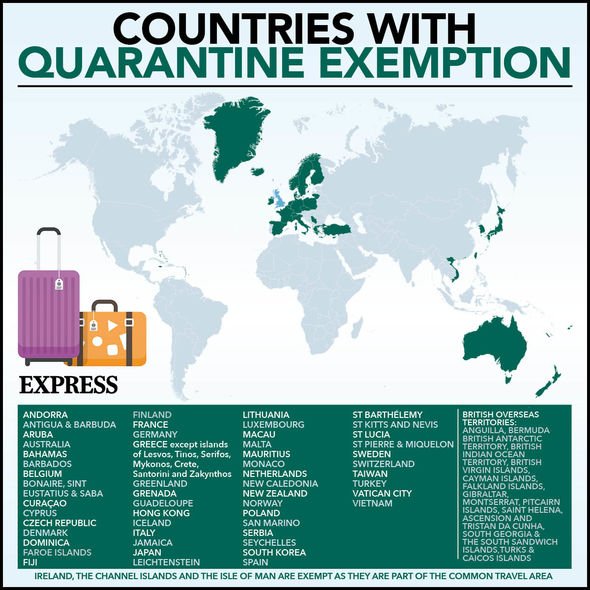 In 2019, Icelandair transported 4.7 million passengers to 42 destinations in Europe and North America.

It comes as last week easyJet announced it would be axing flights amid frustration at the government’s “unpredictable” quarantine rules.

easyJet revealed it expects to fly slightly less than the 40 percent of planned capacity in the fourth quarter of the year.

The airline intends to reduce the schedule in order to focus on profitable flying.

The airline said in a statement at the time: “In response to this reduced demand for travel, based on current travel restrictions and quarantines in the markets where we operate, easyJet now expects to fly slightly less than the 40 percent of planned capacity for Q4 2020 which was highlighted at our Q3 trading update.

“This is the result of continued schedule thinning as we continue to focus on profitable flying.”