Airlines across the UK are slowly boosting their flight offering in the wake of the coronavirus pandemic and offering more opportunities for a holiday in the heat. Since resuming flights on June 15 easyJet has had to ramp up its flight and holiday schedule rapidly to meet demand.

Now, easyJet has been given the go-ahead from officials in another holiday hotspot to return.

From September, the budget-carrier has been granted permission by Egyptian authorities to operate weekly flights to seaside resort Sharm el-Sheikh after being forced to ground flights amid the global lockdown.

Local media states Britons will be able to fly from Manchester Airport on a twice-weekly service – taking off on Sundays and Tuesdays.

Gatwick Airport is also set to offer one weekly flight. 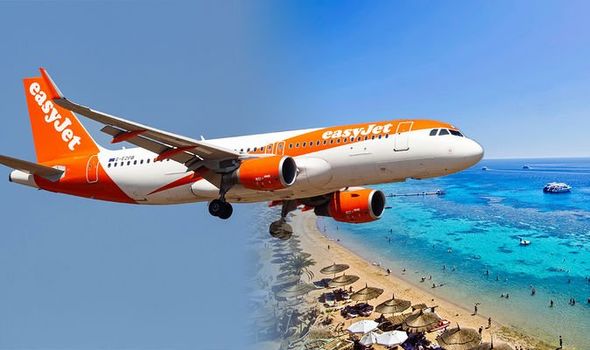 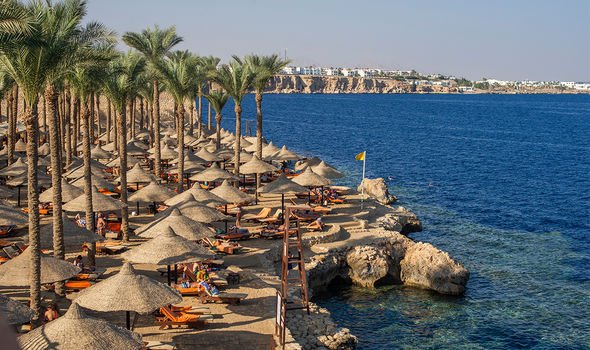 Four weekly flights are also anticipated from Gatwick to Hurghada, and two weekly trips from Manchester to Hurghada.

The airline “has been approved to operate charter flights to Sharm El Sheikh and Hurghada international airports,” Asharf Noweir, head of the Civil Aviation Authority in Egypt told local media.

easyJet’s website is currently allowing flights to be booked from late September.

However, an easyJet spokesperson told Express.co.uk: “We are continuing to finalise our schedule for flights to and from Sharm el Sheikh this summer and will be able to communicate the start date in due course.”

While foreign tourists have been welcomed back to Egypt by the country’s authorities since July 1, the Foreign and Commonwealth Office (FCO) continues to advise against travel to the destination due to the ongoing COVID-19 pandemic.

Though some countries have been added to the UK’s travel corridor list, at the time of writing, Egypt is not featured.

According to Egyptian authorities, foreign tourists are now allowed to fly into three areas: South Sinai, where Sharm el-Sheikh is located, the Red Sea governorate, home to the city of Hurghada, and Marsa Matrouh on the Mediterranean.

Yet on its Egypt travel advice page, the FCO states: “The Foreign & Commonwealth Office (FCO) advice against all but essential international travel continues to apply for the whole of Egypt.”

Though there has been no clear indication as to if or when the advisory will be lifted, the UK Ministry of Transport does note that the current travel corridors are being reassessed continually.

It adds it may introduce “changes weekly, to reflect the changing panorama of international health”.

Despite the current advice, easyJet is looking ahead to the future of holidays. 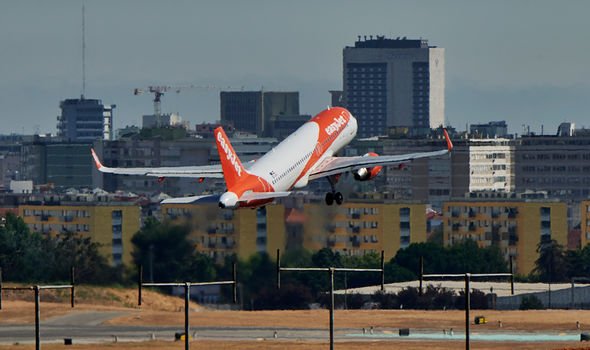 Ahead of the pandemic, easyJet had outlined plans to return to the holiday hotspot in June for the first time in four years following a flight ban by the UK Government.

The ban came following an air tragedy in 2015 which saw 224 passengers, including 17 children, 200 adults and seven crew members, lose their lives on a flight to St. Petersburg, which has been considered as Russia’s worst aviation disaster.

After the tragedy, the British government suspended flights between the UK and Sharm El Sheik in November 2015, with The Foreign and Commonwealth Office (FCO) advising travellers not to visit the region.

Over the years, the UK Government worked with Egyptian authorities to decipher whether it was safe to resume flights.

In a statement released last year, the FCO said: “Restrictions on flights between Sharm El-Sheikh Airport and the UK have been lifted.

“Improvements in security procedures at the airport, and close co-operation between the UK and Egypt on aviation security, mean commercial airlines can now be allowed to operate routes to and from the airport.

“This is the first step in the resumption of flights to Sharm El-Sheikh, which is a popular destination for UK holidaymakers. This decision supports air carriers to provide more choice to travellers hoping to visit the country.”

“easyJet Holidays has got that ability to move quickly,” Mr Bixby said.

“We will offer a curated selection of hotels that we know are popular in Hurghada and Sharm el-Sheikh entering the summer in 2020.