Home » Travel » Exploring the Yorkshire locations in The Secret Garden

Book me in: Exploring the Yorkshire locations in The Secret Garden, a classic that brings the magnificent moors to life

There’s no greater pleasure than diving into the pages of a good book, but what happens after the story ends? In a new occasional series, we explore the location of a classic book and discover more about its author – plus find fabulous places to eat, drink and stay. This week: The Secret Garden, by Frances Hodgson Burnett.

Literature lovers yearn for Yorkshire. All around God’s Own Country there are echoes of James Herriot, Bram Stoker and the Brontes, but the moors are arguably at their most memorable in The Secret Garden. Walk out on to the wild uplands, or step into a walled rose garden, and you’ll find the heart of this children’s book.

A film version of the 1911 novel, out next month and starring Colin Firth and Julie Walters, makes the most of the area’s rambling estates. 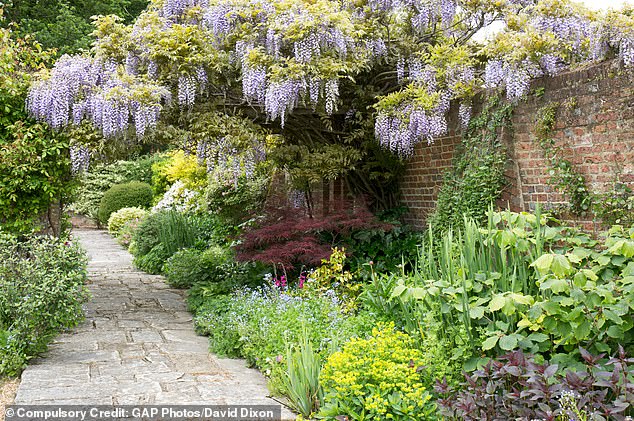 Author Frances Hodgson Burnett was born in Manchester. When her family fell on hard times following the death of her father, they emigrated to Tennessee. Aged 19, she began writing to support them, and turned transatlantic jetsetter, flitting between England, Paris, Bermuda, Washington DC and, finally, Long Island.

After her first divorce, she spent nine years at Downton Abbey-style Great Maytham Hall in Rolvenden, Kent, giving the vicar plenty to gossip about by playing house with a new lover.

It was here that the seeds for The Secret Garden were sown as she unearthed a forgotten, ivy-strewn garden and planted hundreds of roses to rescue it. Book tickets to see it via the National Open Garden Scheme (ngs.org.uk).

Villages across North Yorkshire play up The Secret Garden connection. The five-acre Helmsley Walled Garden, beneath the crumbling ruins of Helmsley Castle, is all Victorian vine houses, restored for authenticity (helmsleywalledgarden.org.uk).

The star, though, is 300-acre Duncombe Park, a stately home that doubles as the book’s Misselthwaite Manor in the new adaptation (duncombepark.com). 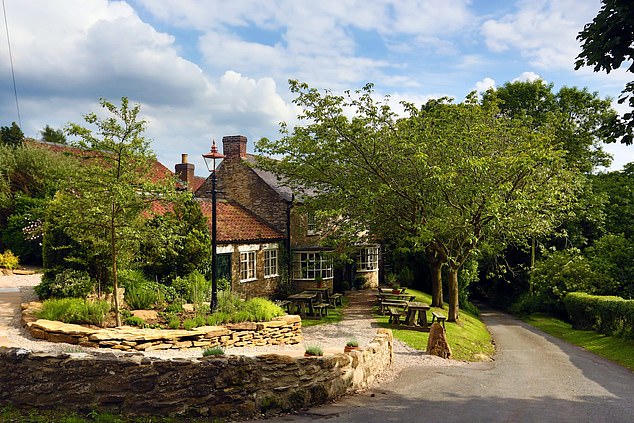 For good-natured Yorkshire hospitality and a Michelin-star restaurant, try The Black Swan at Oldstead

For good-natured Yorkshire hospitality, try The Black Swan at Oldstead, where Tommy Banks, former winner of the BBC’s Great British Menu, wows with produce picked from his own garden. The Michelin-star restaurant with rooms is a beacon of good taste (blackswanoldstead.co.uk).

In Goathland, Eighteen97, a handsome B&B, is hemmed in by an acre of private gardens. Doubles cost from £100 (northyorkshire-bedandbreakfast.co.uk).

Within walking distance is quaint Beck Hole, the setting for The Birch Hall Inn. A hybrid of pint-sized pub and sweet shop, it’s perfect for readers young and old (beckhole.info/bhi.htm).