Home » Travel » Flight secrets: Cabin crew member reveals what clothes you should wear on a flight

Flight attendants deal with different people everyday while on their job. They have previously revealed many secrets about flying that passengers may not know like what drink you should avoid and what flight attendants find the most annoying about passengers. However one cabin crew member has revealed what you should wear while on a plane for a surprising reason.

Taking to Quora to express her thoughts, a flight attendant of 10 years explained how cabin crew staff judge someone on what they are wearing.

She said: “Clothing makes a first impression, either good or bad depending. If someone comes on board wearing what look like lounging pajamas (you actually do see this), I am NOT impressed!

“You don’t need to dress the way people did in the 50’s, in suits and dresses, but you should certainly look neat and clean.

“When I see a woman or man who looks sharply dressed it makes me think that they have a sense of decorum and that they will probably be well-behaved. 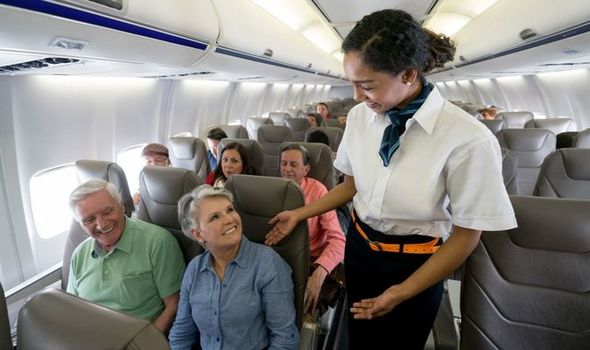 “They may turn out to be an entitled snob – you never know – but it can’t hurt to dress nice, smell good and stay sober.

“The best thing you can do for yourself on a flight is to be kind, well-spoken and polite to the flight attendants.”

However some may argue that dressing down on a flight is more comfortable, especially when travelling long-haul.

No one wants to be stuck in jeans or a suit unless they have to for hours on end.

Although you could pack a spare outfit in your hand luggage if you wish to make a good impression and then change when up in the sky for comfort.

However, one flight attendant shared that dressing smartly may be one way you can grab a free upgrade.

They said that you don’t need to break the bank and splash out on designer clothes to get an upgraded ticket and stressed that it’s best to look like you haven’t tried too hard.

They explained: “For an upgrade, it’s all about looking the part. Smart but understated. 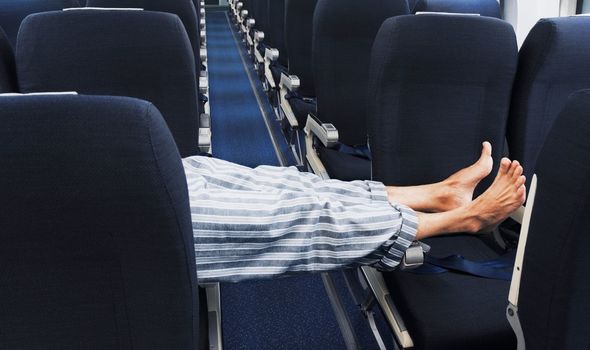 “You should look like you travel often. But don’t be dripping in designer clothing. It helps; someone who is potentially due to get an upgrade can be knocked back if they aren’t dressed suitably.”

Dressing in a certain way is not the only thing that irritates cabin crew. One flight attendant revealed some of the most annoying and irritating things that passengers do in the sky.

Talking on Quora a flight attendant from JetBlue Airways revealed the most annoying thing that a passenger has done since she started her job in 2002.

She wrote: “Order a bunch of drinks & then when it was time to pay up, they smugly laughed & said they didn’t have the money & dismissed us. 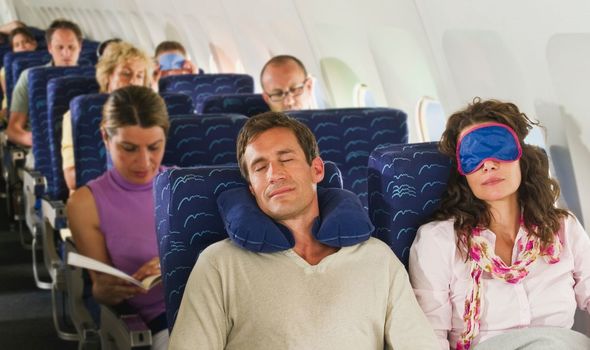 “They thought they were going to get away with it; they didn’t.”

One cabin crew member from Delta Air Lines said: “One of the most annoying things is definitely when they have their headphones in when you’re coming to offer them their snacks and their drinks.

“You’re repeating stuff or saying things to the row over and over.”

Also, if you wish to speak to a flight attendant because you need help or a snack, definitely do not touch them and be polite.

An American Airlines flight attendant said: “The most annoying thing passengers do is poke me instead of maybe using their call light.”

They explain how this can be distracting for them and they can even end up forgetting what they were going to do first.