Cabin crews are often hard at work assisting passengers and meeting their ever need on board. They have plenty of experience when it comes to dealing with people but sometimes they are even caught off guard with passenger demands and have even revealed the most ludicrous of requests they have received.

Taking to Quora to explain what her most ridiculous request she has received, flight attendant Susan Brown says this request still makes her “cringe”.

She said: “This request still makes me cringe even if it happened one year ago. Such a ridiculous request I got from a passenger.

“I have many passengers that often ask me to take photos of them and their friends/families together on board and I don’t mind taking photos of them if they ask me. But don’t ask me to video record you.”

She explains how one girl stopped her as she was walking down the aisle and asked her if she could record her for a vlog. 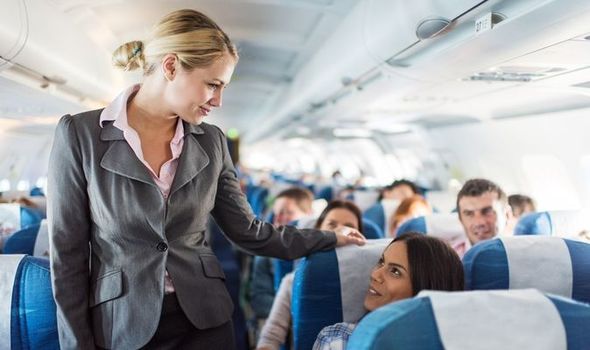 “At that time meal service was done and there was a window of a break for us crew. Usually this pause is for us crew to take a break and eat our crew meals,” says Susan.

The girl who asked Susan to film her explained that she wanted to be filmed for 30 minutes.

Susan said: “Such a ridiculous request. I am a person who always tries to help my passengers and tries to meet their needs…I wouldn’t mind doing it for five min while she was sitting down in her seat…But that I would be following her around on board isn’t one of my duties on board.”

Another flight attendant who explained her most ridiculous request is Debbi Fuller.

She explains that on several occasions throughout her career, people have been asked to be upgraded to first class because they didn’t like the legroom.

She said: “At this point in time, we had a LOT more legroom than you have now! Some of them would be quite insistent.

“Since they had not paid for a first class ticket, this wasn’t something we would do unless there were very special circumstances and of course any extra seats.”

Debbi also explains another ridiculous encounter when the airline had run out of a particular meal. 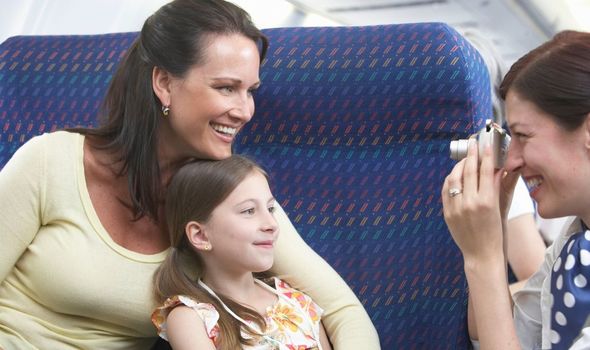 Derry Lin, flight attendant for Cathay Pacific, shared a moment in her career which she described as “one of the worst moments of her career.”

She explained that this particular incident happened while she was finishing the meal service during a flight. 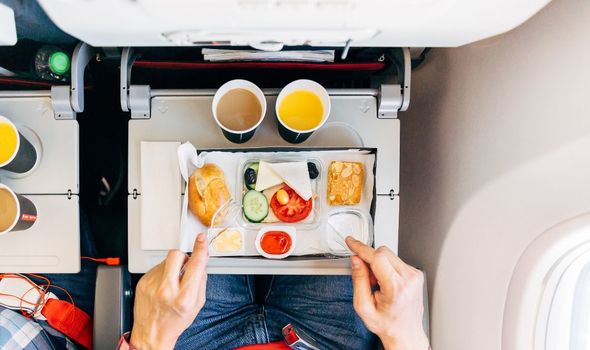 A passenger had pressed the call button, something which cabin crew members have revealed should only be used if essential.

The passenger asked to take a photo with Derry Lin to make his wife “jealous”.

Lin said she was shocked by the comment and said: “You want me to help you with your relationship issues? I’m sorry, but I can’t do that, it’s not part of my job.”

The man then proceeded to push her into a wall and said: “Will you kiss me? Please just once, I’ll remember it forever.”

She then said that she slapped the man and pushed him off of her and the man was then arrested when the plane landed.