Home » Travel » Flight secrets: Insiders reveal booking hacks that can save you hundreds

Flights can be rather expensive but there are ways you can save money. Skyscanner is a search engine that searches for hundreds of airlines, hotels, cars, flights and displays all the cheapest options in one place.They search for the best flight deals and are known to be one company which shares some of the cheapest flights.

Skyscanner explains that there are certain days of the week and certain times you can book your plane tickets that can work out to be a lot cheaper than usual.

The first tip is to book your trip on a Sunday.

The website says: “The midweek hump can hit hard, and it’s tempting to book a little getaway to cheer yourself up. Try to resist the urge: if you book on a Wednesday, you could be paying over the odds.

“Looking at last year’s data, we found that travellers who bought their tickets on a Wednesday paid on average 4% more than those who booked on a Sunday. On a £500 flight, that’s £25. 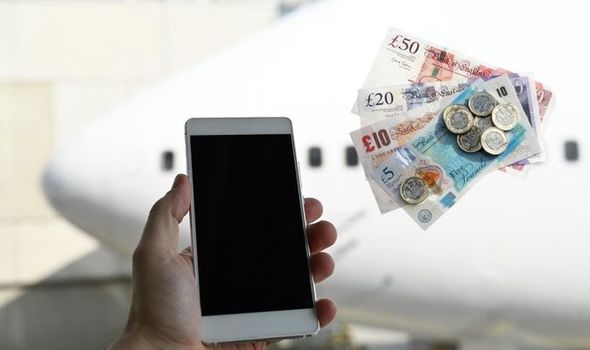 “While it might not make a huge difference for the cheapest fares (after all, how much lower can a £9.99 flight go?), for group trips or pricey flights, it could be worth the wait.”

The cheapest day to depart from the UK is typically a Friday according to Skyscanners last four years of research.

Skyscanner says: “Flying out on a Friday instead of a Sunday saw an average saving of an impressive 21 percent. On pricier flights, that could easily pay for an extra night in a hotel – or that new piece of lightweight carry-on luggage you’ve been eyeing up.

You might find it’s cheaper to fly out a day before or after you’d originally planned.”

Some airports may also work out to be a bit cheaper than others depending on location and what airlines fly to that airport.

Skyscanner says: “When we checked, we found that a family of four flying to Tenerife could save over £500 if they switched from London Luton to Stansted.

“This works for your arrival airport, too, but be careful – if you’re not sure where the airports are and how to get to and from them, do some research before booking. 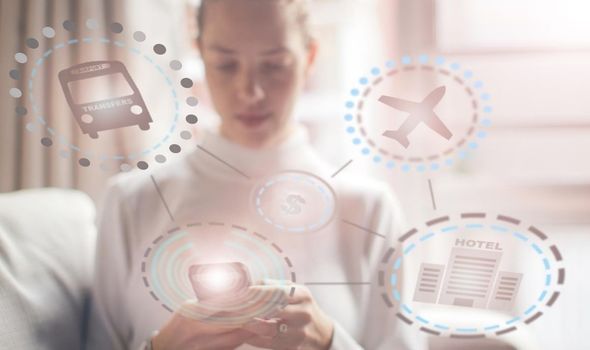 “Sometimes the cheaper airport can cost you more in transportation costs, eliminating any savings you might have made on the fare.”

The travel experts explain how switching up airlines and flying with two different ones may also save you some cash.

The website says: “Long gone are the days when it was always cheaper to book a return flight with the same airline. Our research indicates you can frequently save by being disloyal.

“When we checked flights from London to Gran Canaria in August, we found savings of £76 for a family of four by going out with one airline and back with another. 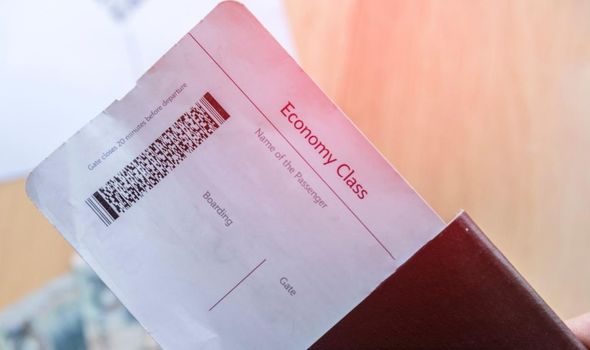 If you need a last minute flight you need to be flexible with your airline choice.

While being loyal to a particular airline can get you some perks including access to a lounge or a free upgrade, flying with an alternative airline may be a lot cheaper when booking last minute.

Skyscanner has also revealed easy ways you can get a free upgrade on your flight.

Lynn Unick, a growth manager at Skyscanner says you’ve got a better chance of upgrading to business class by booking a flight on bank holidays and at other times of the year when business users are less likely to fly, as the seats tend not to be taken up.

Another piece of advice that Skyscanner has shared is to always be early for your flight.

The earlier the better as you have a bigger chance of seeing if there are any upgrades available before anyone else.