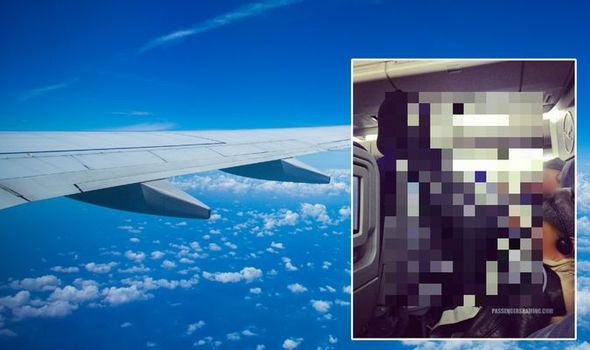 Flights can be fairly uncomfortable, especially if you are attempting to get to sleep. Consequently, some people go to extreme lengths to get cosy. One woman was spotted doing just this – although her actions have been described as “nasty” by viewers.

A photo of the female plane passenger has gone viral after being shared by Instagram account passengershaming.

The shot shows the woman sitting in her plane seat.

She has clearly contorted herself into a pose to aid sleep.

However, the position she’s opted for has alarmed Instagram users. 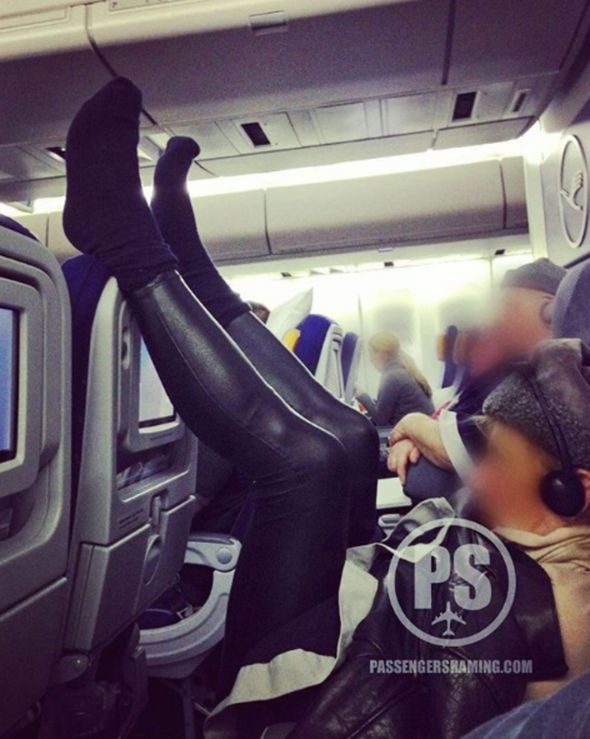 Rather than sitting normally in her seat, the woman has lifted her legs high into the air.

She has then placed them either side of the headrest of the seat in front.

The woman looks to be content with the pose as she has covered her eyes and is wearing headphones as she relaxes.

It is not known whether someone was sitting in the seat in front.

If they were, her feet – which are bare apart from socks – would have been directly above their head.

Although impressibly flexible, the move has been slammed as unpleasant by viewers due to the lewd pose.

Passengershaming went so far as to caption the shot: “Pap smear in row 28!” 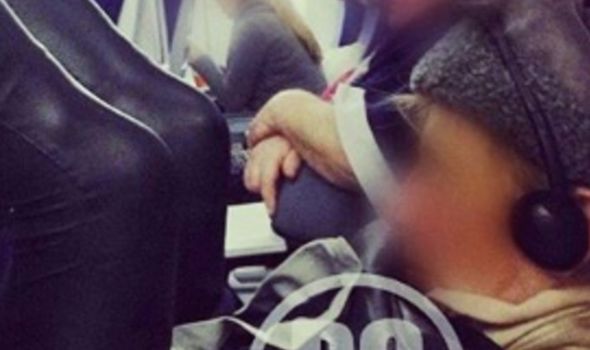 Many were horrified, writing: “Disgusting,” “So selfish,” and “Shame!!!”

Another added: “Omg. What is wrong with people. Unbelievable.” 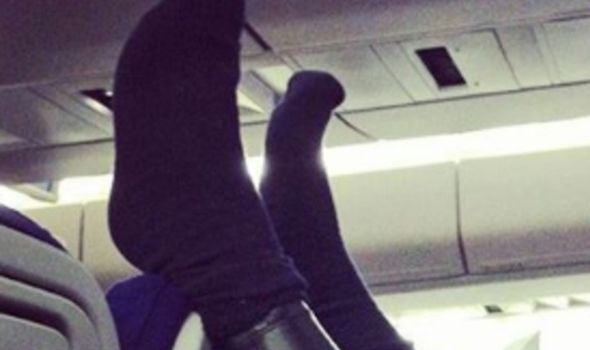 Some people were baffled by the move.

“That doesn’t even look comfortable,” one person commented on the shot.

Others pointed out the positives of her move.

“At least she kept her socks on,” one wrote.