Home » Travel » Flights: Why flight attendants hate it when this specific drink is ordered on board

One air hostess has shared an on-board secret which makes them mad, even though it is something which probably happens on most flights.

The staff member has revealed the most irritating drink that someone can order while flying.

Former flight attendant Heather Poole has said that Diet Coke is the worst drink someone can order.

Apparently all Diet beverages are a lot more fizzier than full sugar ones, meaning it takes a lot longer to pour, especially over ice which adds to the bubbles. 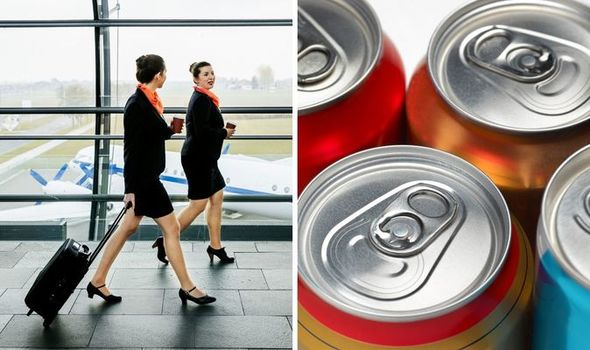 Although it has been revealed that the ice on board may not be the most hygienic.

She wrote in Mental Floss: “Of all the drinks we serve, Diet Coke takes the most time to pour – the fizz takes forever to settle at 35,000 feet.

“In the time it takes me to pour a single cup of Diet Coke, I can serve three passengers a different beverage.”

The air pressure at such altitude makes the bubbles take forever to settle.

This can be an inconvenience for cabin crew members, especially if it is a short-haul flight and there is not a lot of time to run the beverage service.

However there is an upside to the slow pour of Diet Coke.

It is likely that the flight attendant will give you the whole can of fizz, rather than just a glass to save the time pouring it out and waiting for the bubbles to settle.

In her book ‘Cruising Altitude’, Poole added that Diet Coke has actually given her nightmares. 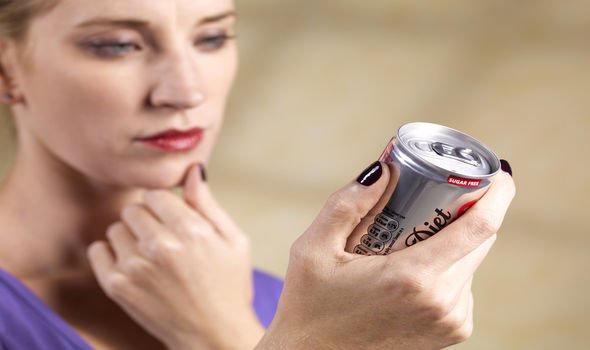 It reads: “I’ve had nightmares about frantically trying to finish a never ending Diet Coke beverage service before landing.”

He suggests that if you’re extra thirsty during the service, to order another drink.

However, the tap water on board planes is a definite miss for passengers. 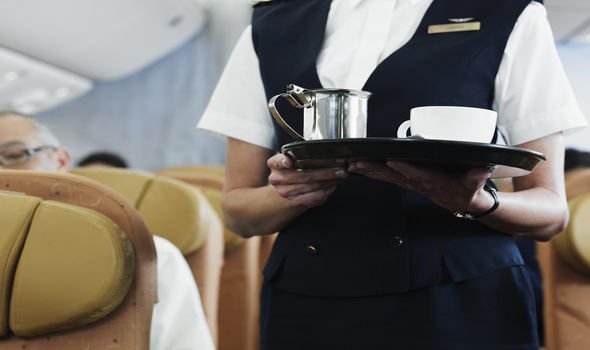 According to Healthline, recent testing found the tap water on airplanes to be unsanitary.

Testing found the presence of microorganisms in the water, including bacteria.

Researchers advise airline passengers to never drink water aboard an airplane unless it’s sealed in a bottle.

This includes water for coffee and tea.

It is advised if you want a hot beverage to purchase these before even boarding the plane to ensure that the water used is hygienic.

If flight attendants are advising to give water, coffee, tea and Diet Coke a miss, what can passengers drink?

Even flight attendants will not drink the tap water on board.