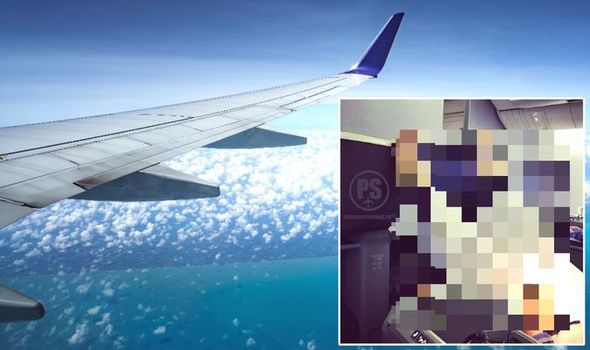 Flights bring people in close proximity to other fliers. This means that if nearby plane passengers behave unpleasantly it’s likely to impact you, too. One photo going viral on social media proves that controversial behaviour doesn’t just take place in Economy Class.

It shows a woman sitting in her seat in Business Class on a flight.

She is busy reading as she reclines with a drink next to her.

However, the position she is in has sparked disgust among internet users. 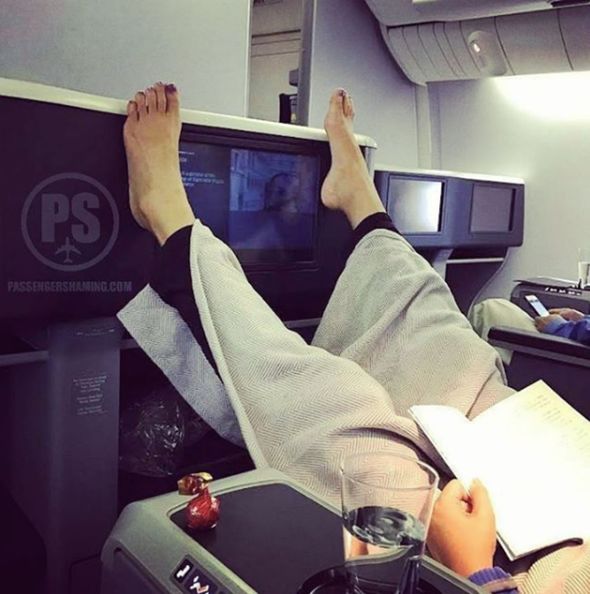 The plane passenger has made the most of the vast amount of space afforded to her in the luxurious seat.

She has decided to stretch out her legs.

However, the woman has opted to place her feet directly on either side of her seatback television screen.

To make matters worse, the flier has removed her shoes and socks.

Consequently, her bare skin is pressed against the plastic.

She appears to be unfazed about whether this is hygienic or not – although her face cannot be seen.

Many flocked to the photo to share their thoughts on the snap. 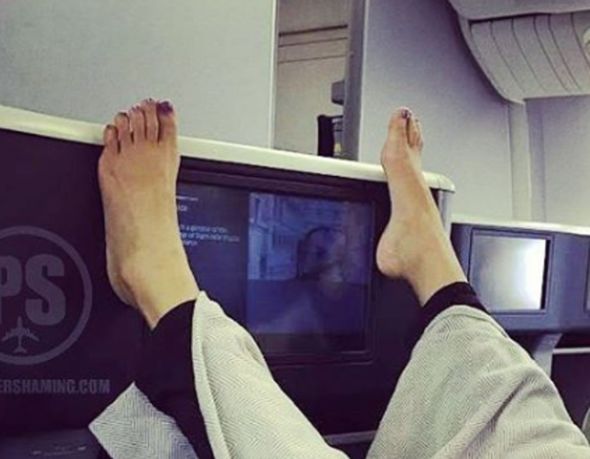 Many people criticised the woman for her behaviour.

“I will say this is disgusting,” one person commented on Instagram.

“Can’t we all agree that feet are nasty & don’t belong on public surfaces that aren’t a part of the floor,” another added.

Others were more concerned with her travelling in Business Class. 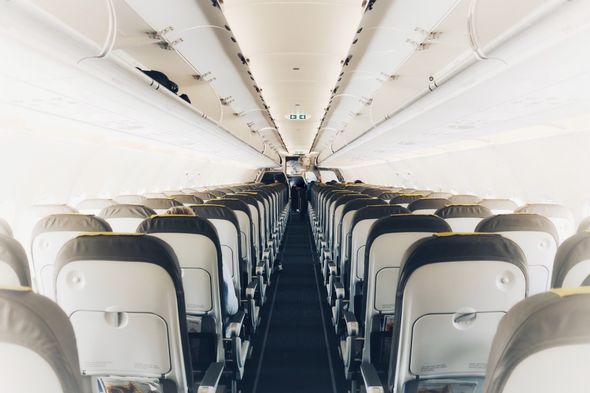 “Money doesn’t buy class, for sure,” one said.

Another wrote: “Proving yet again that first class is only a ticket level and not an accurate rating of the passengers in it.”

However, one person did actually stick up for the flier.

“I have no problem with this. Her feet look clean,” they penned.