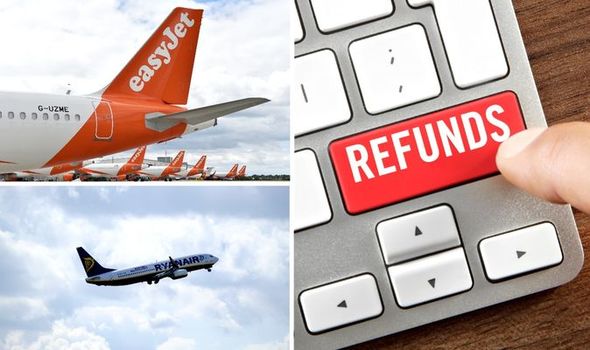 Refunds for holidays have proved a headache for numerous Britons in recent months. Many travellers have been left out of pocket after travel firms delayed in refunding their customers. Many people who desperately wanted cash were instead only given vouchers.

The Civil Aviation Authority (CAA) has published a review on how carriers responded amid the crisis.

It examined 18 major airlines including British Airways, Virgin Atlantic, easyJet, TUI, Ryanair and Emirates as well as smaller regional players such as Loganair and Eastern.

Ryanair was criticised for its tardiness in responding to customers.

The aviation body said it was “not satisfied with this level of performance” and requested the airline improve in this area.

Ryanair is currently warning that customers will not be able to get a refund if their flight is going ahead and they wish to cancel.

However, it claims it has made “significant progress” with refunds owed while its planes were grounded.

“For any cancelled flight, Ryanair is giving customers all of the options set out under EU regulations, including free moves and refunds in the form of cash or vouchers,” an airline spokesman told Express.co.uk.

“We have made significant progress in eliminating the backlog of cash refunds, and over 90 percent of passengers who booked directly with Ryanair and who requested a cash refund for travel between March and June will receive their refunds by the end of July.” 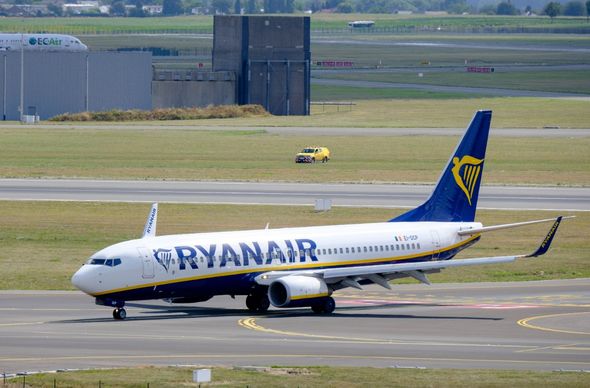 TUI also faces criticism for its delay in giving customers refunds and “having a sizeable backlog of refund requests.”

The CAA review stated: “For passengers on cancelled flights, TUI’s approach was to automatically issue a credit note for the value of the flight, indicating that the passenger would have to wait 28 days from receiving the credit note before they could claim a cash refund, which would then take a further 28 days to be processed.

“The CAA was not satisfied with this level of performance and requested that TUI provide it with commitments to reduce the time taken to process refunds.”

A TUI spokeswoman told Express.co.uk: “We remain sorry that refunds took longer to process during the height of the Covid-19 pandemic.

“Due to the nature of our two operating systems for online and retail customers, we had to move to a refund credit note system to help customers self-service online so they could request a refund more easily.

“We recognised that extended the time it took to pay customers who had just booked a flight with us.

“We are pleased to confirm that we are now able to eliminate the need to automatically issue a credit voucher for TUI Airways flights and on average process cash refunds within 14 days.”

Many BA customers were left infuriated after they struggled to get hold of the airline for refunds and were provided with Future Travel Vouchers.

However, CAA found British Airways had a relatively small backlog of refund requests and that it has processed refunds relatively quickly.

A BA spokeswoman told Express.co.uk: “We are doing everything we can in these difficult and unprecedented circumstances to help our customers and our incredible staff have answered well over two million calls since the beginning of March.”

She continued: “We will always provide a refund if a customer is eligible and we’re offering flexibility if any of our customers need to change their flights.” 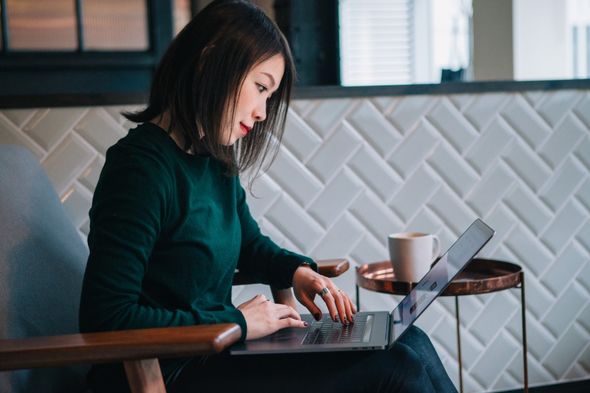 easyJet was found to not be issuing refunds quickly enough and having a hefty backlog of refund requests.

“In relation to refund processing timescales, at least initially the airline was taking up to 90 days to process refund requests,” said the CAA.

However, the review noted the airline and improved its response throughout May and June.

easyJet has now said it is “able to process refund requests in less than 30 days from the request being made by the passenger,” explained the review.

“easyJet has confirmed also that it expects its current backlog to be processed by early August.” 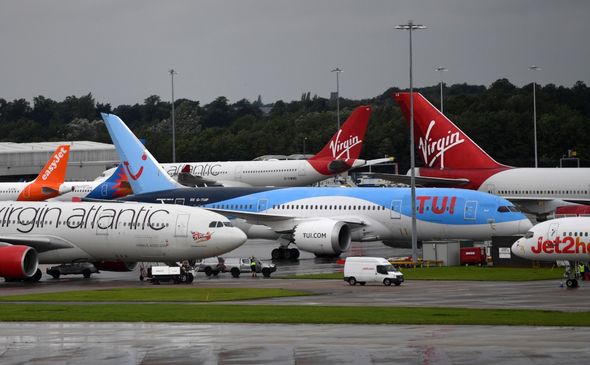 “Virgin Atlantic is one of the airlines that our review identified as not processing refund requests sufficiently quickly and as having a sizeable backlog of refund requests,” detailed the CAA.

“In relation to refund processing timescales, at least initially the airline was taking up to 60 days to process refund requests.

“However, the airline’s performance became significantly worse and it provided a commitment to consumers that the maximum wait would be 120 days.”

The CAA it was “not satisfied with this level of performance” from Virgin.

Corneel Koster, Chief Customer Officer at Virgin Atlantic, said in response: “Our absolute focus remains on supporting all of our customers, whether that’s to amend, rebook or cancel plans during the Covid-19 crisis.

“The huge volume of refund requests we have received, combined with the constraints on our teams and systems during the pandemic, has meant that refunds have been taking longer than usual to process, and we sincerely apologise for this.

“Since April, we have been focussed on making improvements wherever possible. We’ve boosted the size of the team dedicated to processing refunds five-fold, with over 200 people now directly involved.

“This has increased our capacity to process a greater number of refunds, more quickly and we continue to minimise the wait time for existing refund requests.”