Hannah Holland, 23, was flying from Philadelphia to Sheffield – but was barred from a flight connecting Chicago to Heathrow. She had been caring for her grandad in the US. Arrivals must receive a negative test up to 72 hours before departure under new rules.

Self-isolation for up to 10 days after entering the UK must also be adhered to as part of the new procedures, enforced from 4am on Monday.

Ms Holland paid 75 US dollars (£55) for an antigen test but has been forced to return to Philadelphia as the “test certificate did not meet all of the criteria as outlined by the UK Government mandate”.

“The woman shoved a paper in her hands that listed testing centres in Chicago and a postcard about a partner in hotels who offered discounted accommodation. 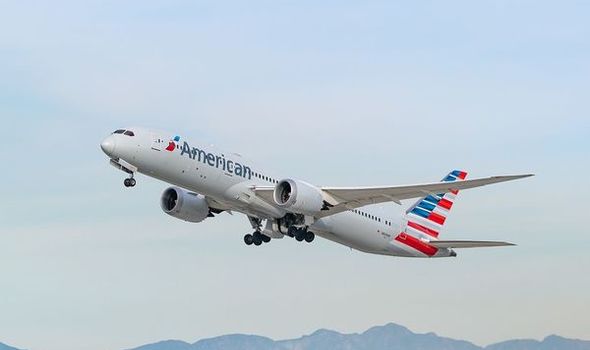 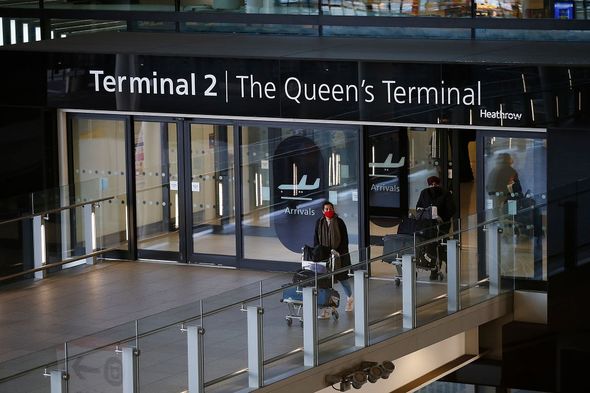 “I don’t know where we’re going to get the test that they want back in time for her to ever fly out of here.”

Ms Holland said she had been attempting to board an American Airlines flight.

She said the antigen test had been rejected because it had 94 percent accuracy, and they required 97 percent.

Ms Holland snr added: “We believe this was a misinterpretation by American Airlines and that the UK would have accepted it in Heathrow.” 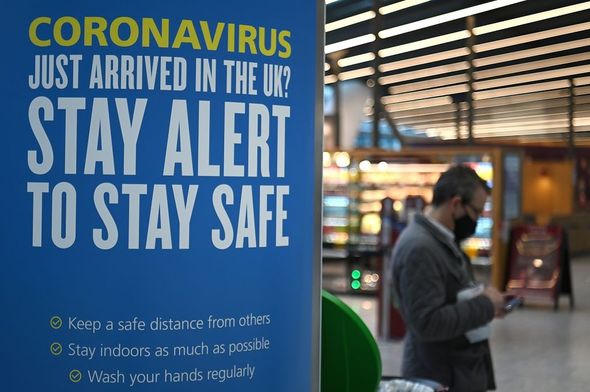 “Unfortunately, on this occasion Ms Holland’s test certificate did not meet all of the criteria as outlined by the UK Government mandate.

“The certificate did not specify the name of the test device as required, and therefore travel to the UK could not be permitted as per Government guidelines.

“Taking care of our customers during this difficult time is our priority.
“Our team has been actively trying to reach Ms Holland to assist prior to her rescheduled trip tomorrow.”

Terminal Two passengers had to queue for up to 90 minutes and were asked to show passenger locator forms and list where they were quarantining for the 10 days. 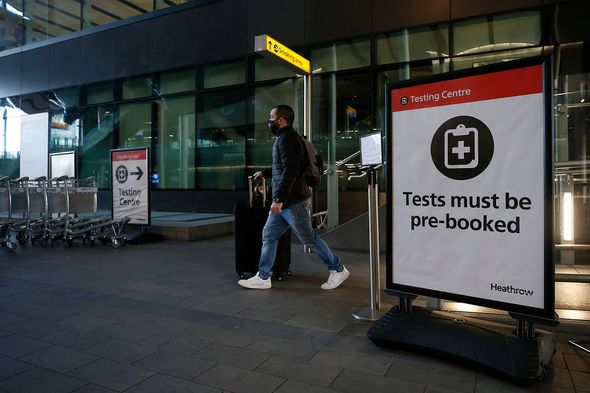 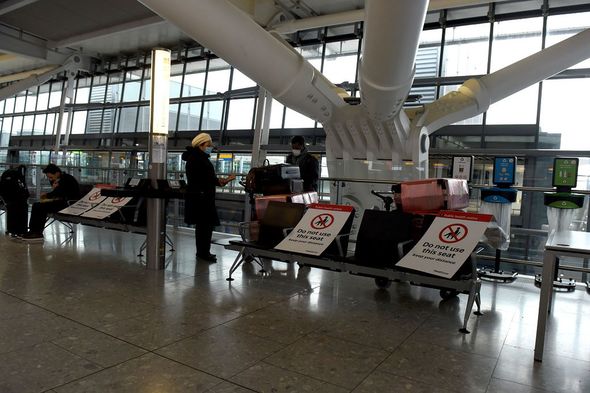 One passenger, sharing images on Twitter of a packed immigration hall, described the scene as “painful”.

Secretary of State for Transport Grant Shapps has said the new rules are “strict” and “specific”.

The Foreign, Commonwealth and Development Office (FCDO) said: “From 4am on January 18, if you intend to travel to England, Scotland, or Wales, including UK nationals returning home from travel abroad, you must provide evidence of a negative COVID-19 test result taken up to three days before departure.

“If you do not comply (and you do not have a valid exemption) your airline or carrier may refuse you boarding and/or you may be fined on arrival.

“You must also self-isolate when you enter the UK from any foreign country except Ireland, unless you have a valid exemption.”