Google Maps Street View came to our screens in 2007 and has allowed users across the world to gain a street-level insight into destinations in all corners of the globe. It also has the unexpected ability to uncover some of the world’s most mysterious goings-on.

Many users scour the website to try and find unlikely occurrences that can bring about all kinds one conspiracy theories and anecdotes.

One such occurrence was spotted in a Park in Japan, offering a hint of the supernatural.

The scene unfolds on a large grassy expanse, surrounded by trees and foliage.

There, in the foreground, appears to be two beings, however, they look slightly less human than you may expect. 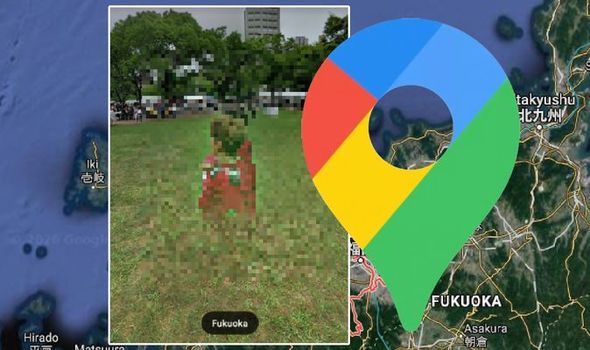 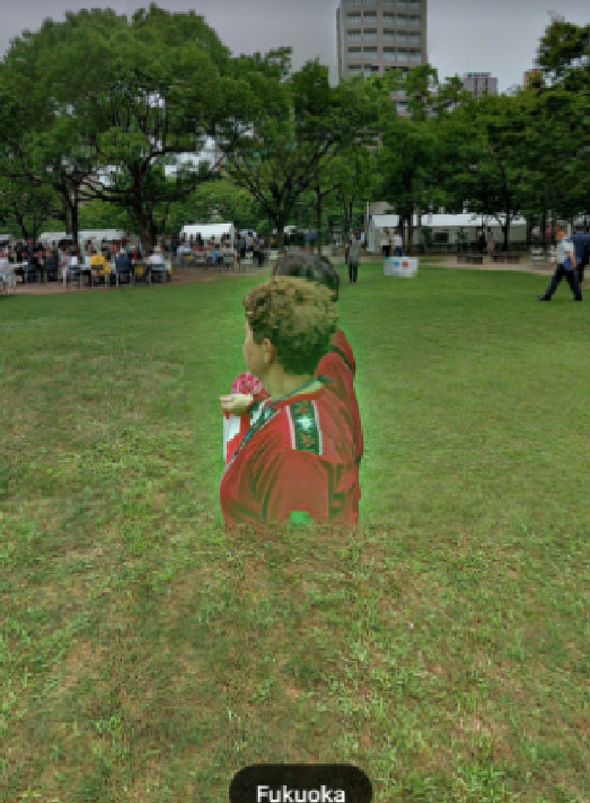 Though their upper halves appear mostly human, both dressed in matching red t-shirts, neither have a bottom half.

In fact, they are both almost transparent and appear to be hovering far above the grass below them.

Both look away from the camera at their surroundings, so it is hard to make out an expression or see how they are reacting to this odd situation.

A neon glow also perpetuates from them both, creating a vibrant halo around them.

What is surprising, though, is that the park area around them is bustling with people.

Crowds appear to be sat around enjoying the day, and none bat an eyelid at the spooky sight.

Is it that these ghostly entities can’t be seen by the crowds, and are only viewable to Google’s technology?

The user who discovered the scene described them as “ghosts” and it’s not surprising how they came to this conclusion. 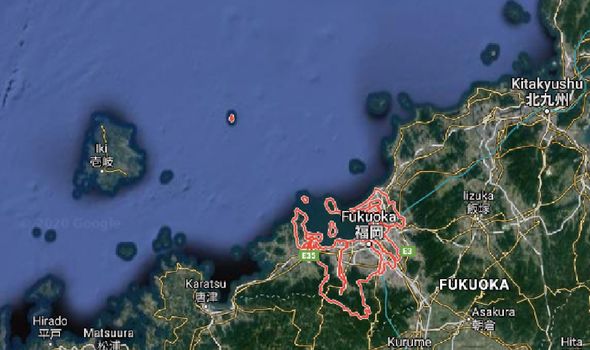 However, it is most likely this is not the case, and this is instead one of Google Maps’ common glitches.

Google Maps works by snapping various images of a scene and then stitching them together in post production.

If something moves too quickly, it can result in some very bizarre outcomes.

This is the most likely explanation for why the two people appear to have no legs. 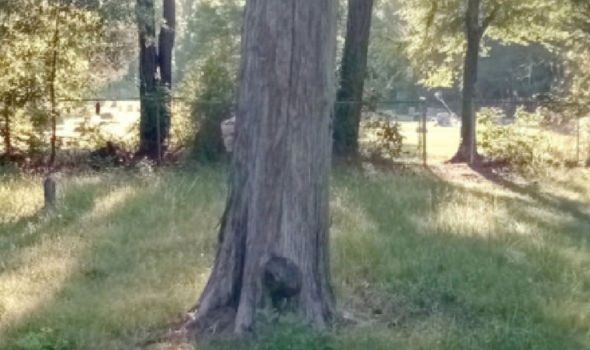 What’s more, “ghost” sightings aren’t uncommon on the app, a result of the camera’s low quality.

A similar incident occurred in a Texas graveyard when a pale being was seen poking its head out from behind a tree.

Many users questioned if this was a ghost, but it is likely to have simply been a small child, situated too far from the camera to get a good snapshot of.

While Google’s glitches may be unplanned, they certainly provide a lot of entertainment.