Google Maps Street View looks to have captured a very sinister scene. The tool has photographed a very normal-looking house on a corner of the street. However, what can be seen through one of the top windows is like something out of a nightmare.

In the top left window, a highly sinister figure can be seen lurking, looking out across the street.

Its head can be seen in the top left pane, with two eyes staring intensely at the viewer.

Nothing else can be seen of the figure’s body as the bottom panes appear to be obscured.

The hairless, pale figure is made even more chilling due to its overly long fingers which are help up against the glass. 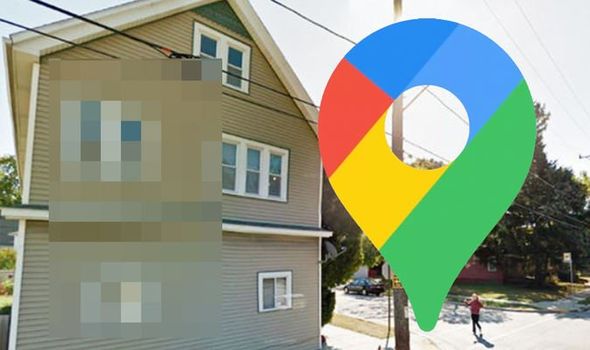 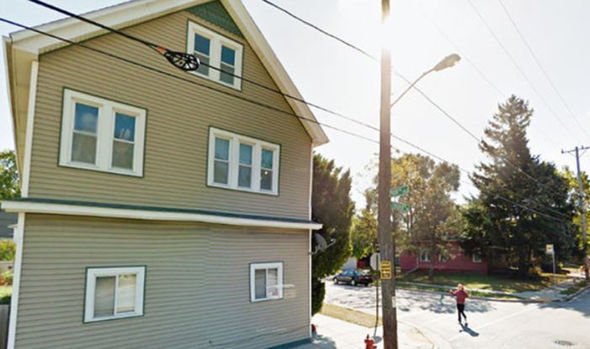 A person can be seen walking across the street towards the house leaving the viewer almost wishing they could warn them about the sinister figure inside.

The sun is shining and the sky is blue and cloudless but nothing seems to make the eerie figure less harrowing.

The image was uploaded to photo-sharing site imgur, where the user who posted the still commented: “Just looking at a street corner and… wait… what’s in the windOMG.”

No explanation is given for the figure in the window but it’s possible the figure is not human at all but rather an illusion as a result of storage items up against the glass.

The extended – and rather large – ‘fingers’ would suggest this as well – but viewers can only speculate.

The mysterious figure is not the only creepy sight spotted on Google Maps.

Another snap was taken in Duluth in Minnesota.

There the Street View camera photographed a grand historical building. 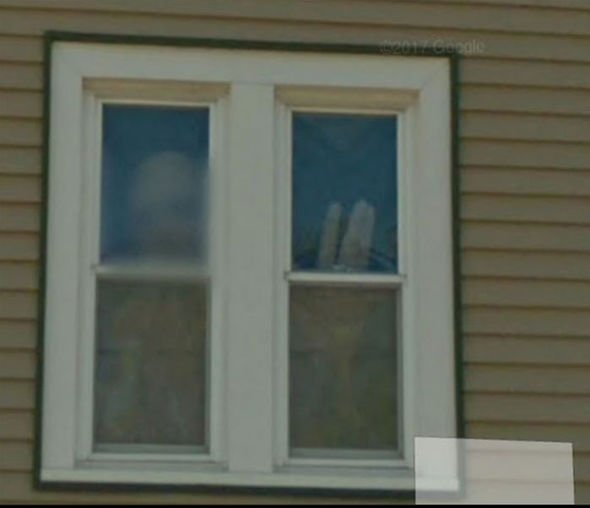 It boasts large windows – and behind one pane a chilling sight lurks.

In the upper window, two figures can be seen just behind the glass.

There appears to be something very strange about the pair, however.

The one on the right doesn’t appear to be human at all. 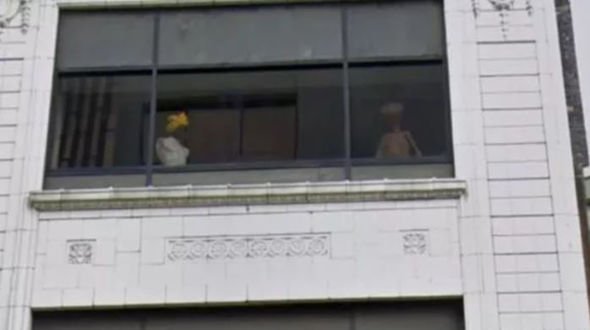 In fact, it looks positively alien- it has a large head, a long skinny neck and skeletal arms.

So who are these weird-looking figures?

The two figures are probably models or statues of some kind.

In fact, the one on the right seems to resemble the eponymous character ET from Steven Spielberg’s hit 1982 film.